Teen struck by gunfire while sleeping on couch in Hampton home 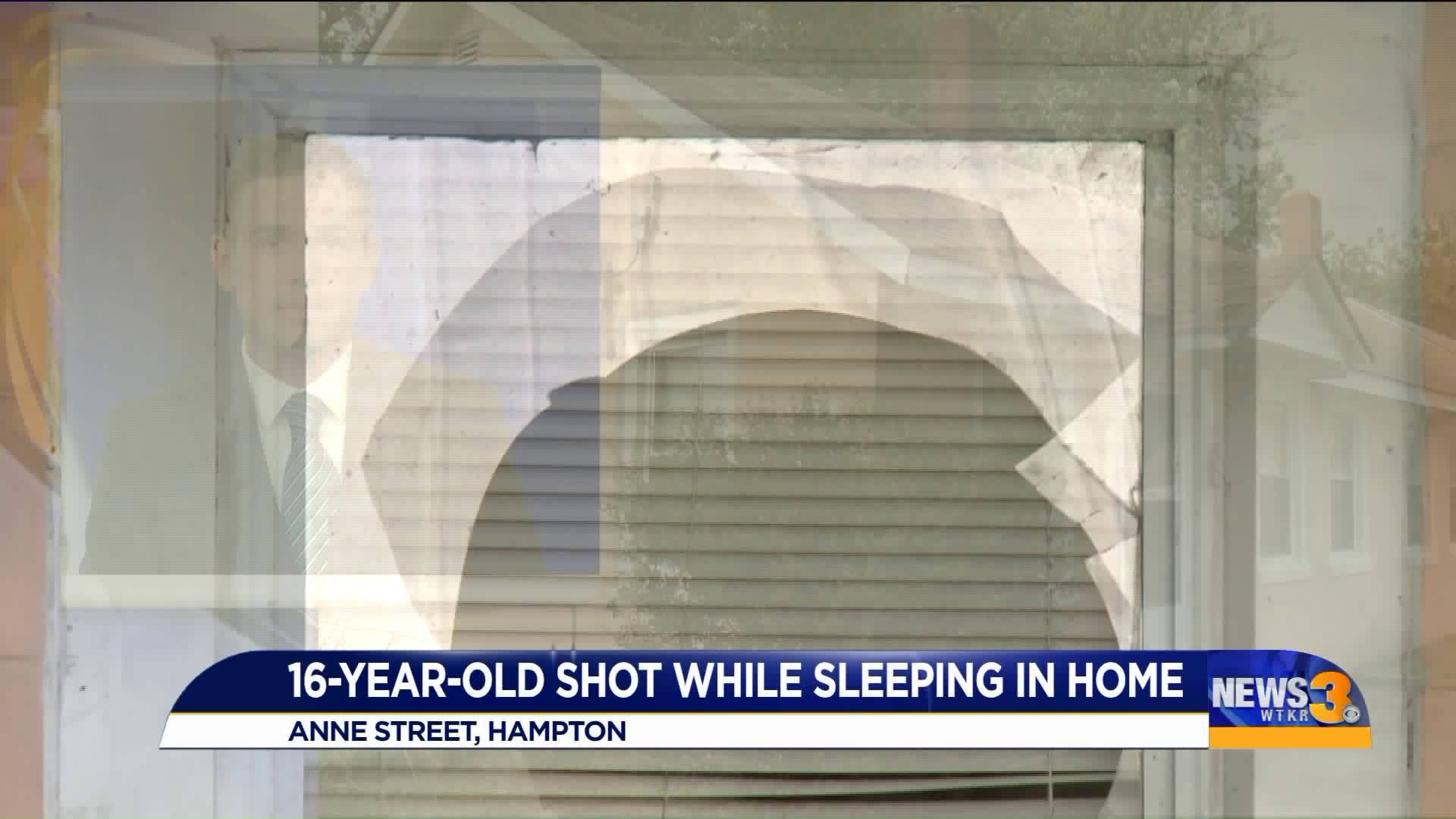 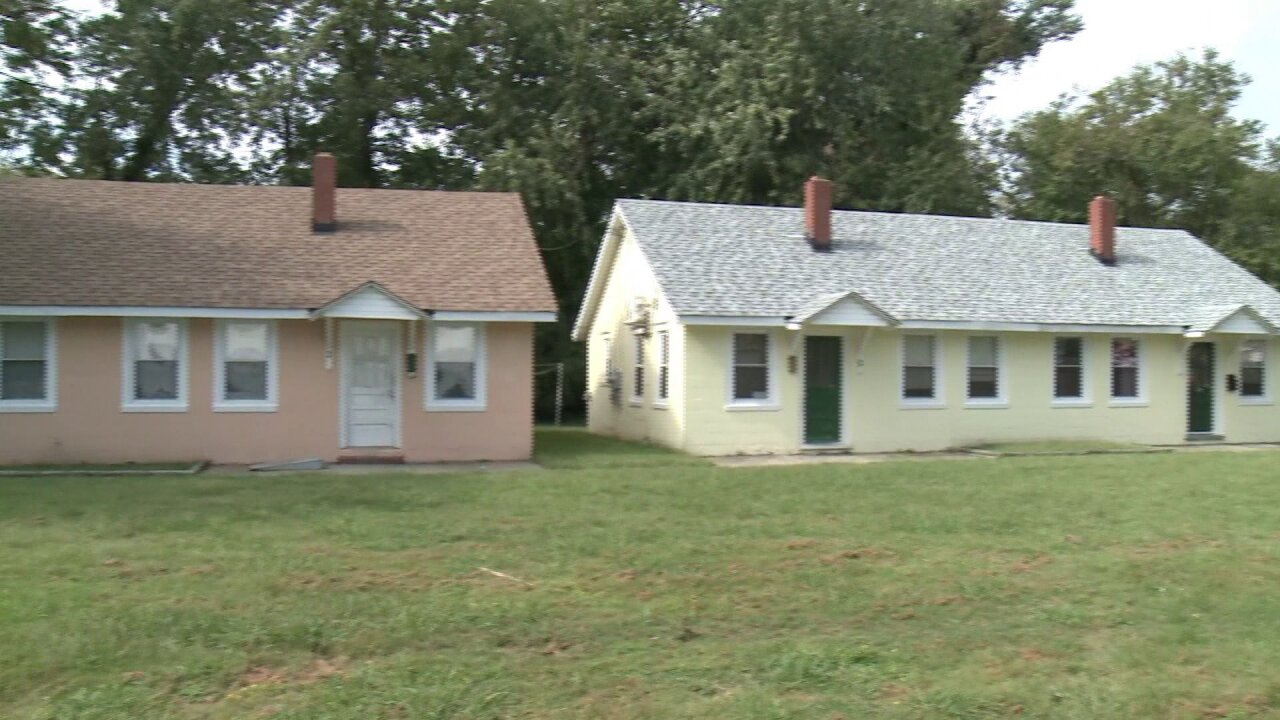 HAMPTON, Va. - Police in Hampton are investigating a Monday morning shooting that left a 16-year-old girl injured around 3 a.m.

According to officials, the shooting was in the 1600 block of Anne Street. The teen's injuries are reportedly non-life threatening.

Police are still investigating the shooting, but they believe the girl was shot while sleeping on the couch inside the home.

No one else was injured by the gunfire, and when police arrived, officers found shell casings on the street in front of the home.

The motive and circumstances surrounding this incident remain under investigation.