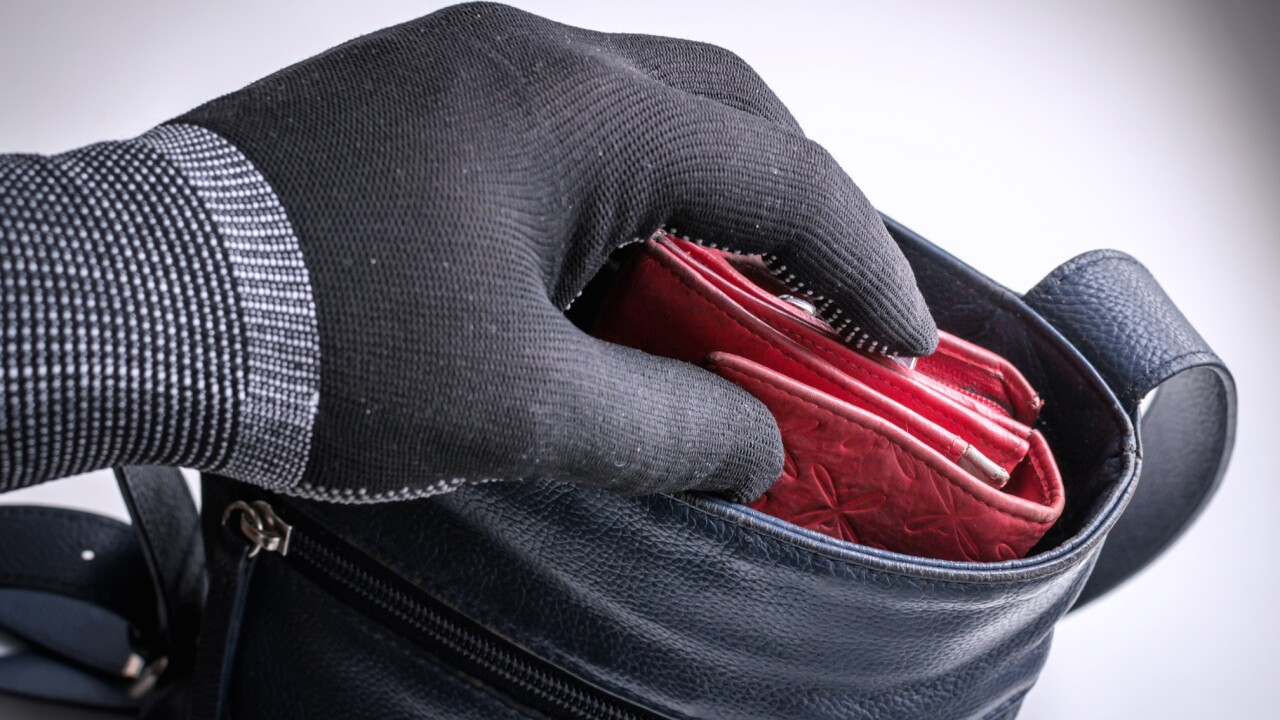 ELIZABETH CITY, N.C. – A woman was assaulted and robbed on September 21 while getting out of her car and going into her home.

The Pasquotank County Sheriff’s Office said during the altercation, the victim was assaulted and received minor injuries.

The victim said an unknown male, approximately 5’10” tall, roughly 200 pounds with a strong build, wearing a camo mask and possibly khaki pants and a hat grabbed her purse and assaulted her.

Pasquotank County EMS responded to the scene which was in the 1800 block of Fearing Ave., and treated the victim’s injuries.

Officials said the suspect made off with about $400 in cash, the victim’s driver’s license and other personal items while running from the scene.