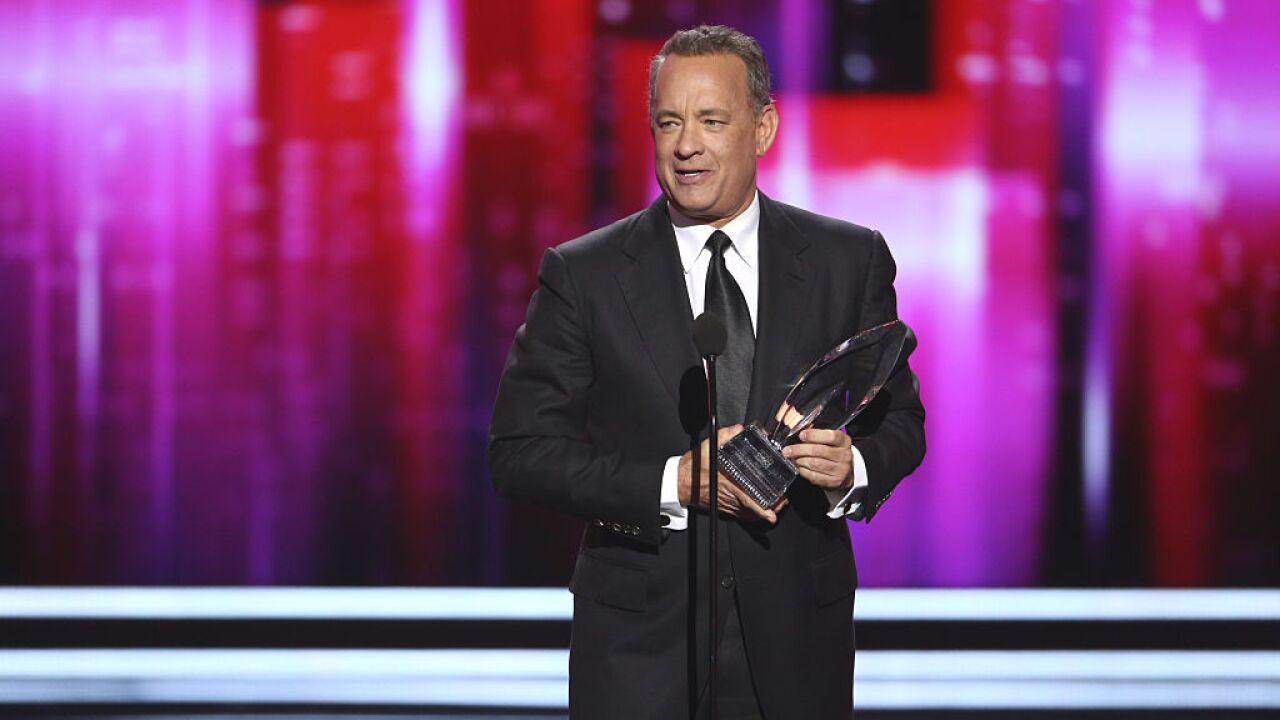 Tom Hanks was once so broke he didn’t have a winter coat. He also didn’t know how to do his taxes and struggled to make ends meet.

The Oscar-winning actor credits two lifelong friends for helping him carve a path of success.

Hanks wrote about their friendship in a first-person essay in the October/November issue of AARP the Magazine to promote his upcoming biopic, “A Beautiful Day in the Neighborhood.” He notes how, as depicted in the movie with the real-life friendship between Fred Rogers and journalist Tom Junod, genuine friendships enrich lives and help shape careers.

At the start of his work as an actor, Hanks was performing at the Great Lakes Shakespeare Festival in Cleveland, where he met fellow actors George Maguire and Michael John McGann, who helped Hanks navigate his early career.

“These two actors shared their joyful lives and professional passion with all of us in the company. When I was around them in the dressing room, in the wings, at the bar after the show or taking in the Feast of the Assumption in Cleveland’s Murray Hill, they were the professionals I admired, examples of the kind of actor I wanted to be — and the kind of human being I hoped to become,” Hanks wrote, adding that the two encouraged him to drive to New York City with them to continue to performing. “New York City is where actors and artists go to test their talent and their wherewithal!”

After arriving in New York, McGann gave Hanks, who didn’t have an apartment, his couch for weeks on end, and a winter coat when Hanks couldn’t afford one of his own.

When McGann and Maguire taught him how to file his taxes for the first time and a refund check arrived, Hanks said he felt as if he’d won the lottery.

“And I had,” Hanks wrote in the essay. “They were, and are, my friends. You would not be reading these words otherwise.”