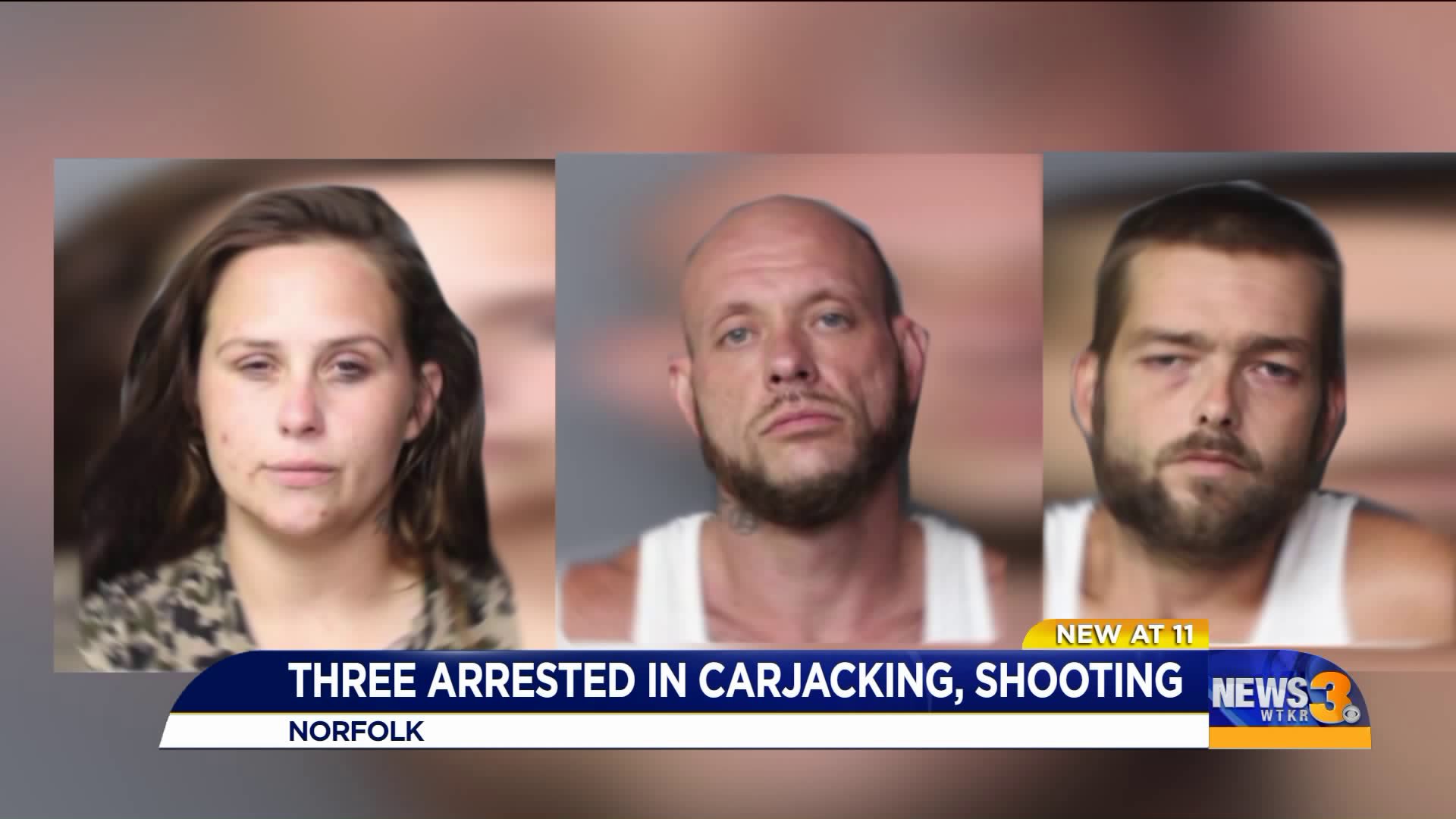 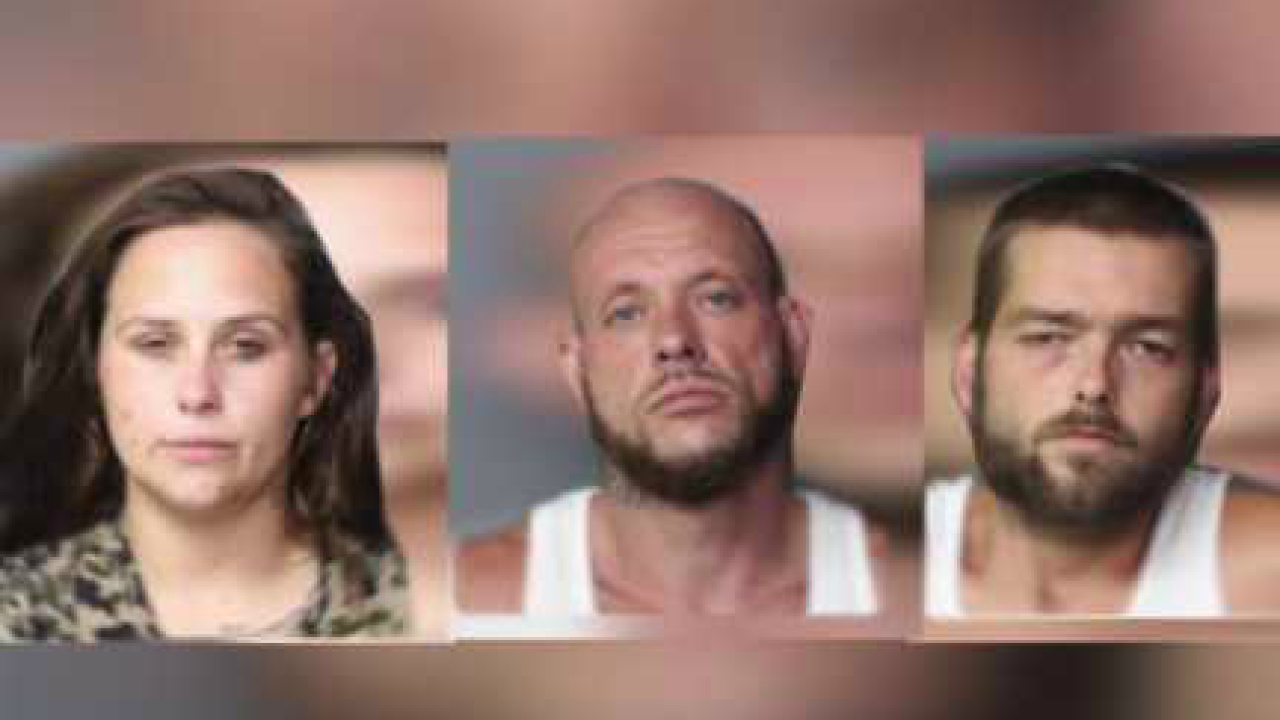 NORFOLK, Va. - A carjacking in Norfolk turned violent and left a man with gunshot wounds to his ear and shoulder.

Heather Nicole Stane, Ronald Oraczewski and Jacob Ward were arrested and accused of being involved in a violent attack that left a man bleeding in the street.

Police say a 23-year-old man was shot multiple times during the attack on August 8.

“I have never seen someone shot before a day in my life. It was terrifying. It was a horrific scene,” said a neighbor who tried to help the victim the day he was shot. 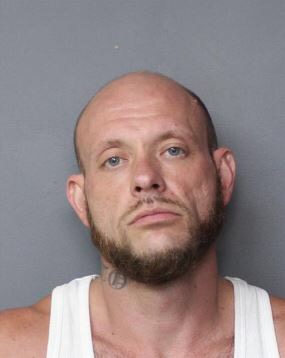 Court documents give insight into the case that happened around 10:30 p.m. that night.

The victim was meeting up with a woman he only knew by the name of "Heather," according to the documents.

Records state the woman called to confirm his location when suddenly there was a pick-up truck behind the victim's car and another car that pulled up in front of him.

Two men were getting out of each car, and another man with a gun was approaching from a lot that was under construction, according to a search warrant.

They yelled for the victim to get on the ground, assaulted him, then shot him and left him bleeding in the street, according to the documents.

They’re accused of taking his car, cash and cell phone.

Police executed a search warrant the day after the shooting and arrested the three suspects.

The suspects have court within the next few weeks.