DUCK, N.C. - A pilot study is now underway along the Outer Banks, studying the impacts of coastal storms on the area.

During Nearshore Event Experiment (DUNEX) is a collaboration between several agencies to study how coastal storms impact nearshore coastal processes.

The study is examining the northern Outer Banks, from Cape Hatteras National Seashore to the Virginia border.

Dr. Kate Brodie is a research oceanographer at the U.S. Army Research Engineer Research and Development Center's Coastal Hydraulics Laboratory's Field Research Facility in Duck, one of the agencies participating in the pilot study.

She says the region was selected because of the prevalence of coastal storms, including Hurricane Dorian which passed through last month.

"The Outer Banks sticks out into the Atlantic Ocean and we get hit by hurricanes almost every year here. We also get hit by nor'easters in the winter, so it’s sort of a vulnerable location. It’s a pretty low lying area. It’s very sandy, so the storm impacts can be pretty large," Dr. Brodie told News 3 anchor Todd Corillo.

She says gathering data during storms, not just before and after, is critical.

"We need to make the measurements during the event to see how that behaves. It’s very difficult to run out and get there in front of a storm, so this being a highly-impacted area allows us to actually prepare, get instruments out and then see what happens during big events," Dr. Raubenheimer told Corillo.

The pilot study is a precursor to the full experiment which is set to begin in fall 2020 and run through winter 2021. 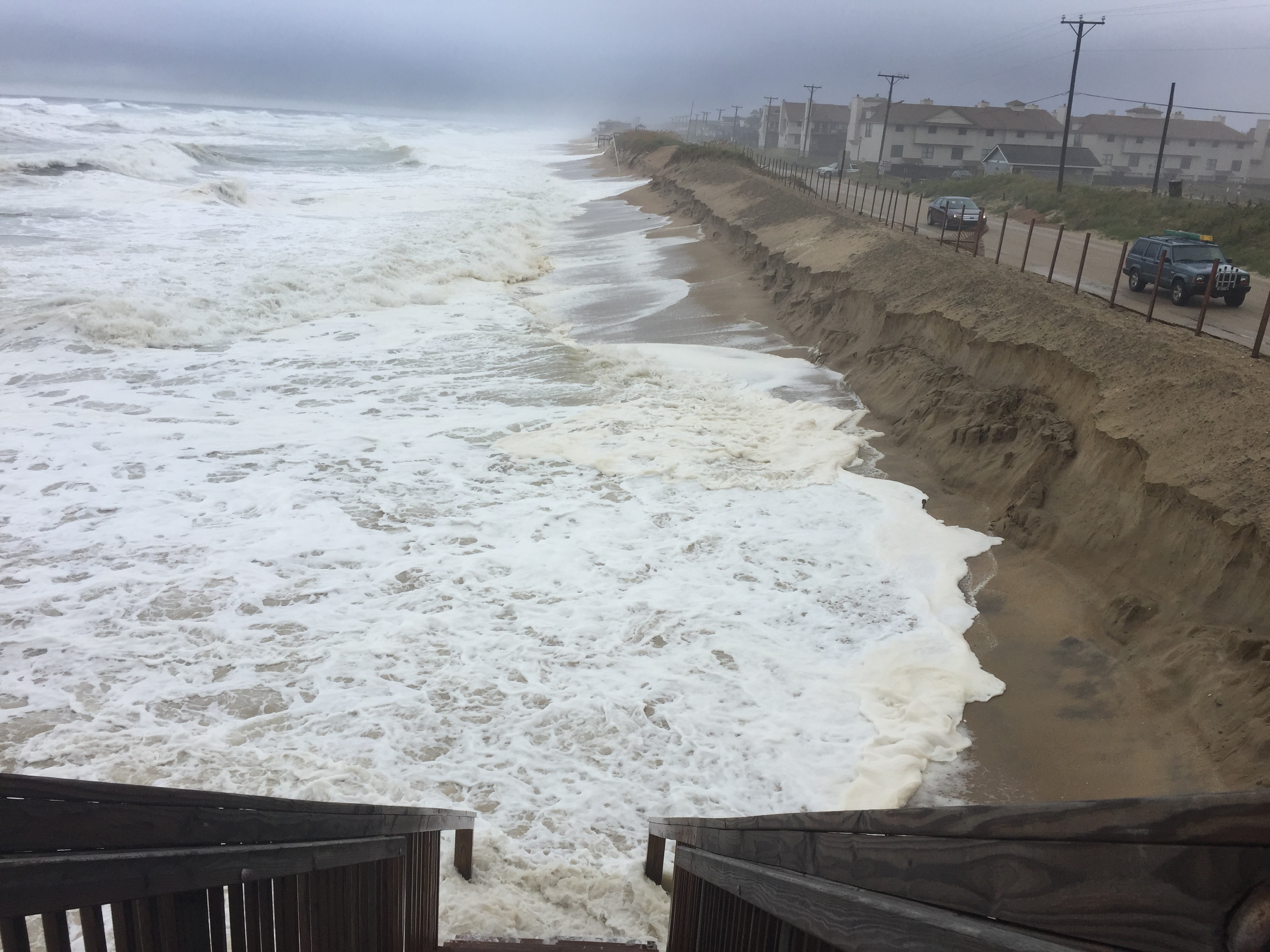