NORFOLK, Va. - Crews with Norfolk Fire-Rescue responded to a hazmat incident in the 5700 block of Curlew Drive.

Authorities say PadenCold Storage had an ammonia leak from its compressor. The business and other surrounding businesses were evacuated.

Officials also evacuated nearby homes due to the close proximity to the business. 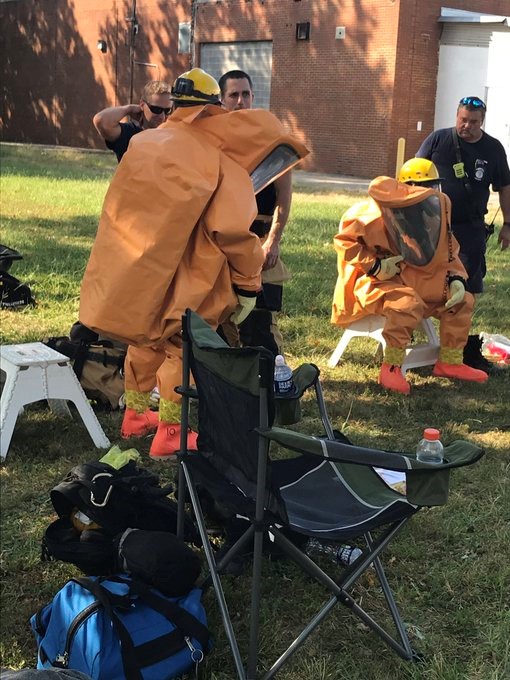 Shortly after 3:30 p.m., officials say the leak has been secured.

They say it happened when a gasket blew during a repair to the compressor, which led to the leak of anhydrous ammonia.

Authorities say residents will be allowed to return home once the area has been cleared.