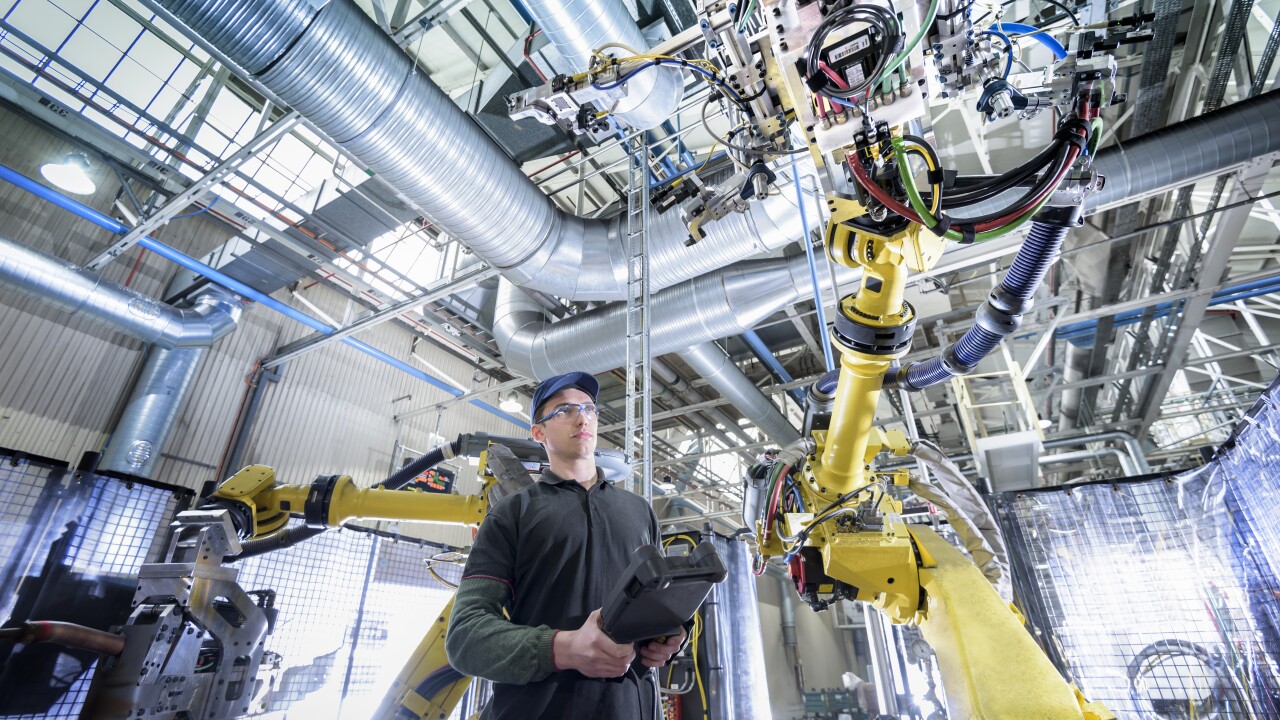 RICHMOND, Va. – Automation in the 21st century economy will yield affluence to some Virginia communities while increasing unemployment in others, according to a report from the management consulting firm McKinsey Global Institute .

While the disparity between urban and rural communities has grown for decades, that trend accelerated after the 2008 recession. At least 25 populated areas have accounted for more than two-thirds of economic growth, while 360,000 jobs have been lost in what the report called economically “distressed” areas.

The report projects the trend to continue, with rural areas only experiencing 3 percent job growth by 2030.

Arlington County and the cities of Alexandria and Fredericksburg were labeled in the report as “urban periphery” regions. These areas, inhabited by 44 percent of the state’s population, likely will experience up to 60 percent of the nation’s future job growth.

“In the past 10 years, job growth in places like Arlington have been driven by professional service jobs that assist the federal government,” said Timothy Aylor, economist at the Virginia Employment Commission. “There will be a concentration of high-paying jobs in these areas because the skills needed are immune to automation such as management, outside-the-box thinking and the ability to connect with people.”

The report listed several distressed regions in Virginia, including the city of Danville and counties of Appomattox, Brunswick and Northampton. These regions are expected to have negative economic growth because they are more vulnerable to the adverse effects of automation.

The workforce in these areas are older, have lower educational attainment and are more concentrated in occupations that likely will become obsolete such as food service and office support, according to the report.

The report stresses that in order for displaced workers to transition into the future economy, they must be equipped with vital skills. As machines take over routine work, there will be a demand for employees with socioemotional, creative, technological and higher cognitive skills.

Across the commonwealth, training centers along with programs at community colleges provide opportunities for low-skilled workers to gain the experience necessary for nuanced jobs. For example, Fast Forward Virginia is a short-term workforce credential program now partnered with Virginia’s community colleges to offer courses for skills desired by local employers.

“The process of getting a longtime, underskilled person into a new profession tends to be a longer, but definitely doable, process,” said Danyale Lundy, human resource director of Central Virginia Training Center. “Many in our region are undereducated and underskilled when it comes to the 21st century economy. The main skill that employees will need in the future are computer skills.”