WILLIAMSBURG, Va. - A teen was allegedly sexually assaulted by a coworker while on the job.

The accusations stem from an incident that took place at the Wendy's located at 1989 Richmond Road in Williamsburg.

According to court documents, the victim is his underaged coworker.

Documents reveal Monday night, both teens were assigned certain cleaning duties. The victim went into the men's restroom to sweep the floor while Washington-Foster was supposed to take the trash out.

Instead, he allegedly pulled his pants down and exposed himself.

Court records said he grabbed her wrists and attempted to force her hands below his waist. They go on to say that she tried to leave but couldn't because he was still grabbing her wrists.

Local victim advocates have told News 3 in the past that sexual assaults in the workplace can be some of the most difficult.

According to a criminal complaint, as Washington-Foster was exposed he tried to force himself on the victim, who said she was still fully clothed.

Wendy's has responded to the incident, saying, "The safety of our customers and team members is a top priority. The individual involved in this situation no longer works for our organization, and we will continue to cooperate with local law enforcement on their investigation."

Detectives are collecting clothing and video surveillance from the restaurant.

The incident is still under investigation. 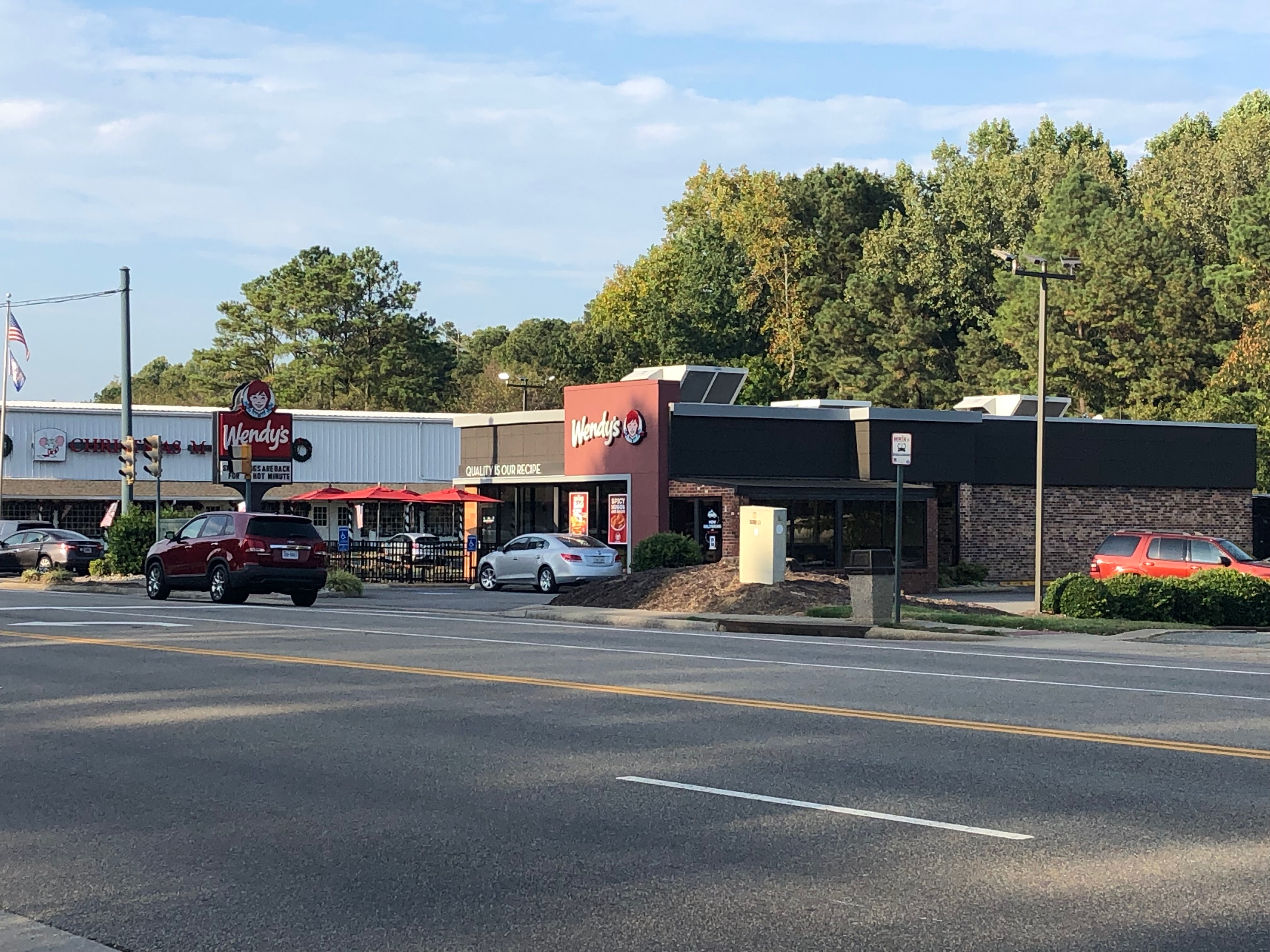