VIRGINIA BEACH, Va. - Surrounded by a sea of modern apartments and houses sits a structure that has stood the test of time.

It's the centuries-old Pembroke Manor House in Virginia Beach.

"It also has a significant piece of history here,” resident William Thompson explained. “There’s a part on the map of Virginia Beach where the Revolutionary War was actually going on.”

According to the city’s website, during the war, the manor’s owner Captain John Saunders fought for England.

As a result, Thomas Jefferson evicted him from the house.

“It’s just a beautiful part of American history, and I’d like to preserve it,” Thompson told News 3 reporter Brian Hill. 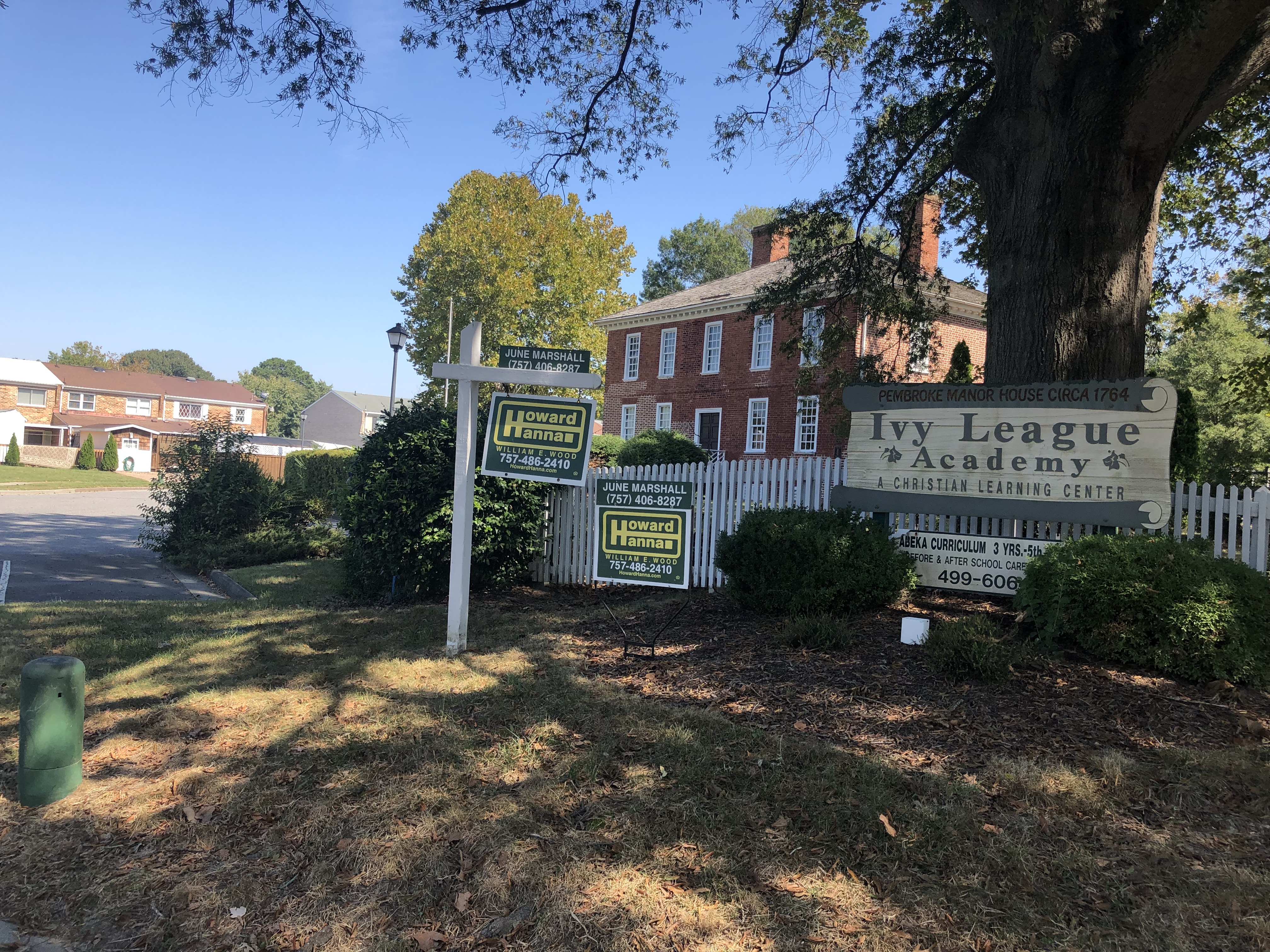 Listed for sale, Thompson worries that a piece of American history could be washed away.

“I’m scared that it could get modernized into a, maybe, a new home, or possibly even turned into an office building where they divide it and turn it into something that just can’t be replaced anymore - something that can’t be brought back to the piece of history that it is,” he described.

“According to the city, the property was originally built in 1764. Most recently, it was used as a private Christian elementary school.”

Thompson wants to restore it.

“I got to see what it looks like in there. It had some modernization, but there is still a lot of history - the bones are still there,” Thompson explained.

“I would like to open it up and make it into a live action museum, so everybody can walk through it and have it where kids can come by and see the history they are learning about in the textbooks," Thompson said.

The two-story brick building is on the National Register of Historic Places and the Virginia Landmarks Register.

“We are not just, pretty much, a bunch of hotels,” he said.