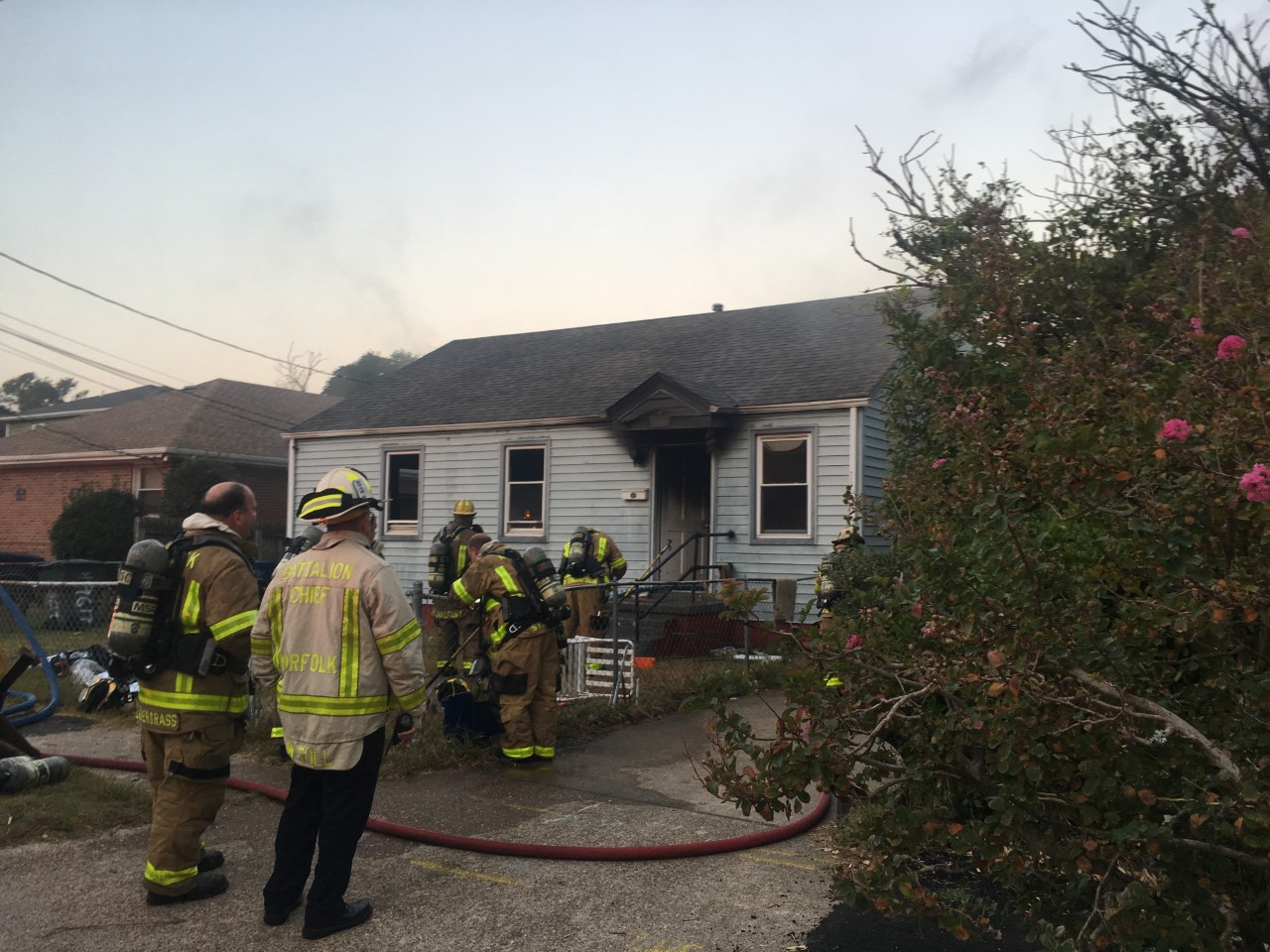 NORFOLK, Va. – Norfolk Fire-Rescue responded to a fire at a home in the intersection of 18th Bay Street and East Ocean View that left four adults and six children displaced.

Heavy smoke and flames were seen when firefighters arrived, according to officials.

Multiple people reportedly did have to flee the home, and officials believe everyone is alright, with no injuries reported at this time. One adult is being evaluated at the scene of the fire.

Norfolk Fire-Rescue told News 3 on the scene that they are still trying to control parts of the fire that made its way to the home’s attic.

#UPDATE: Just arrived to the scene on 18th Bay Street moments ago. Firefighters say they are still trying to put the fire out inside of the attic. I have not seen any flames but have witnessed smoke coming from out of the home. https://t.co/nDb1a4xv1s pic.twitter.com/H8kIuKL5Zs

This is a developing story, and it is not known if traffic in the area is being impacted by the fire.

The Red Cross is assisting those displaced.