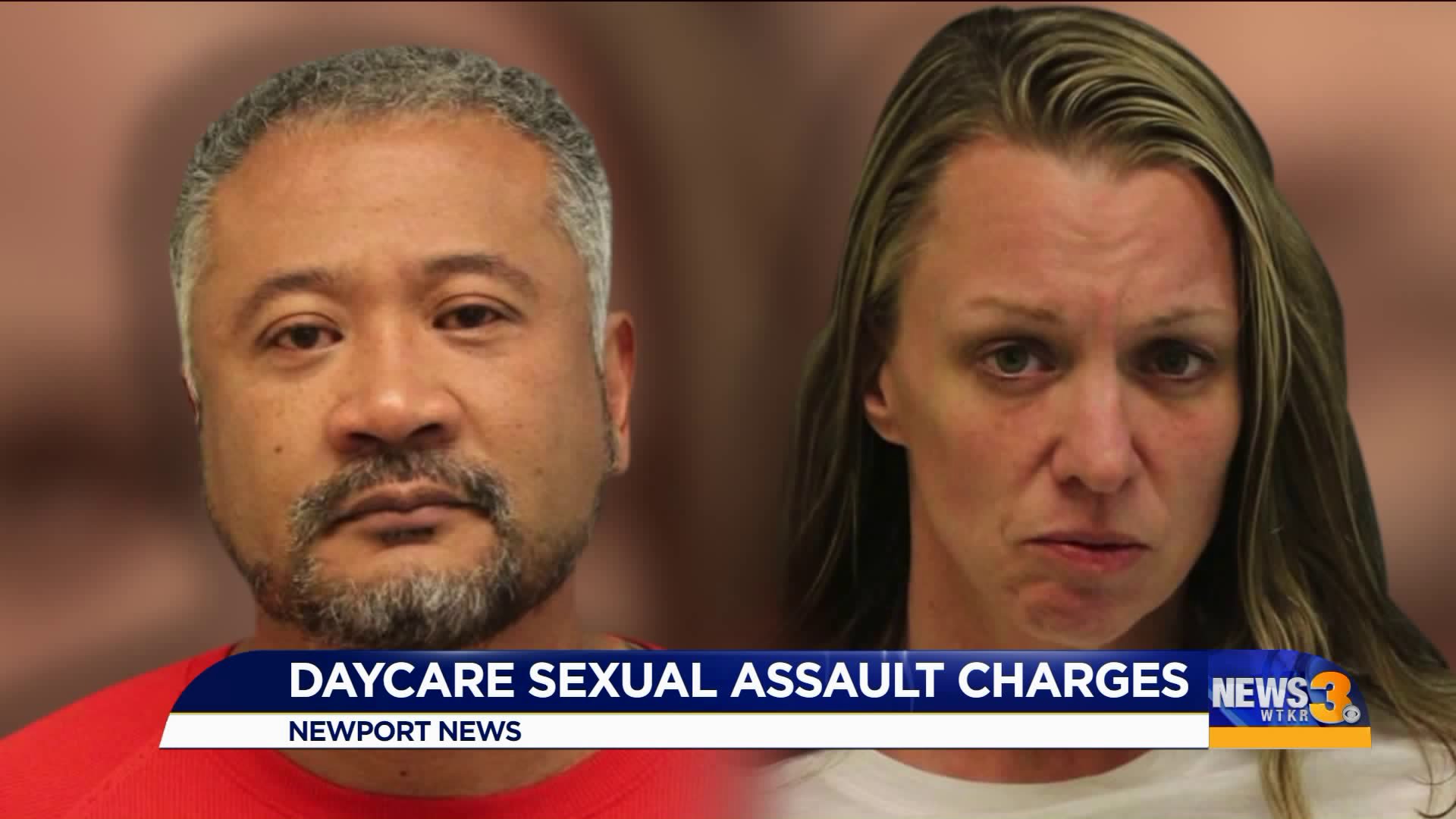 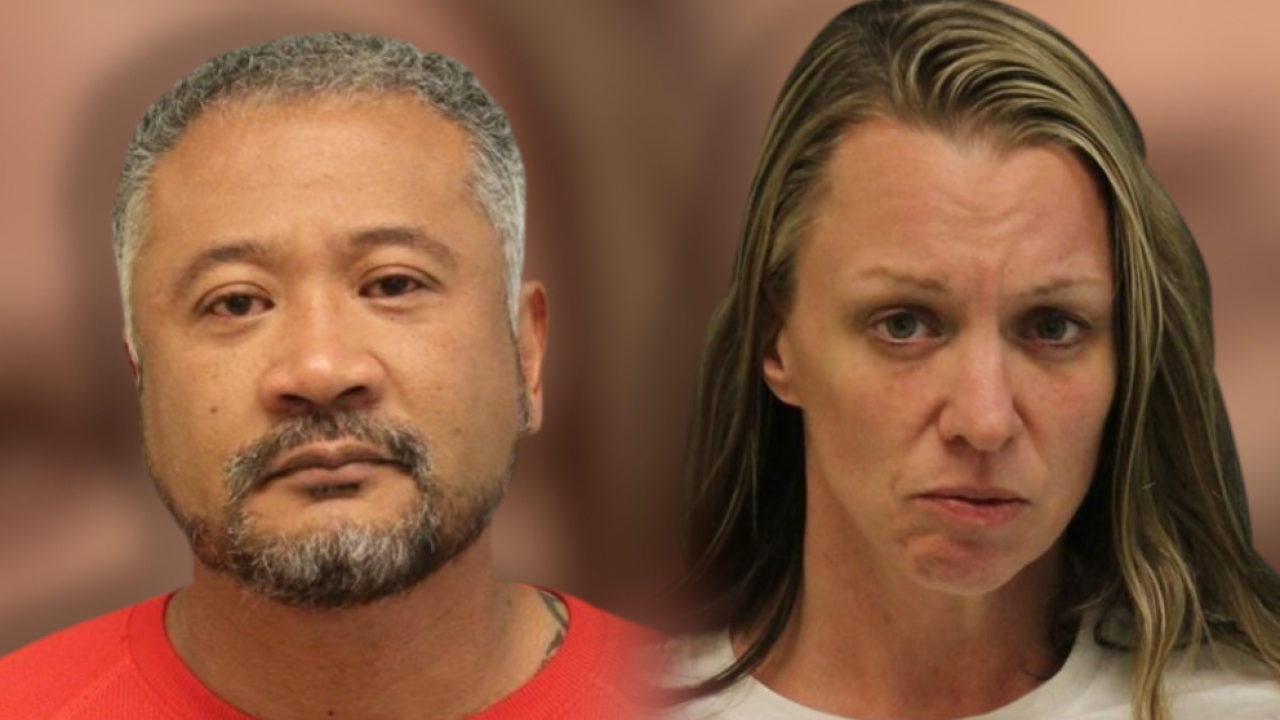 NEWPORT NEWS, Va. - The sexual assault and rape case against a Newport News Police officer and a daycare provider will move on to Circuit Court.

Robert Jones and Kristi Cline were arrested earlier this year after an adult woman reported that the two raped and sexually assaulted her when she was a child.  Friday, they appeared in Juvenile Domestic Relations court for their preliminary hearing.

The woman, identified in court documents as "L.C.," was 12 years old when she says she was assaulted. She says it happened at Cline's home, where she went after school while her mother worked.

She was the only witness called for the prosecution Friday. On the stand, she told the court that she met Jones at Cline's home because the two were romantically involved.

L.C. was on the stand for most of the morning on Thursday. She went into graphic detail of the alleged assault. She says it started a few months after she began going to Cline's home. She said it started with Cline taking naked pictures of her and sending them to Jones; then, it escalated to the two raping and sexually assaulting her.

Related: 'This is not Cleshaun; this is out of character' Family speaks out after Portsmouth Police Officer arrested for rape, abduction

During her testimony, Jones and Cline were seen shaking their head in disagreement and looking back at their supporters.

After telling her story, the defense questioned L.C. They asked her more specific details about the alleged assault, about her mental health history and other people who she said raped and sexually assaulted her in the past.

After hearing from L.C., two members of the Newport News Police Department took the stand and answered a few short questions for the defense.

Defense attorneys for Cline and Jones ended the day by saying that they didn't think the Commonwealth provided enough evidence for the case to move forward. The judge disagreed.

The case will now be heard in Circuit Court.