He was just 21 years old when he killed himself by jumping into the spinning rotor of a helicopter at Naval Station Norfolk on June 25, 2018. His family believes his horrific death was meant to send a message to the military.

"He sent a message, and the message I interpret is, 'Look what you made me do,'" his father, Patrick, and mother, Teri Caserta, told News 3 in a Skype interview. The family lives in Arizona. "I can tell you this, and I mean it from the heart: I wouldn't wish this on my worst enemy."

Caserta was an aviation electrician when he jumped into the helicopter's rotor, but his family believes his squadron's command bullied him and pushed him into suicide. He was a member of HSC-28, the Dragon Whales.

"He's dead for no reason and nobody cares," said Patrick. "That's the part that hurts the most, because he deserves better."

Caserta's Naval career ran into a roadblock when he tried out to become a Navy SEAL. His family says he made it to the third week of training, but suffered an injury preventing him from continuing. 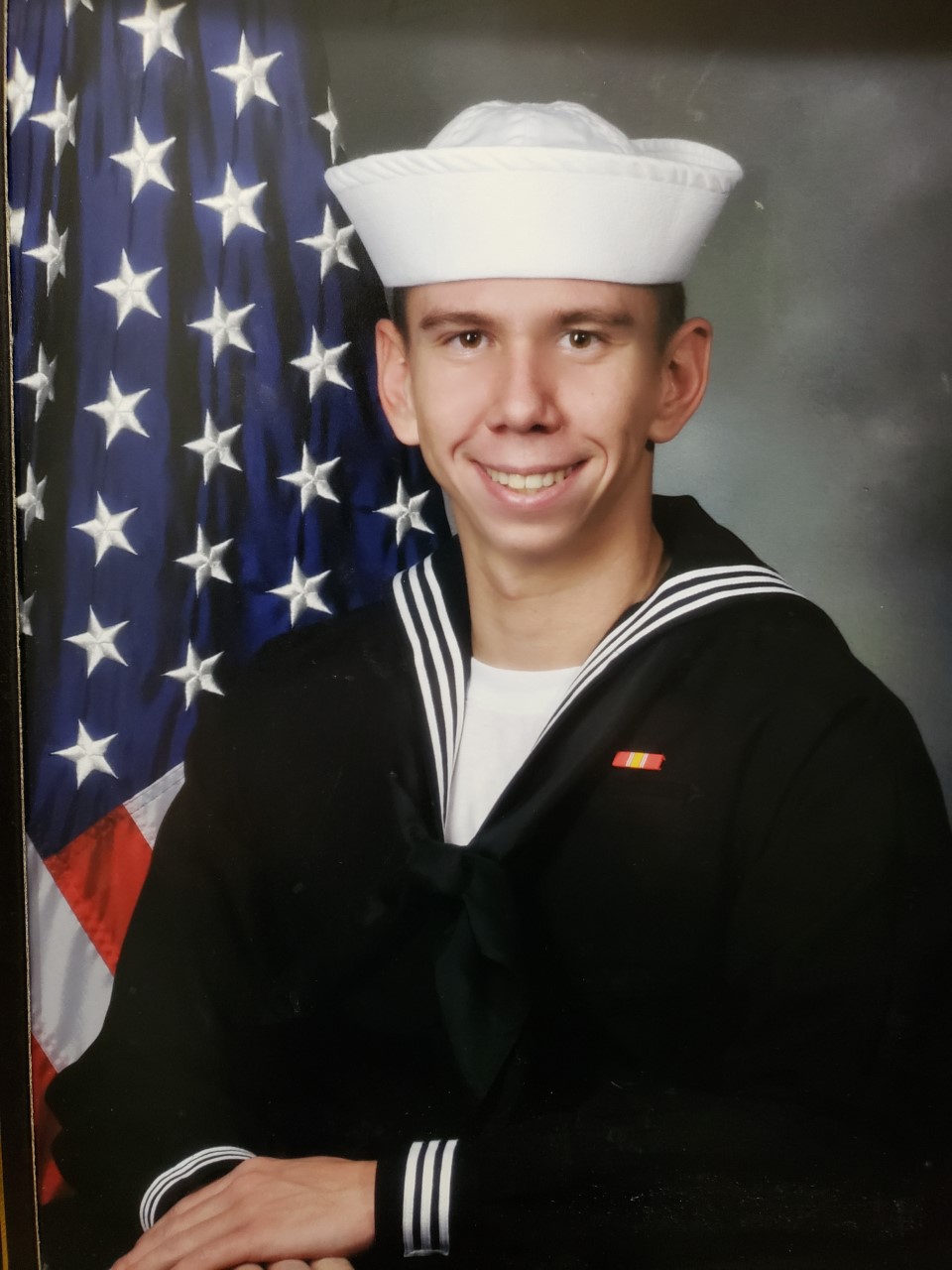 From there, he came to Norfolk, but his family says he was forced to sell candy as his job and denied career advancement because he didn't drive.

On that fateful June day, his family says he yelled, "Sorry you have to see this," before running towards the helicopter. He actually jumped and missed before jumping again.

"We'll just say God gave him a second chance and life was so bad, he decided to still go through with it," Patrick said.

His family is sharing his story in an effort to call for change. They believe Caserta's command could've intervened several times before he took his life.

"They had a toxic leadership environment," his father said.

The family has meeting with lawmakers and wants Congress to pass a bill called The Brandon Act. "There's not a proactive approach that it's okay to seek help and no one is going to hold it against you," Patrick said.

They say the bill will allow service members to get help without a fear of retaliation, give them more options if they feel their command is abusive and hold chains of command more accountable for issues like suicide.

Rep. Seth Moulton (D-Massachusetts) has been working with the family. A spokesman for his office says the legislation is still being drafted.

Suicide continues to be a major problem for the military. Last month, three Sailors who worked on the USS George H.W. Bush committed suicide in the same week.

The Casertas hope their son's story will lead to change.

Related: Here are resources the military has to prevent suicide

"It's to prevent this from happening in the future and to hold the military accountable," said Patrick.

In response to a question from News 3 about allegations of a hostile environment within the Dragon Whales, CDR Jennifer Cragg, Naval Air Force Atlantic Public Affairs Officer, released the following statement:

“The HSC-28 chain of command is focused on fostering an environment on dignity and respect, and encourages Sailors to voice challenges associated with work or life.  The command is committed to suicide prevention and the thriving mental health and wellbeing of their Sailors. The HSC-28 command still mourns the tragic loss of AE3 Brandon Caserta and remains focused on supporting the safety and well-being of each of the command’s Sailors. The Dragon Whale family continues to extend their heartfelt condolences to the Caserta family as well as the knowledge that he remains in the thoughts of his shipmates.”

If you or someone you love is struggling, military or civilian, there is free and confidential help available 24/7 through the National Suicide Prevention Lifeline at 1-800-273-TALK (8255).