PORTSMOUTH, Va. - Police responded to reports of a shooting Monday morning that took place in the 2600 block of Roanoke Avenue.

When police arrived on scene, they located a victim suffering from a non-life-threatening gunshot wound.

One neighbor says the victim ran into her house looking for help after he was shot. There were four kids inside the house at the time, and they feared the shooter could have come charging inside.

James Smith says his family has lived in the neighborhood for 50 years and things have started to take a turn for the worse over the last five years. 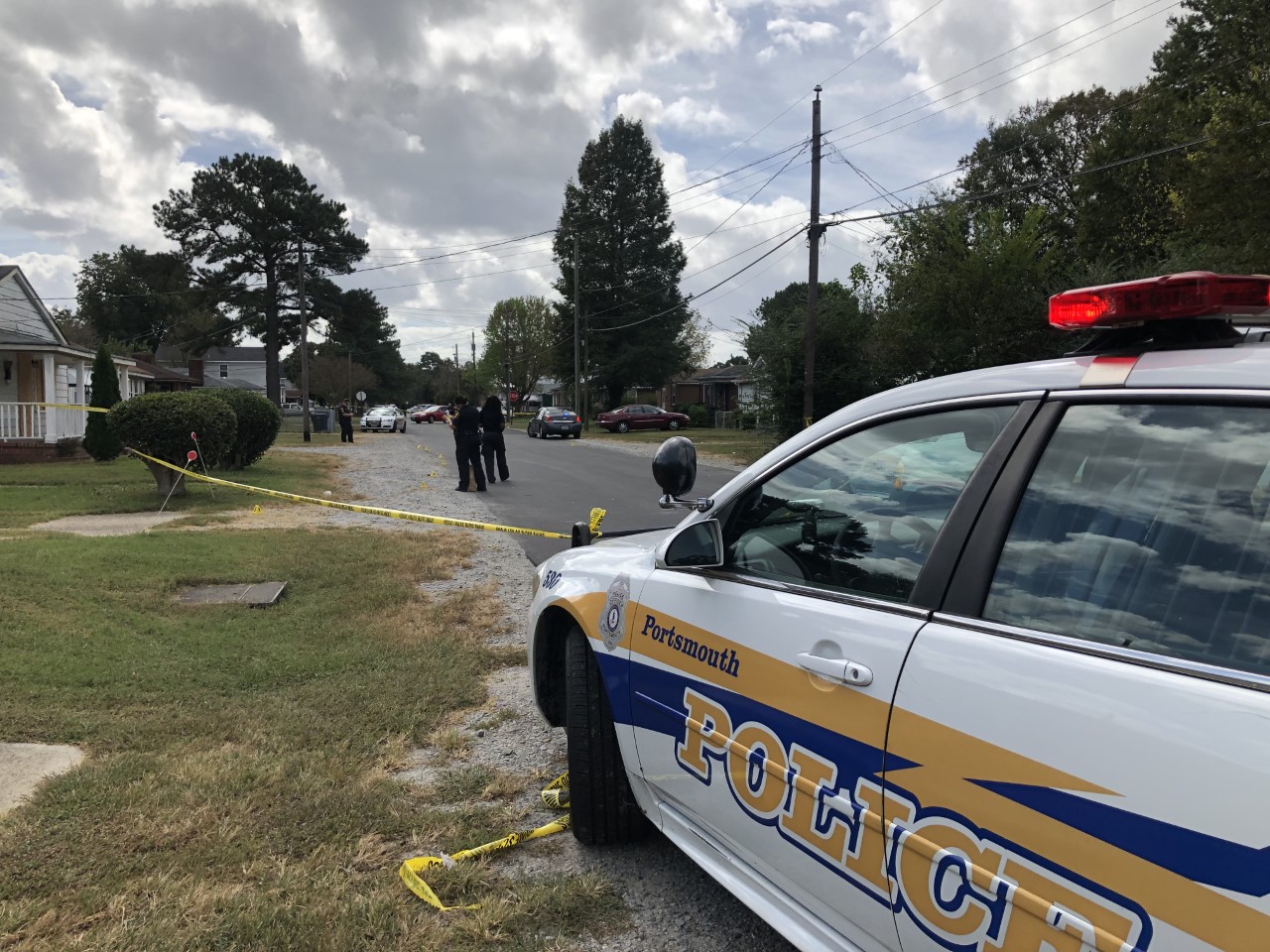 Neighbors say Roanoke Avenue has become a hotspot for violence and it’s not uncommon for residents to hear gunshots.

"Makes me feel sad because people can’t... they are taking over the neighborhood, and they don’t even stay around this way," says Smith.

Neighbors say they heard several gunshots  Monday morning and that they’re thankful other children weren’t caught in the crossfire.