Man suspected of preying on minors kidnaps one of the teens who tried to catch him, police say 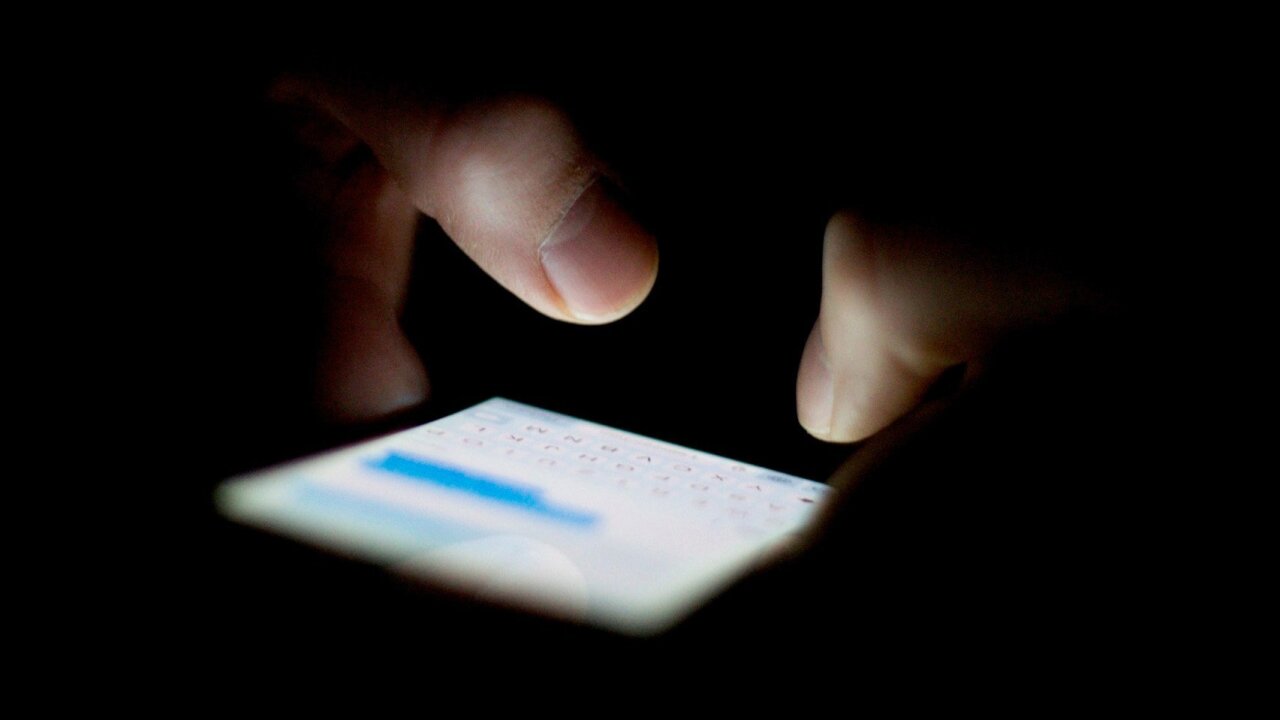 A group of teens in California tried to expose someone they believed was a predator but one teen was kidnapped, authorities say.

A group of teenagers told police they tried to catch a man they believed was preying on girls in Vista, California, over the weekend. Instead, police said, one of them was kidnapped.

A group of teens in California tried to expose someone they believed was a predator but one teen was kidnapped, authorities say.

The teens told police they used a social media application to contact a man who they believed was looking for underage girls for sex. They arranged a meeting with him at a shopping center Sunday in an attempt to bring him to the attention of law enforcement, a statement from the San Diego County Sheriff’s Department said.

The group reported that they had contacted Robert Dreyfus, 32, and agreed to meet him in a parking lot on East Vista Way in Vista, California, about 40 miles north of San Diego, according to the statement.

When they met, Dreyfus asked one member of the group, a 17-year-old girl, to get in his car to talk. When she did, he drove away without her consent and continued driving for several miles, the sheriff department’s statement said.

The teen texted the group for help and they called law enforcement, the statement said.

Deputies contacted Dreyfus on his cell phone and he pulled over. The victim fled the vehicle and was rescued unharmed. Dreyfus was arrested, the sheriff’s department said.

Related: Who’s lurking behind the screen? Investigators warn of dangers to children on the internet

He was booked into the Vista Detention Facility on suspicion of kidnapping, sending harmful matter to a minor and communication with a minor for specific offenses, according to the statement.

The San Diego County District Attorney’s office told CNN Dreyfus was released on $175,000 bail and is expected to appear in court on October 15. CNN was not able to immediately reach Dreyfus or determine if he has legal representation.

The sheriff’s department said it strongly discouraged the public from setting up sting operations to try to catch people in committing crimes. “These types of situations can be extremely dangerous and should be handled by your local law enforcement agency,” the department said in its statement.