NFL player won’t have to pay $7,017 fine for ‘Man of God’ headband, so he’s giving the money to a hospital instead 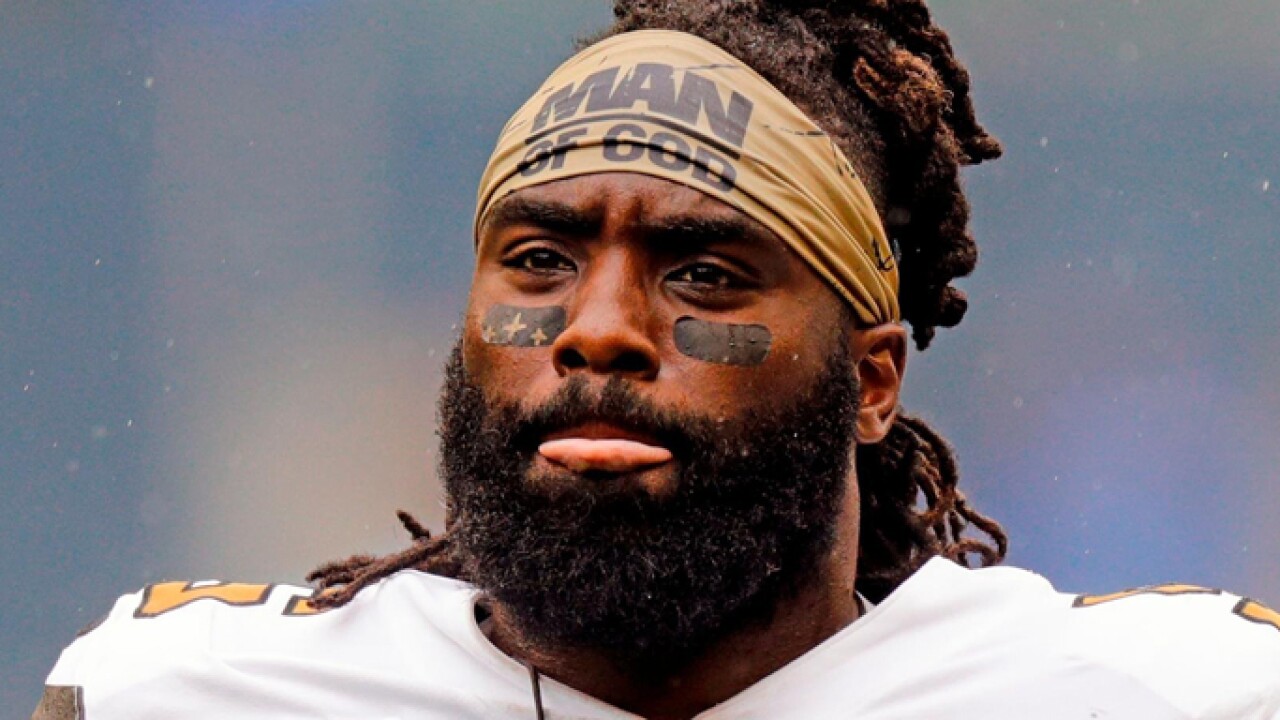 New Orleans Saints linebacker Demario Davis says he won’t have to pay a $7,017 fine for wearing a “Man of God” headband, so he’s donating the money — and more — to his hometown hospital.

NEW ORLEANS – New Orleans Saints linebacker Demario Davis says he won’t have to pay a $7,017 fine for wearing a “Man of God” headband, so he’s donating the money — and more — to his hometown hospital.

Davis was fined by the National Football League for wearing the headband during the Saints’ Week 3 win over the Seattle Seahawks. League rules prohibit players from “wearing, displaying, or otherwise conveying personal messages” during game day events unless they are approved by the NFL.

He announced that he won his appeal in an Instagram post on Tuesday night and said he was giving the fine money and more than $30,000 he raised selling the headbands online to St. Dominic Hospital in Jackson, Mississippi.

“That means yall helped me turn a $7,000 negative into an almost $40,000 positive benefiting people who truly need it!!!” he wrote in the post. “Do y’all see how that worked?? Let’s gooooo. That’s crazy! Ya’ll are a part of this journey too!! I can’t thank ya’ll enough either.”

The post included photos of children and adults at St. Louis King of France School in Metairie, Louisiana, who made their own headbands out of lined paper to show their support.

The NFL often rescinds fines in these cases when a player demonstrates an understanding of the rule and compliance moving forward, a league source told CNN.

Davis has been raising money to help St. Dominic Hospital expand its emergency department. The hospital says Davis’ mother worked there when he went to high school in nearby Brandon, Mississippi.