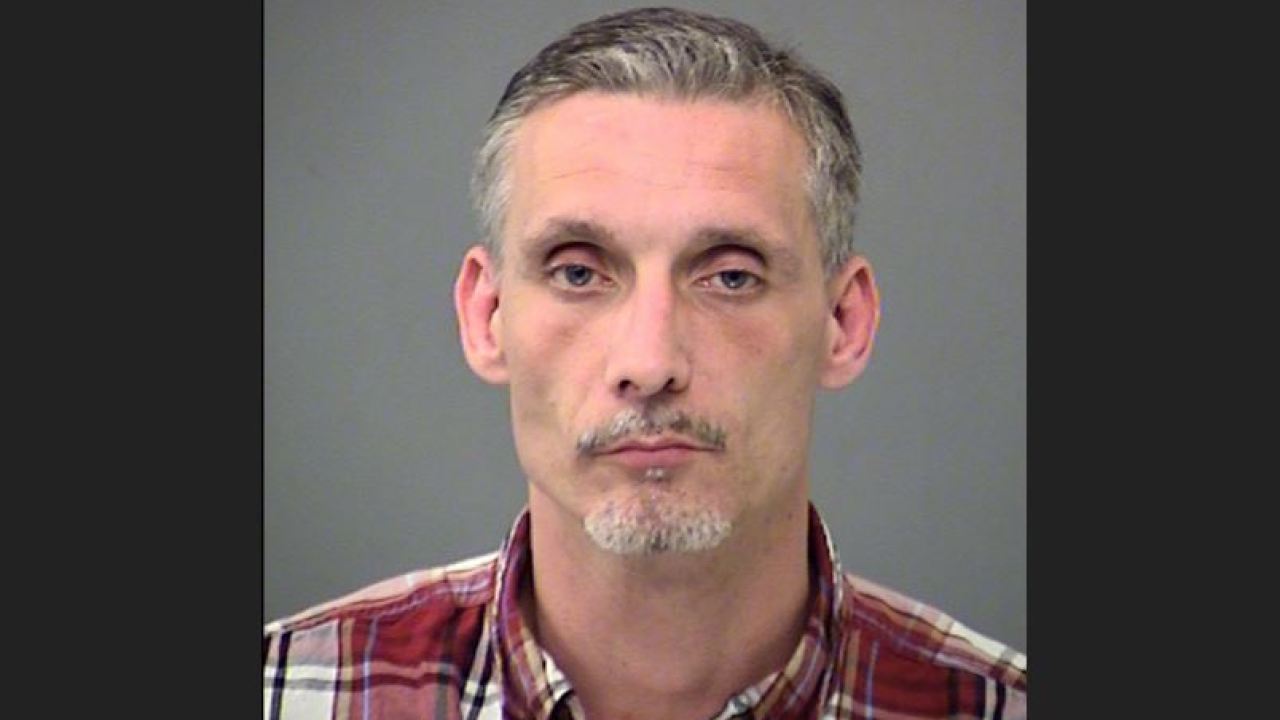 Warning: Details in this story may be disturbing to some viewers.

Court documents filed against a 44-year-old man detail just how badly his mother was beaten.

Police arrested Bobby Gibson Jr. on September 25, a day after they found his mother critically injured inside her home.

According to the probable cause affidavit filed against Gibson, officers responded to the home on South State Avenue just before 1 p.m. and found a woman unresponsive and covered in blood.

Those documents also detail the extent of her injuries including, “multiple skull and facial fractures, three lacerations in the head that penetrated to the skull, exposed brain matter due to a hole in the skull, four deep lacerations to the chest and a collapsed lung.”

Detectives also found blood splattered throughout the living room and kitchen and signs of a disturbance in both rooms such as, “broken glass, broken kitchen utensils and a bloody cast-iron frying pan with a broken handle.” They found blood on the carpet, the phone and the walls in both rooms.

The woman was rushed to the hospital in critical condition.

At the hospital, the victim told detectives that she was home with her son, Bobby Gibson Jr., when she saw a bottle of vodka in his pocket and told him he wasn’t allowed to drink at home,” according to those court documents. The victim said she took the bottle from Gibson and poured it out, telling him “the court needed to do something with you.” She said Gibson responded by saying, “You wanna lock me up? I’m gonna give you something to lock me up,” and then he began attacking her.

The victim told detectives her son choked her until she lost consciousness and he was still beating, kicking and hitting her with pots and pans when she regained consciousness, the documents state. She said Gibson demanded to know where her purse was so she told him, and he left.

Investigators say an anonymous tip led them to Gibson at a vacant home on Norton Avenue where he told officers his mother had given him her vehicle so she could sell it for drugs.