Consumer Reports: What you need to know about non-dairy milk 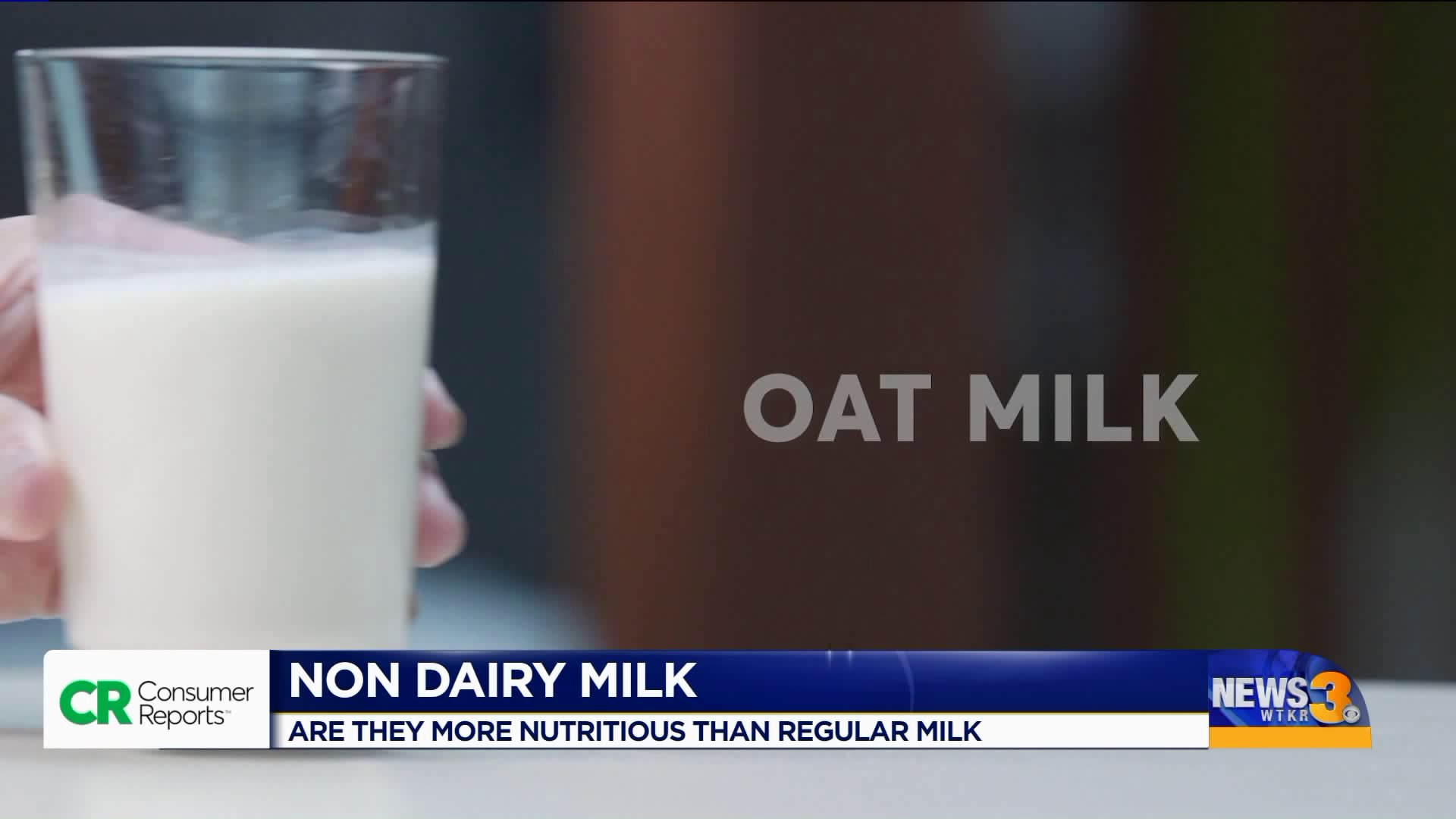 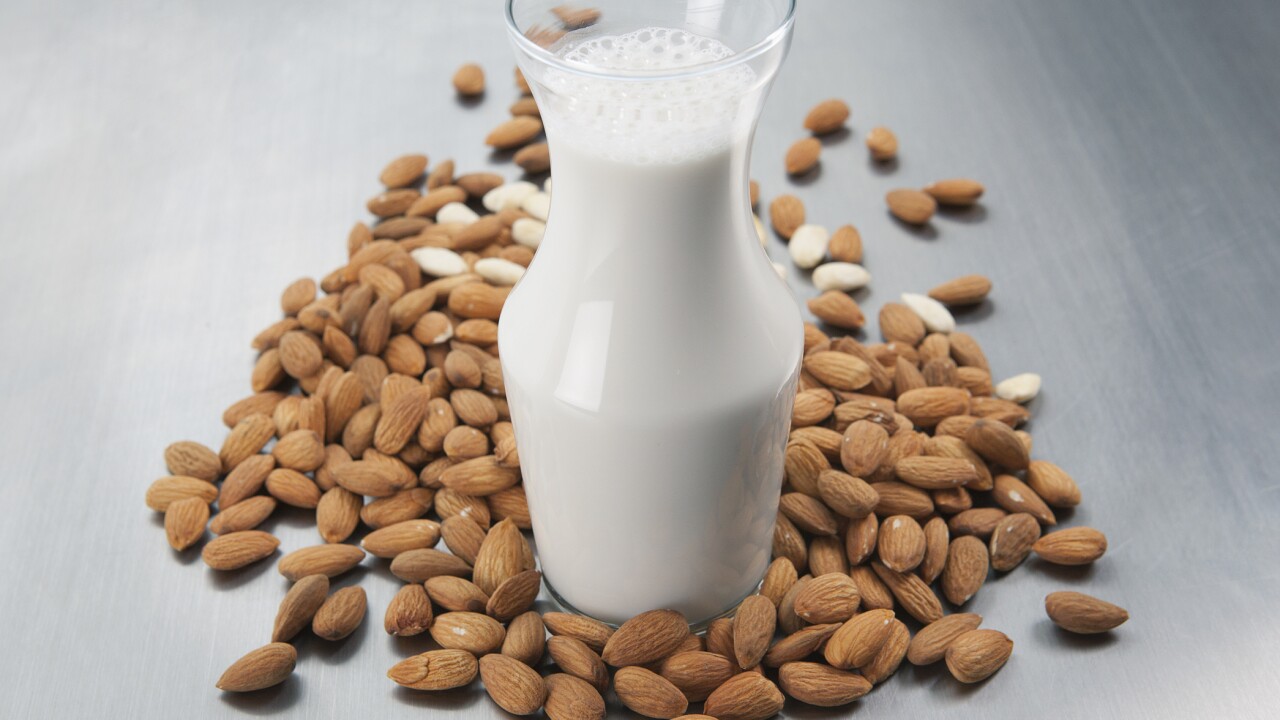 Mooove over, milk! Sales of non-dairy milk are up to 61-percent in the past few years! Almond, soy, coconut, even milk made from oats - And the trend reaches
beyond the lactose-intolerant and vegan crowd.

In fact, more than half of plant-milk buyers in a CR survey said they think it’s healthier than cow’s milk. Is it? Well - CR says don’t be so fast to dis on cows'
milk! Cow’s milk is rich in protein, and supplies much of the calcium in most people’s diets but when you replace it with plant milk, you may actually be missing out.”

Are you ready to replace milk from a cow with milk from a plant? Consider starting with soy, which is closest to cow’s milk nutritionally.

Soy milk has about the same amount of protein, or more. And if it is fortified it can have similar vitamin and mineral content. But watch out for added sugars,

Almond milk is the most popular plant milk. The top-rated had slight to moderate almond flavor and little to no astringency or chalkiness - but CR says it has low
protein content and poor protein quality.

The top oat milk has a slightly sweet oat-y taste. It has slightly less protein than soy or cow’s milk. It does have some fiber, but not enough to contribute much to
your daily requirements.

Coconut milk generally has mild coconut flavor. It has little to no protein and is high in saturated fat.

CR suggests taking a close look at the labels. A lot of plant milks contain added