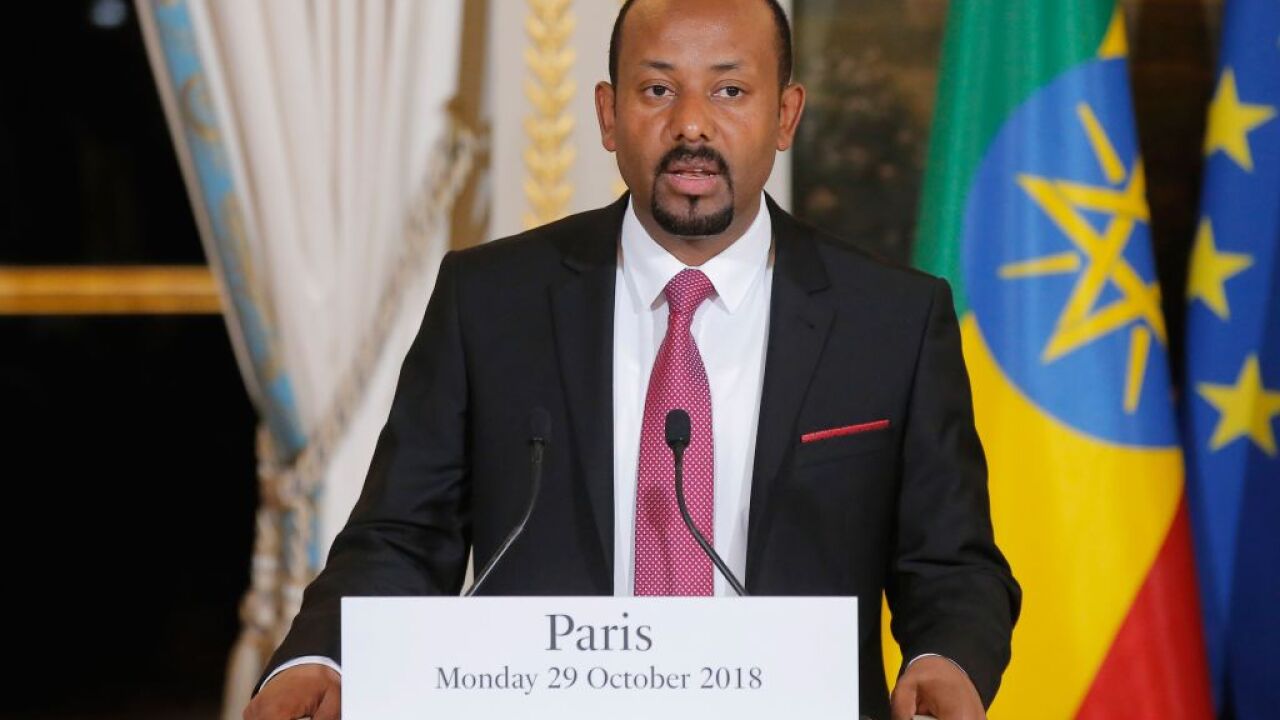 The Nobel Peace Prize has been awarded to Abiy Ahmed, the Ethiopian Prime Minister who helped end his country’s 20-year war with Eritrea.

The conflict between Ethiopia and Eritrea over disputed border territory came at a huge financial and humanitarian cost for both countries.

Abiy, 43, also recently won plaudits for his role in helping to broker a power-sharing deal in neighboring Sudan after a political crisis that led to the arrest of Omar al-Bashir, the country’s ruler for almost three decades.

“The committee hopes that the 2019 Nobel Peace Prize will strengthen Prime Minister Abiy in his important work for peace and reconciliation,” tweeted The Nobel Prize.