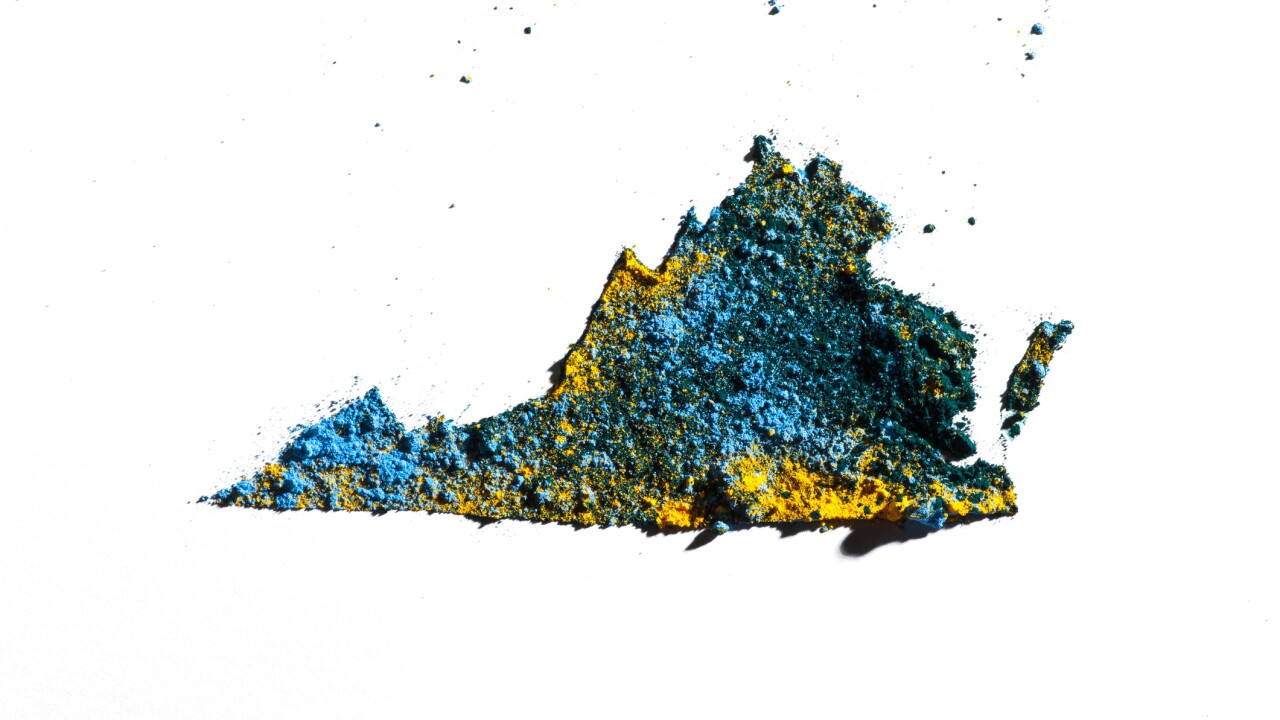 The announcement said the goal of the drought watch is intended to increase awareness of conditions that are likely to precede a significant drought event.

According to the Virginia Drought Monitoring Task Force, the primary factors for the drought advisory are low precipitation amounts across the state since July, low stream flows (affecting aquifers, lakes, and soils) and low groundwater levels in observation wells compared to previous October levels.

Meanwhile, locally many areas in eastern Virginia and North Carolina were issued Coastal Flood Warnings and Advisories on Friday that last through Saturday.

“More than half of our Commonwealth is currently experiencing a water deficit, which can have lasting agricultural, economic, environmental impacts,” said Governor Northam. “While water conservation activities during a drought watch are generally voluntary, we encourage localities and individuals across Virginia to heed this warning and take necessary steps to monitor their water usage.”

Statewide information on current drought conditions is available on the DEQ website.