KILL DEVIL HILLS, N.C. - A copper reproduction bust of aviation pioneer Orville Wright that was stolen from the Wright Brothers National Memorial has now been found.

At 3:25 p.m. on Tuesday, a Kill Devil Hills beach visitor called the Dare County non-emergency line to report that the reproduction Orville Wright bust was “tucked” into the dunes.

Officials with the The Park Service and local law enforcement are continuing their investigation of the case and are asking the public for any information.

The granite base that the bust was mounted to was toppled and damaged. The monument was damaged either Saturday evening or Sunday morning, reports say.

“While we are pleased that the bust of Orville Wright has been found, we are fully investigating this incident in order to determine who stole the bust and caused damage to its granite mounting base,” stated National Parks of Eastern North Carolina Superintendent David Hallac.

Anyone with information is asked to contact authorities in Dare County or the Park Service’s Investigative Services Branch at 888-653-0009. 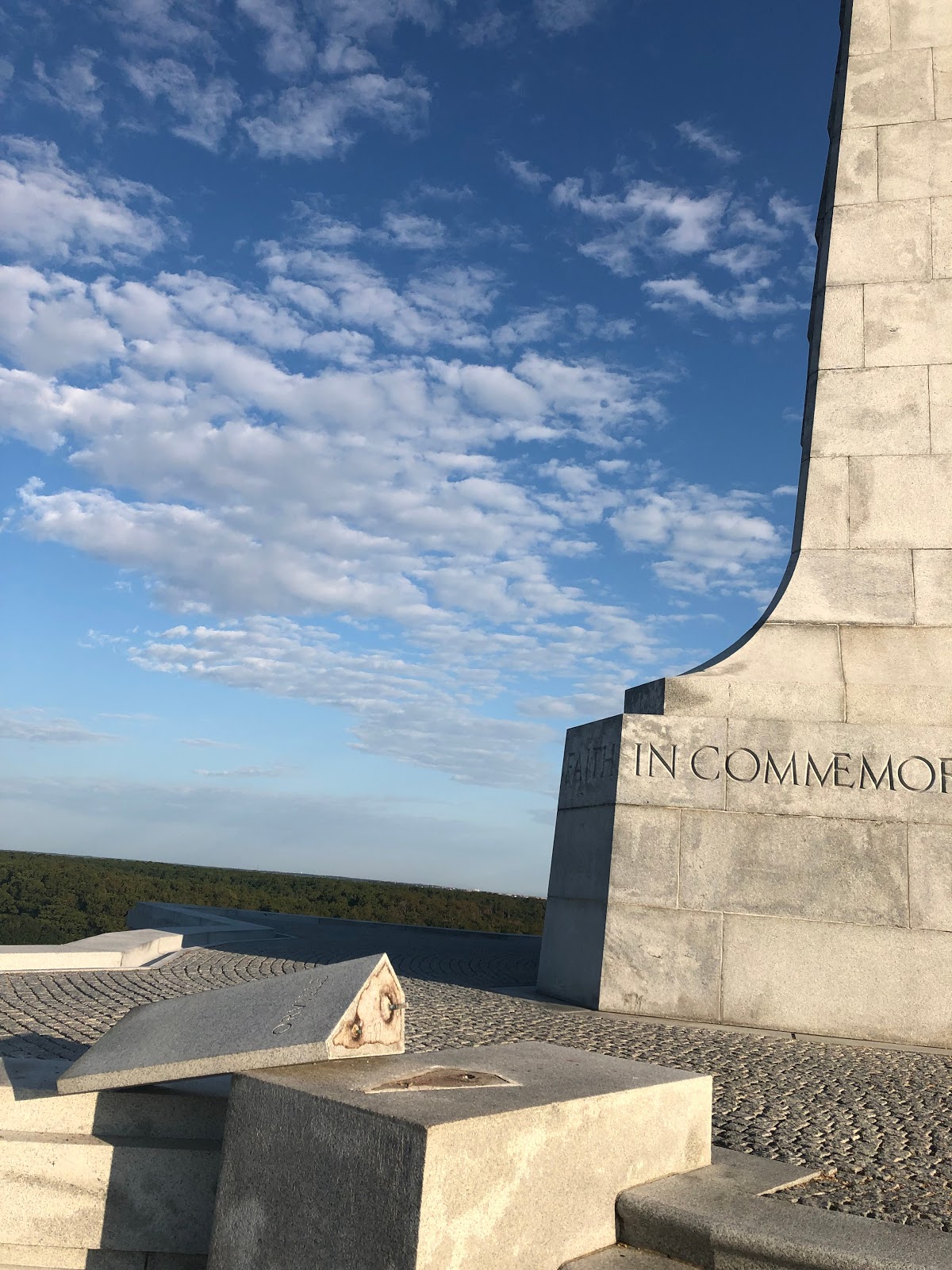