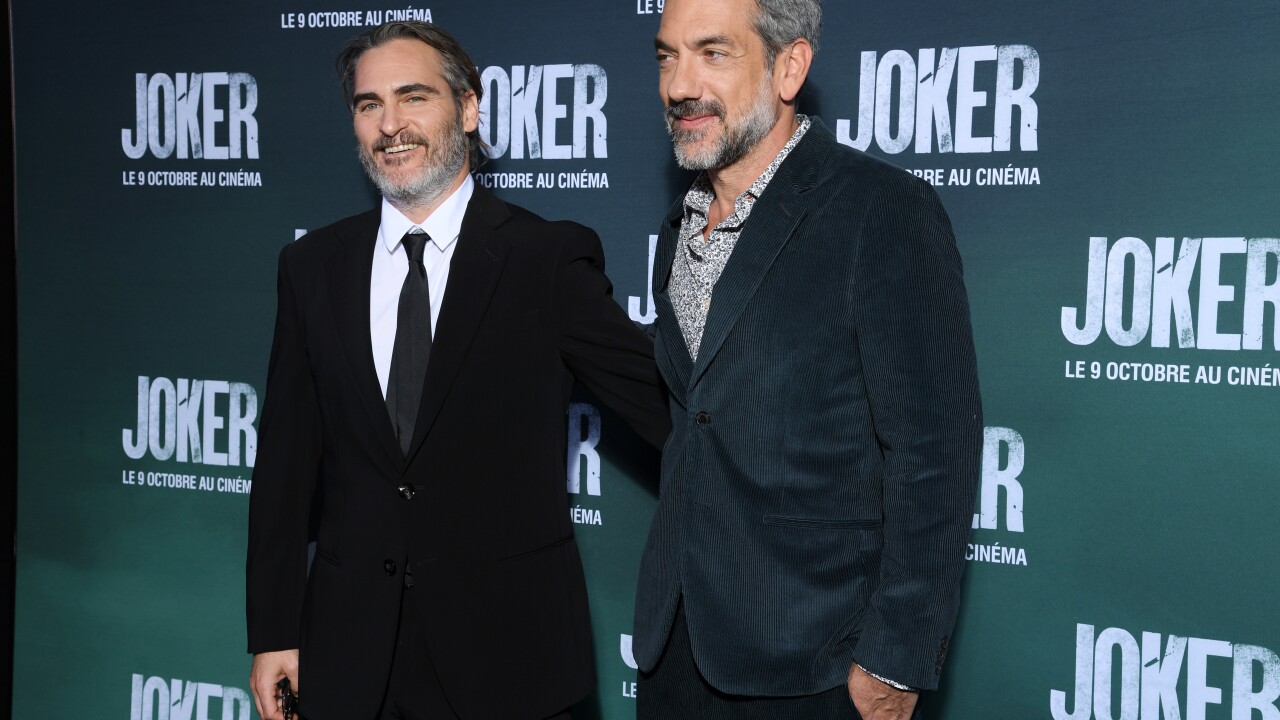 This week we’re talking about a little film that no one in the world is talking about called “Joker.” We’re also talking about some big casting news this week, including heading under the sea to talk about the Little Mermaid remake. Steven also gives a history lesson regarding Peter Jackson and Chandler shares his tales of directing celebrity interviews. All this and more in this episode of Act 3!

-12:20 – Under The Sea: Daveed Diggs Joins “The Little Mermaid” As Sebastian