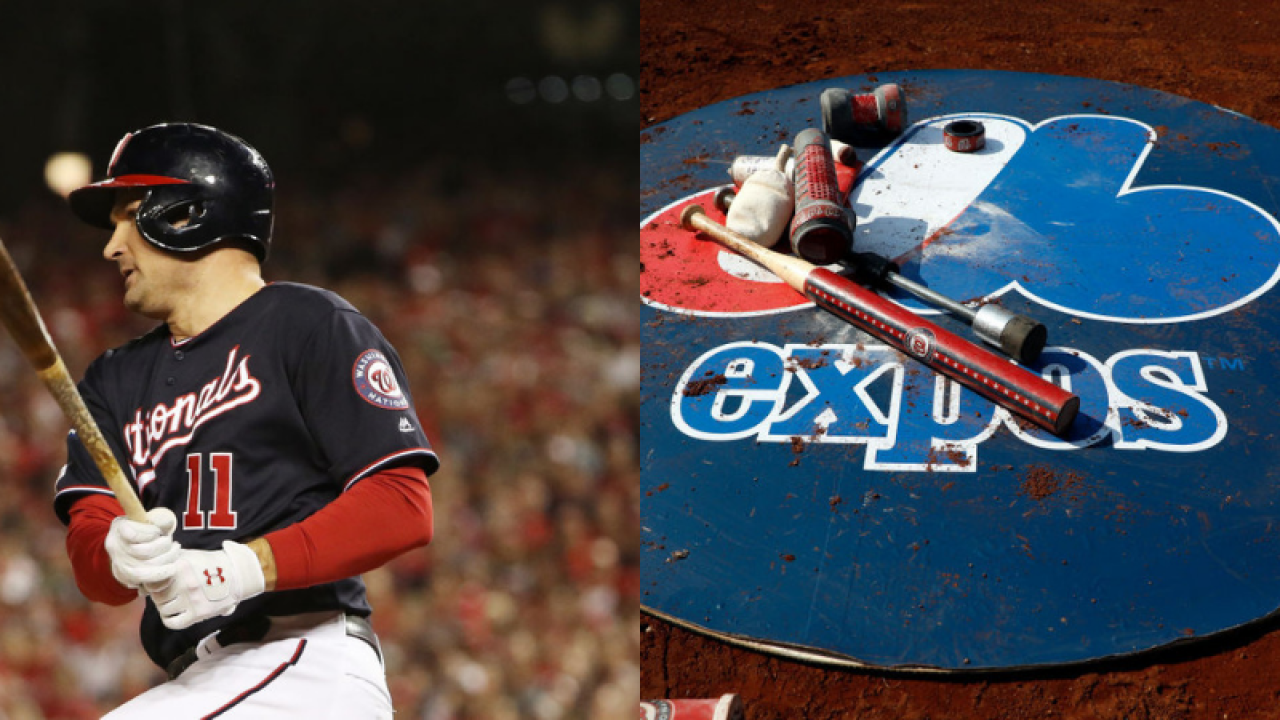 WASHINGTON – If you didn’t know, the Washington Nationals were the Montreal Expos until 2005, and Twitter certainly has had fun joking about the team that never made it to the Fall Classic – missing out on its best chance during the 1994 Major League Baseball lockout.

Many Twitter accounts pointed out that the Expos “finally” made the World Series.

THE MONTREAL EXPOS ARE GOING TO THE WORLD SERIES! pic.twitter.com/4fuxTUtSwQ

In 1994, the Expos had the best chance to make the World Series when a lockout between Major League Baseball and the MLB’s Player Association, ended the season late just before the playoffs.

Before the lockout in 1994, the Expos had the best record in the National League at 74-40.

Below are some humorous tweets from sports fans of Twitter:

The Nationals should wear Expos uniforms for at least one game in the World Series.

Taking a moment to stop being so pissed about this game, I feel bad for the old Montreal Expos fans up north. I never happened in Montreal. now It looks like it's going to happen in D.C. #Expos

The Montreal Expos died so that we could enjoy this moment.

Congratulations to the Washington Nationals on their first ever National League pennant! pic.twitter.com/OsJqSZkk63

This one goes out to all the Montreal Expos fans out there pic.twitter.com/qpTF1C7x5A

The 1994 Montreal Expos looking upon with 2019 Nationals pic.twitter.com/kcJybpgqod

So glad the Montreal Expos are finally going to the World Series. I will not be accepting counter arguments. Thank you.