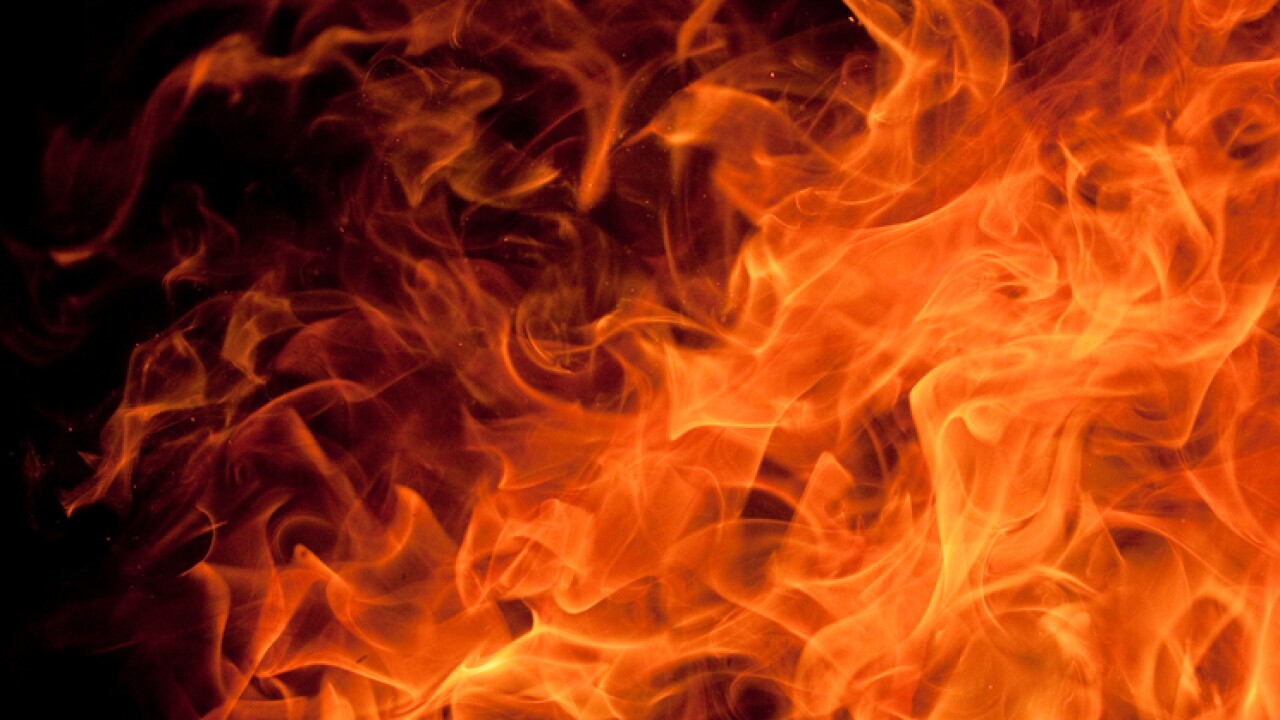 Fire shot at a high shutter speed gradually filling the frame. When frozen at 1/6400 sec the dancing flames reveal their intricate footwork.

The fire happened in the rural Whaleyville borough in the 6100 block of Whaleyville Boulevard around 8:15 p.m.

The fire was contained to the kitchen including the stove, cabinets and kitchen ceiling and was called under control at 8:36 p.m., officials said.

Four adults and one child were displaced due to smoke damage and the electrical power being secured. They are being assisted by family in the area.