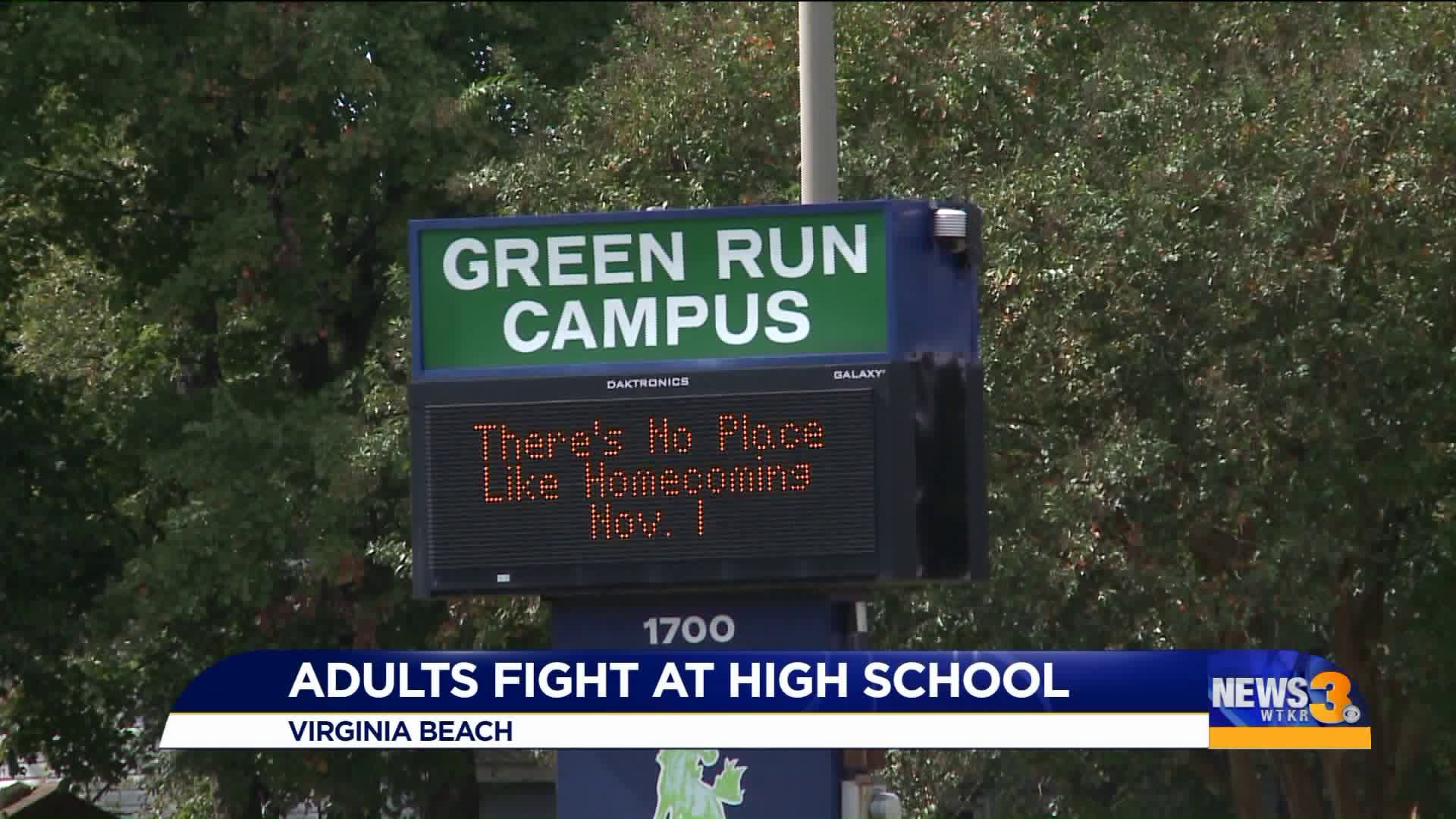 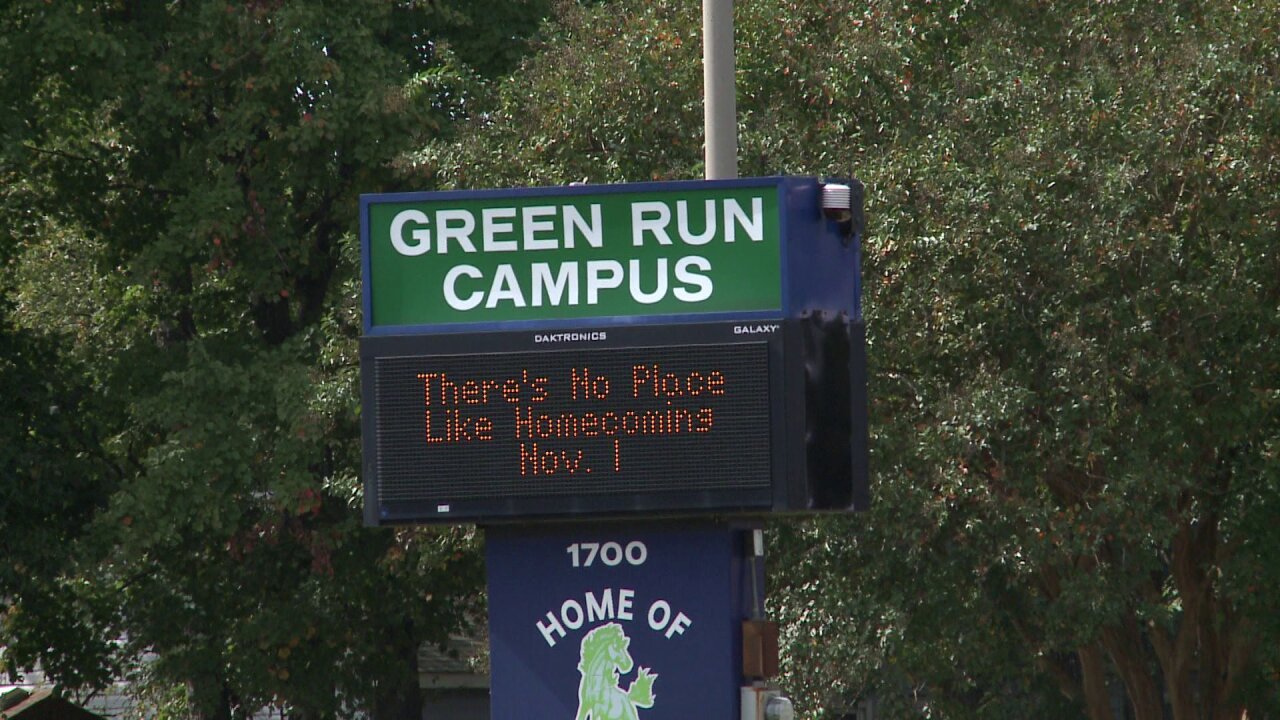 The fight prompted Virginia Beach Police to respond to the incident inside the school lobby. Later in the day, the school called parents to let them know of the fight.

"At the end of the school day there was an incident involving two families on the Green Run campus," The automated call obtained by News 3 said. "As a result students and parents may have seen an increase of police and rescue personnel.”

It surprised people near the school such as Jason Sindler who was walking a block away through a residential area.

“we always get into stupid things that are Beneath us but when you’re in school as a parent, you’re there as a parent," Sindler said. "That’s the context you’re in so act like one.”

Video of the fight circulated on social media. News 3 saw the video, but were unable to get permission to use it. The video appeared to show some family members engaging in a physical altercation. At one point, people fell to the ground.

"There were a lot of fights when I was in high school, just not between parents," Sindler said.

Virginia Beach Public Schools said in a statement, there were no injuries. It also said, "assault and battery or fighting is prohibited. Violators may also be subject to prosecution as provided by state law." The district added it, "has taken necessary legal action against the adults."

News 3 reached out to the Virginia Beach Police for more information on the fight and have not heard back.