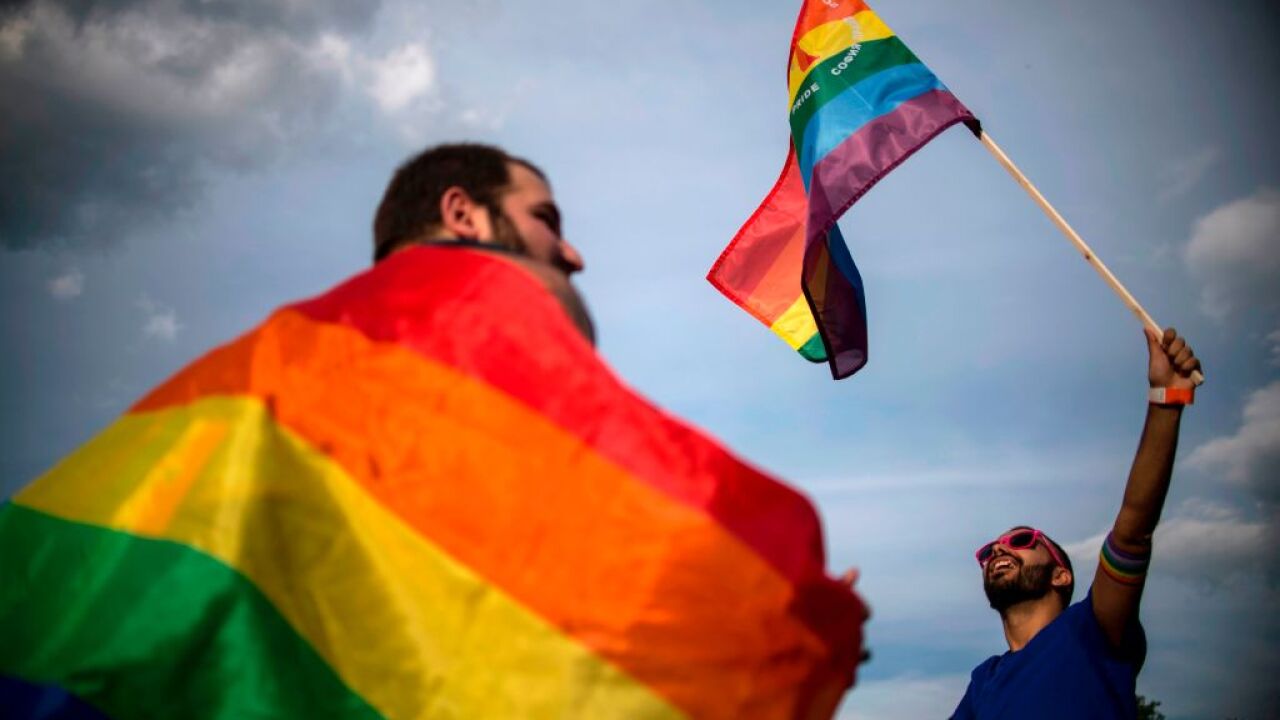 In the letter sponsored by Council Member Michael Berlucchi and the Virginia Human Rights Commission they say the therapy is a harmful practice to change one’s sexual orientation or gender identity.

City Council is asking the General Assembly to adopt legislation that would establish that conversion therapy for the LGBT community is an unlawful process.

The letter also says, “This philosophy is based on discredited and outdated theories. In Virginia, it is currently legal to promote and engage in this dangerous technique, which is especially harmful to youth, who often have no choice when this treatment is forced upon them by a parent or guardian.”

Suicide is also brought up in the letter which says research shows suicide attempts nearly double for LGBT youth who report parent and guardian efforts to change their sexual orientation (48%) versus those who didn’t experience those efforts (22%).

Back in 2015 a Senate committee in Richmond rejected a bill that would have banned it.