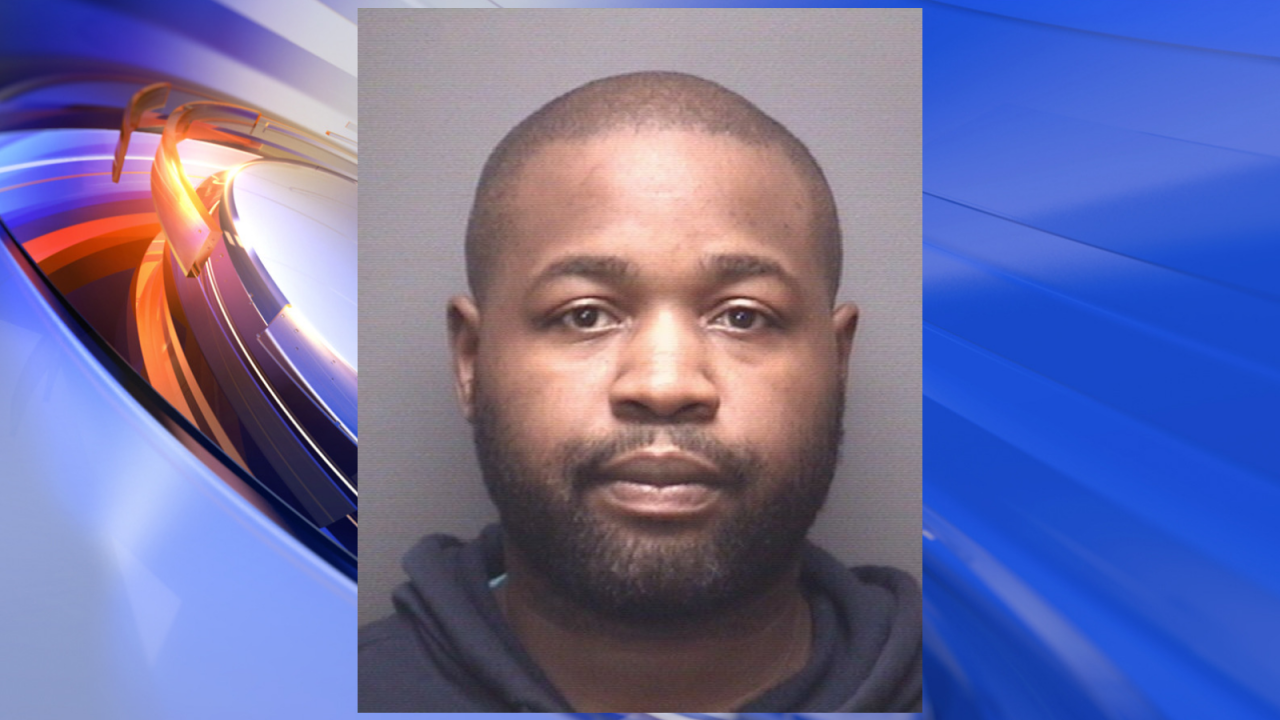 SUFFOLK, Va. – A Virginia Beach man has been arrested and accused of sexual abuse.

Crichlow, of Virginia Beach, was arrested on October 16 on charges including Forcible Sodomy – Victim Under Age 13; 23 counts of Indecent Liberties: Parent/Grandparent/Etc.; 22 counts of Aggravated Sexual Battery/Victim Under 13 Yrs. and seven counts of Cruelty and Injuries to Children.

Suffolk Police said they initially began their investigation in April of 2019 following a complaint and referral to Child Protective Services regarding the alleged incidents which occurred at a residence in the 900 block of Delaware Avenue.

Crichlow is currently being held without bond at Western Tidewater Regional Jail.