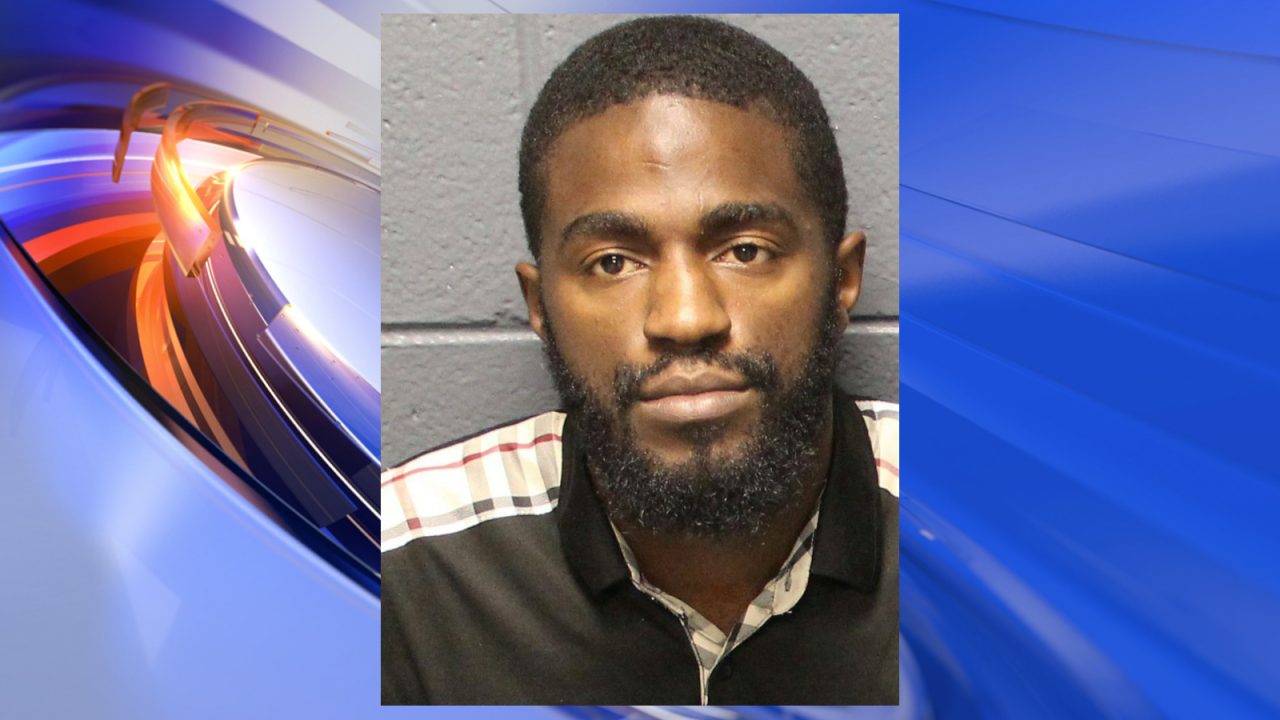 Newport News Police said around 7 p.m., officers were contacted by the Hampton Police Division about a Hampton homicide suspect who was in Newport News. They said the suspect was believed to be in a stolen mini van.

After a short pursuit, police said the suspect vehicle crashed into another vehicle at the intersection of Main Street and Jefferson Avenue.

The suspect ran, but was apprehended shortly afterward and is in custody, according to police.

He was later identified as Mark Edward Wilson II who was wanted for an August 31 homicide on Spruce Street.

The victim in the vehicle that was hit was taken to a local hospital with what appeared to police to be non life-threatening injuries.