Parade, artillery demonstrations and more highlight 238th anniversary of the Victory at Yorktown

YORK COUNTY, Va. – It was the decisive battle of the Revolutionary War that ultimately gave the United States of America its independence from Britain.

October 19 and 20 marks the 238th-anniversary celebration of Yorktown Day, when, in 1781, British General Charles Cornwallis surrendered to the combined American-French army following a nine-day bombardment. The victorious army was led by George Washington.

To commemorate the occasion, a number of events are planned around Historic Yorktown.

On Saturday, October 19, Historic Yorktown's market opens at the waterfront at 8 a.m. followed by the Yorktown Day Parade at 10:30 a.m. with a route that follows Main Street. There will also be morning wreath-laying ceremonies.

Ready to win American independence today! This morning we’re hanging out in #Yorktown ready to celebrate the 238th anniversary of the victory over Britain in the Revolutionary War. CELEBRATION DETAILS: https://t.co/E5IdpqoAoG via @WTKR3 @historyisfunorg pic.twitter.com/mzSsZhbViQ

Patriotic exercises will start at 11:15 a.m. at the Monument to Alliance and Victory with a 12:45 p.m. performance of the Old Guard Fifes & Drums Corps at the Yorktown Battlefield Visitor Center. Guided tours and live firings of British replica cannons are also scheduled.

On October 19 and 20, the Colonial National Historical Park at Yorktown Battlefield will open up historic Yorktown homes for open houses.

The American Revolution Museum will also have hands-on experiences and artillery firings through the weekend. Visitors can meet reenactors and be a part of demonstrations, while taking in theater performances of the “Siege of Yorktown.”

For more information, head to historyisfun.org. 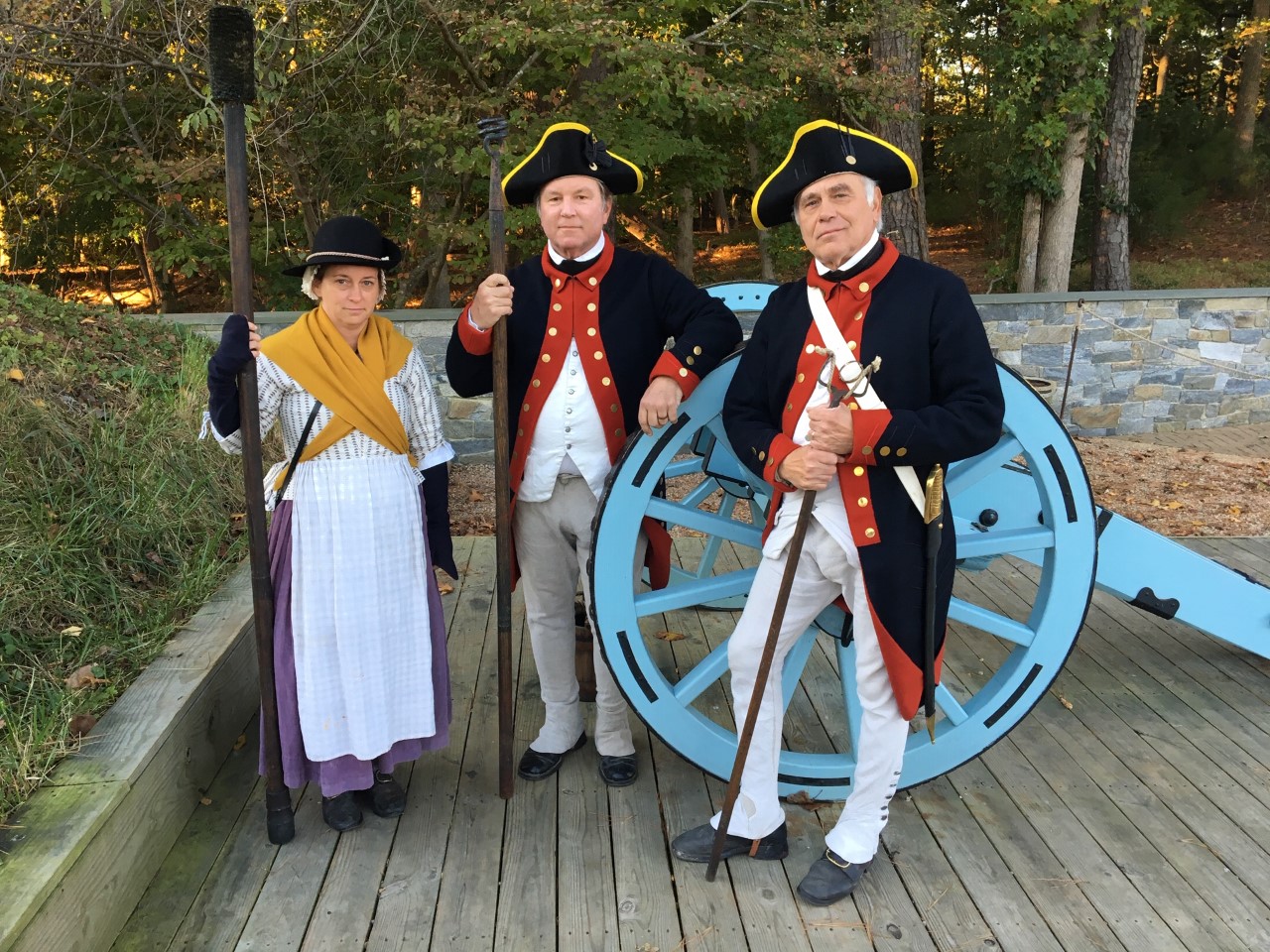