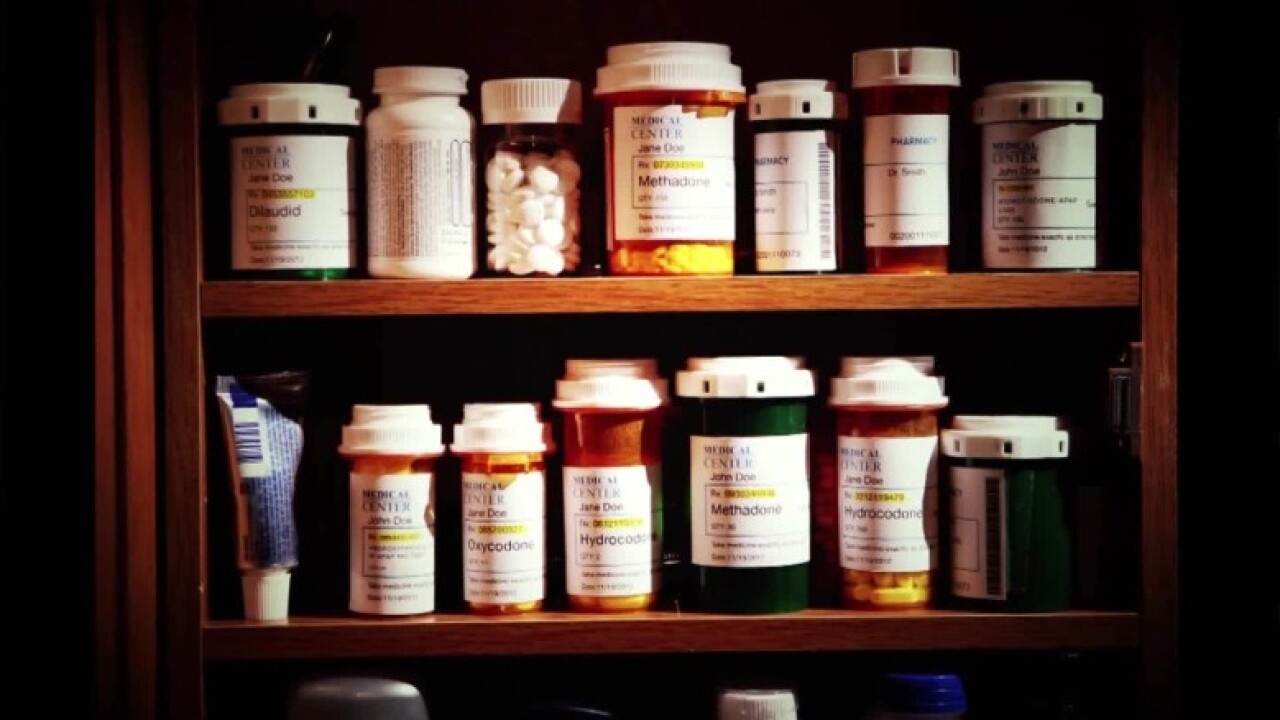 Four defendants accused in thousands of lawsuits over the opioid epidemic reached a settlement Monday, averting a high-profile trial that was just hours away from starting.

The deal was struck between midnight and 1 a.m. Monday, and the case was dismissed with prejudice, US District Court Judge Dan Polster said.

The defendants were supposed to appear in a Cleveland court Monday in the first federal multidistrict litigation (MDL) trial involving the opioid epidemic.

The plaintiffs in this MDL case — Summit and Cuyahoga counties — were the first among more than 2,700 plaintiff communities to head to trial.

“People in every corner of the country have been hurt by this crisis, and it is critical that settlement funds be distributed fairly across states, cities, and counties and used wisely to combat the crisis,” the attorneys general said in a joint statement.

“The global resolution we are working to finalize will accomplish those goals while also ensuring that these companies change their business practices to prevent a public health crisis like this from ever happening again.”

Both Summit County and Cuyahoga County have announced plans for how settlement awards would be allocated.

Two other defendants were also involved in this case — a smaller pharmaceutical distributor, Henry Schein Medical, and the pharmacy chain Walgreens.

Henry Schein Medical will be making a donation of $1 million to establish an educational foundation with Summit County and will pay $250,000 of the county’s expenses, the company said in a written statement.

Henry Schein said the plaintiffs have “agreed to dismiss the Company.”

Walgreens was not part of the settlement. Judge Polster said claims against the company have been cut off and moved to a different track, with a schedule to follow.

The talks lasted more than 10 hours and involved the CEOs of the four majodistribution companies; attorneys general from Tennessee, North Carolina, Pennsylvania and Texas’ and lawyers representing over 2,000 state, local and Native American tribal governments.

“Our goal when assessing settlement proposals is to provide local communities with adequate and urgently needed relief in the near term, and to ensure that these resources will be directed exclusively toward efforts to abate the opioid epidemic,” plaintiffs’ attorneys Paul J. Hanly Jr., Paul T. Farrell Jr., and Joe Rice said in a joint statement last week.

“The facts will show that opioid makers and distributors conspired to create and benefit from the worst public health crisis in decades.”