NORFOLK, Va. - Police in Norfolk said a 24-year-old woman sustained non-life-threatening injuries after a shooting in the 800 block of Lincoln Street over the weekend.

The shooting happened around 6:20 p.m. Saturday.

Officers arrived to find the woman suffering from a non-life-threatening gunshot wound. Medics responded to the area and took her to a local hospital for treatment.

Authorities have not released any further information on the shooting.

Valerie Cuyler says she has lived in her home on Lincoln Street for 18 years. She says she often sees police officers in the area, but says she still doesn’t feel safe.

Cuyler says her family won’t even come to visit her anymore. 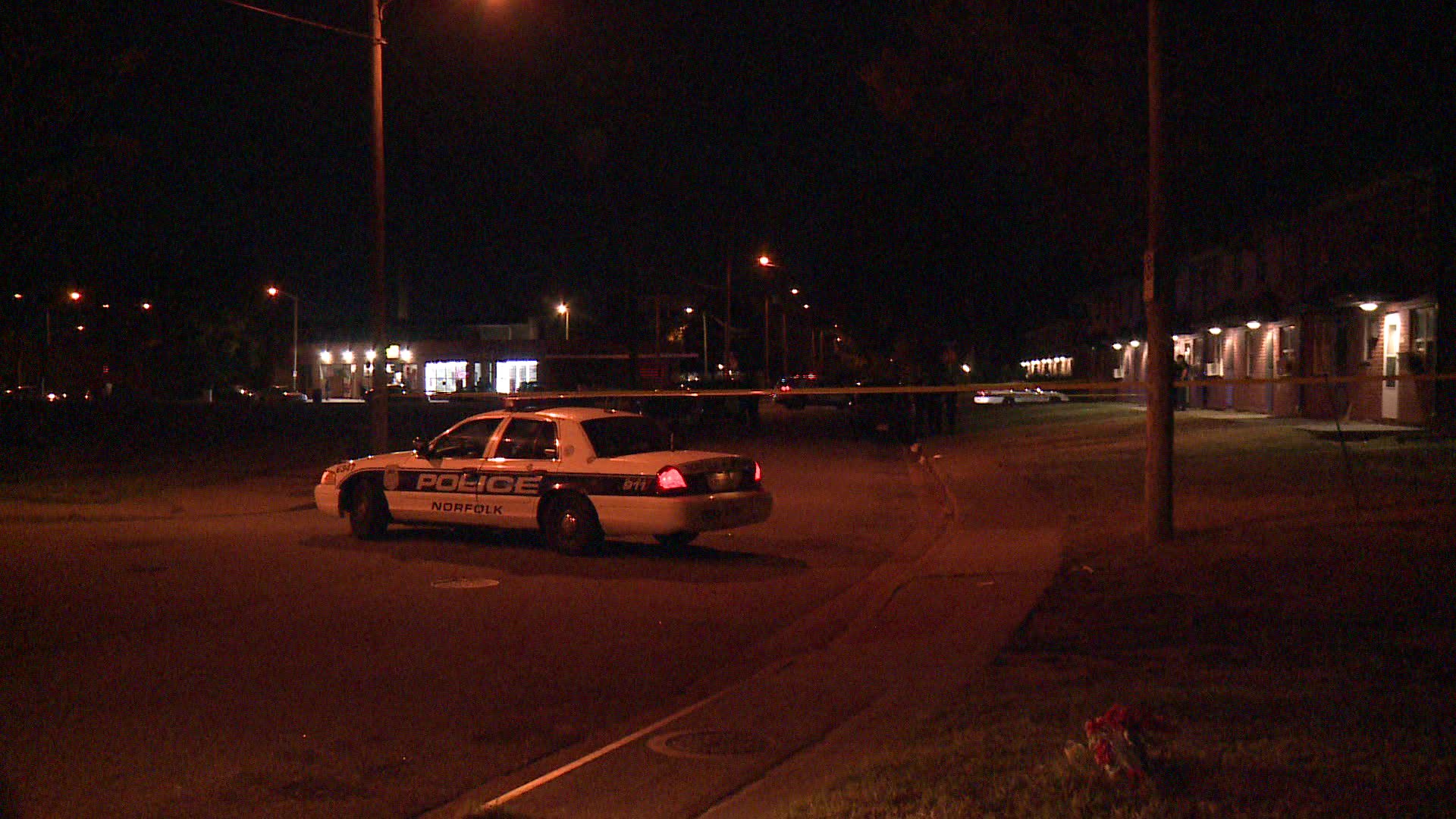 "My granddaughter won’t even bring my grandbabies now because of everything that’s been going on here lately, and it’s been really bad since May," she said.

Earlier this year, a 13-year-old boy was killed in the same area on Mother's Day, and Cuyler says she is ready to pack up and move.