Henry Thomas, star of ‘E.T. the Extra-Terrestrial,’ arrested for DUI in Oregon 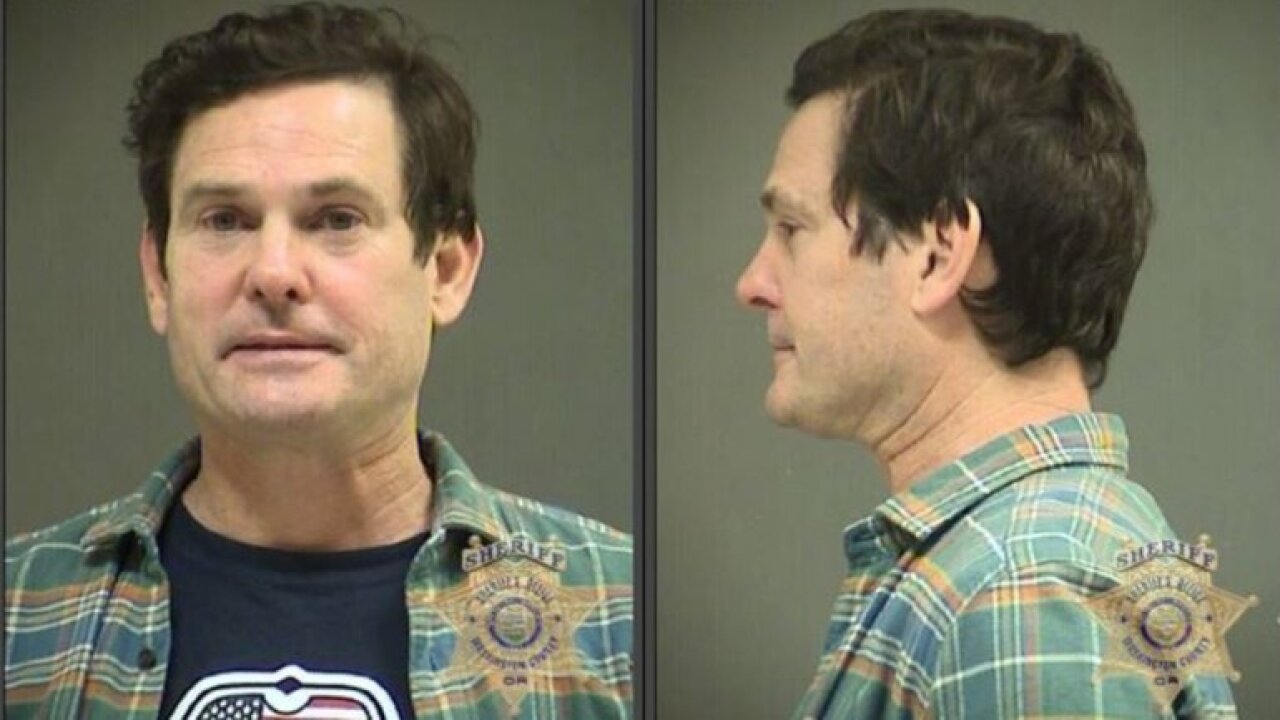 Henry Thomas, best known his role as Elliott in the 1982 film “E.T. the Extra-Terrestrial,” was arrested Monday in Oregon, police told CNN.

Jennifer Massey, public information officer for the Tualatin Police Department, told CNN that a concerned passerby called police about a suspicious looking vehicle that was stopped in a lane of travel.

Subsequent investigation by officers resulted in Thomas, 48, being arrested and charged with driving under the influence of intoxicants. Thomas was transported to the Washington County Jail, according to Massey.

Directed by Steven Spielberg, “E.T.” made Thomas a child star when the film debuted in 1982.

The actor has gone on to other roles as an adult, including Netflix’s “The Haunting of Hill House.”

He was released from custody Tuesday morning on his own recognizance, according to a Washington County Jail spokesperson.

CNN has reached out to Thomas and his reps for comment.