In 2017, the race for the 94th District seat was tied. In January 2018, Yancey’s name was drawn from a bowl that allowed Republicans to continue to control the House of Delegates.

This year, the two face each other again.

Simonds, a Democrat, serves on the Newport News School Board and is a former teacher and journalist. Yancey, a Republican, is a Newport News native who worked in a family business and started a fishing business in 2009.

If you missed the debate, you can watch it above courtesy of CNU’s Judy Ford Wason Center for Public Policy.

News 3 is taking action to keep you informed about the historic Virginia General Assembly election on November 5. Click here to learn more about the local candidates before Election Day. 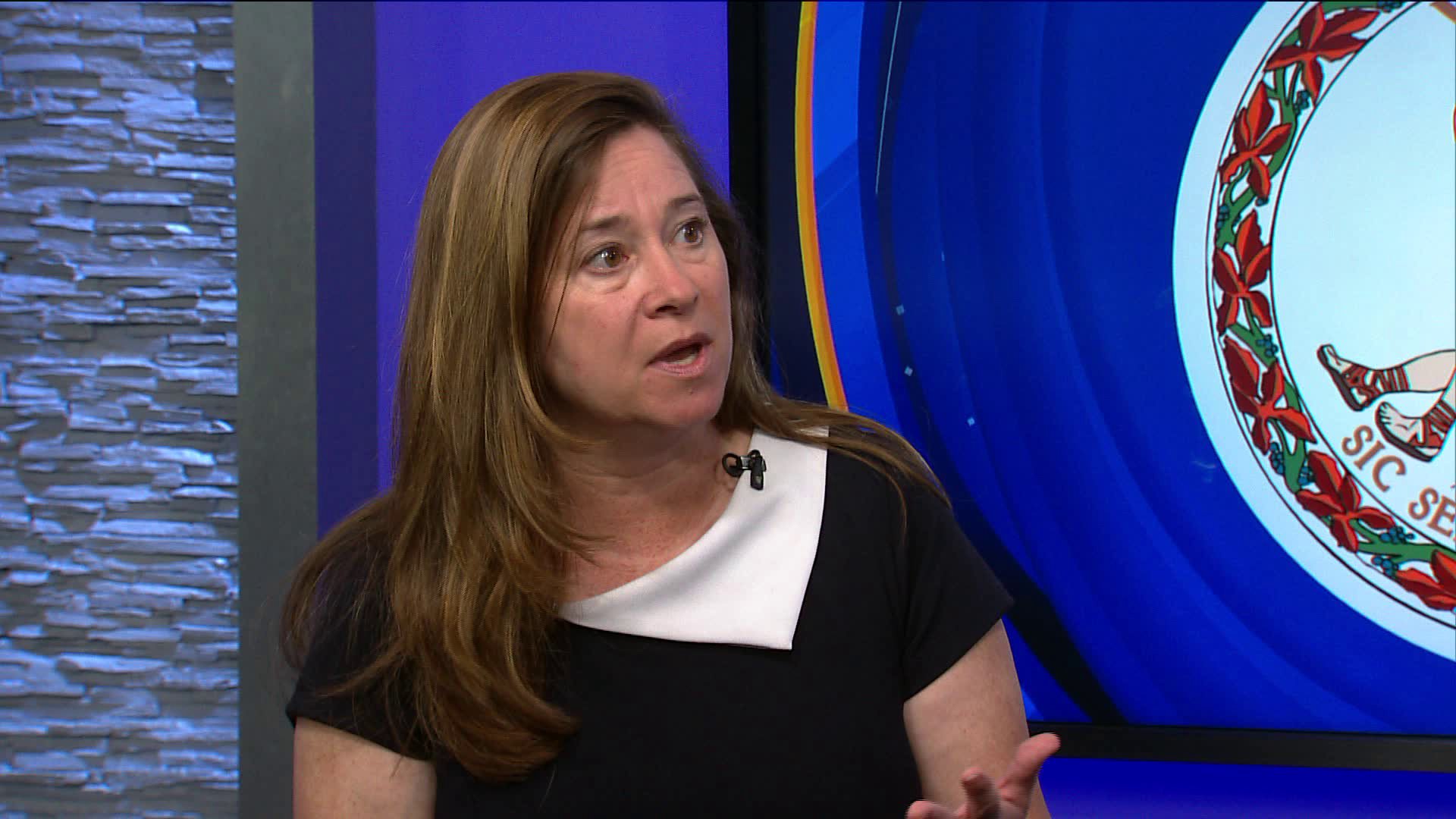