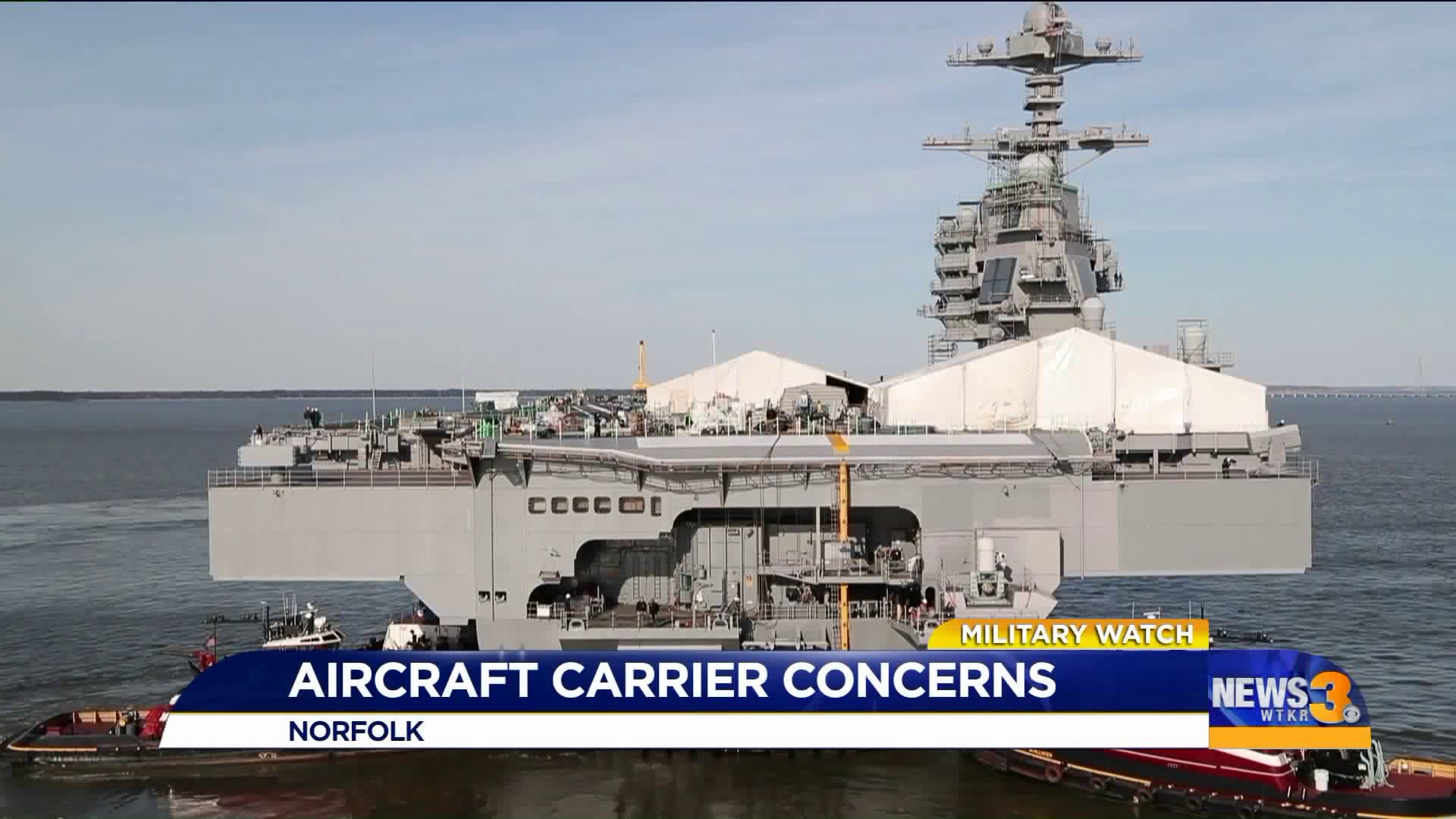 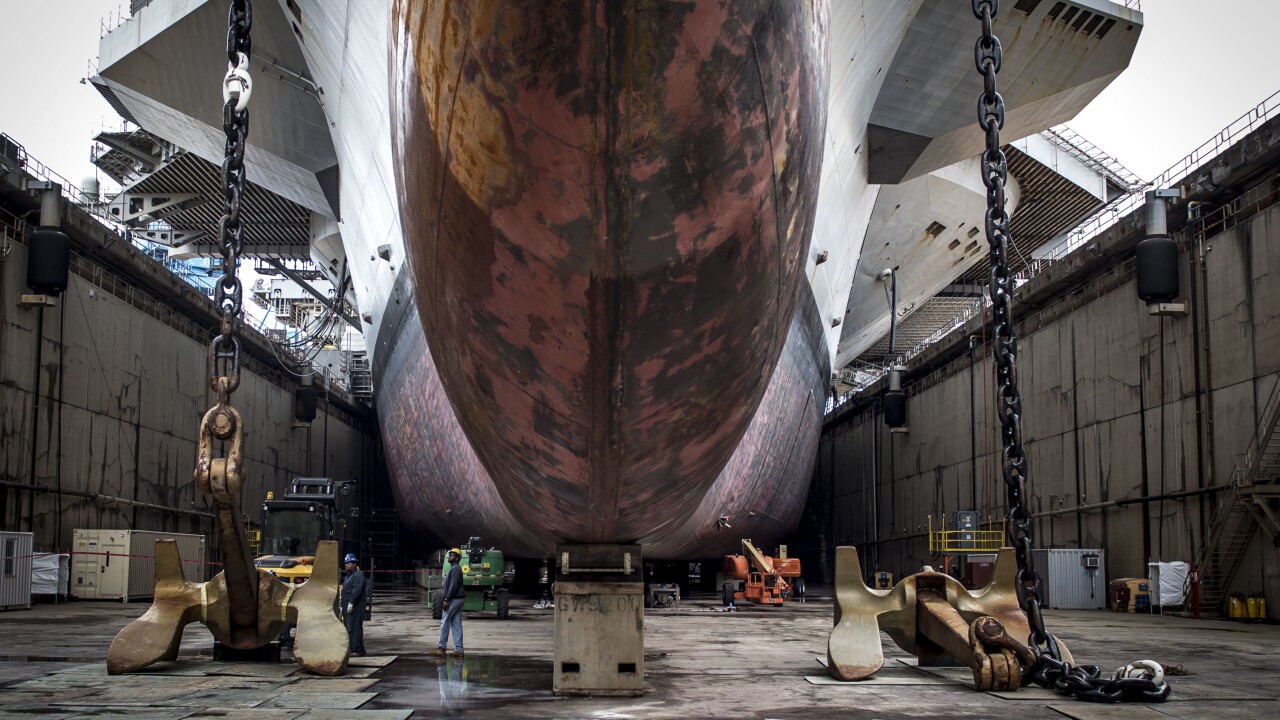 NORFOLK, Va. - Navy leadership got an earful from Congresswoman Elaine Luria during a hearing focused on ship maintenance, especially about the state of six aircraft carriers assigned to the Hampton Roads region.

Congresswoman Luria, a Navy veteran who represents Virginia's 2nd Congressional District in Hampton Roads, questioned Vice Admiral Thomas Moore, Commander of Naval Sea Systems Command, about maintenance issues with the six local aircraft carriers and the impact it has on their ability to deploy.

The USS Dwight D. Eisenhower (CVN 69) had a prolonged maintenance period, leaving the Norfolk Naval Shipyard earlier this year. The carrier has been doing workups since then, but still must complete the required Composite Unit Training Exercise before it can deploy.

In Newport News, the USS George Washington (CVN 73) is halfway through mid-life refueling and overhaul at Newport News Shipbuilding, having recently left dry dock for the remaining two years of the overhaul.

New to Hampton Roads, the USS John C. Stennis (CVN 74) arrived in Norfolk in May after a deployment and is preparing for mid-life refueling at Newport News Shipbuilding expected to begin in 2021.

Unable to deploy anytime soon is the USS George H.W. Bush (CVN 77), as it is undergoing a 28-month maintenance availability, including drydock work, at Norfolk Naval Shipyard.

In the hearing, Vice Admiral Moore said that while the maintenance period Bush is undergoing would typically take 16 months, for the Bush it will instead take 28 due to "unique work on that ship and because of other work in the shipyard."

Finally, the USS Gerald R. Ford (CVN 78) is the Navy's newest carrier. It has been undergoing a Post-Shakedown Availability at Newport News Shipbuilding. It was originally supposed to be able to deploy in 2018, but when questioned by Congresswoman Luria about a new possible 2024 deployment schedule, Vice Admiral Moore said "I think we'll beat that." He did not specify by how much.

The first-in-class Ford has been plagued with problems, including more than half of the 11 weapons elevators being nonfunctional.

"I just truly don’t feel like this is a great investment as a taxpayer. $13 billion on a ship that’s going to deploy six years past its original design timeline," Congresswoman Luria stated, adding that the Ford is essentially a "$13 billion nuclear-powered berthing barge."

When asked about any lessons learned from Ford being applied to the next Ford-class carrier, the future USS John F. Kennedy, Assistant Secretary of the Navy James Geurts said there have been improvements.

"We're seeing right now in [the future USS John F. Kennedy] about an 18 percent reduction in the man-hours to construct that ship."

The Kennedy is currently being built in Newport News.

Vice Admiral Moore also told the subcommittee that the Truman will be fixed "shortly," without specifying when that might be.

With the Truman unable to deploy, the USS Abraham Lincoln's deployment has been extended. The Lincoln left Norfolk on April 1 for an around-the-world deployment that will end with a homeport shift to San Diego.