‘I bawled. I got goosebumps’ Virginia Beach parents react to breakthrough treatment for cystic fibrosis

VIRGINIA BEACH, Va. - On any given day, you can find little Layla Beecham running, jumping and most definitely smiling.

But if you saw her on the playground or at school, you would have no idea that she's fighting for her life.

Hours after she was born in 2016, complications started. After a lot of tests and even more questions, she was diagnosed with cystic fibrosis.

"Yes, it was scary. We were scared," her mother, Erin Brogan, says.

Her father, Colby Beecham, chimes in, "It was like, okay - what do we do next? What's the next step?"

Layla spent two weeks in the NICU before coming home on Mother's Day.

Each day posing a new challenge that the family had to work through together.

Now, three years later, Layla is living her best life while medications and therapy keep her symptoms at bay.

"She knows when she needs to do her vest, and if she has something to eat she knows she needs pills. If you walk in the door and go to hold her hand, she knows that you need to put hand sanitizer on. She doesn't know why, but she knows she has a routine," Erin says as her daughter runs across the room in front of her.

This week, the FDA approved a new breakthrough therapy for the thousands of people living with cystic fibrosis.

According to the FDA, Trikafta is the first triple combination therapy available to treat patients with the most common cystic fibrosis mutation. That will account for about 90% of the CF population.

Executive Director of the Cystic Fibrosis Foundation Virginia Chapter Terri Quinan works day in and day out with people and families affected by the disease.

She says, "It's basically making it easier to breathe, therefore you'll have less symptoms down the road. So, hopefully it will help lessen the medications people will have to take."

When the team found out about the news on Monday, Quinan says they cried tears of joy because they didn't expect this level of therapy to exist so early.

Trikafta is anticipated to add years to peoples' lives, and those as young as 12 years old can take it.

Erin and Colby never thought Layla would be eligible in her lifetime.

"When we saw this drug came out, I just bawled. I bawled. I got goosebumps," Erin says. 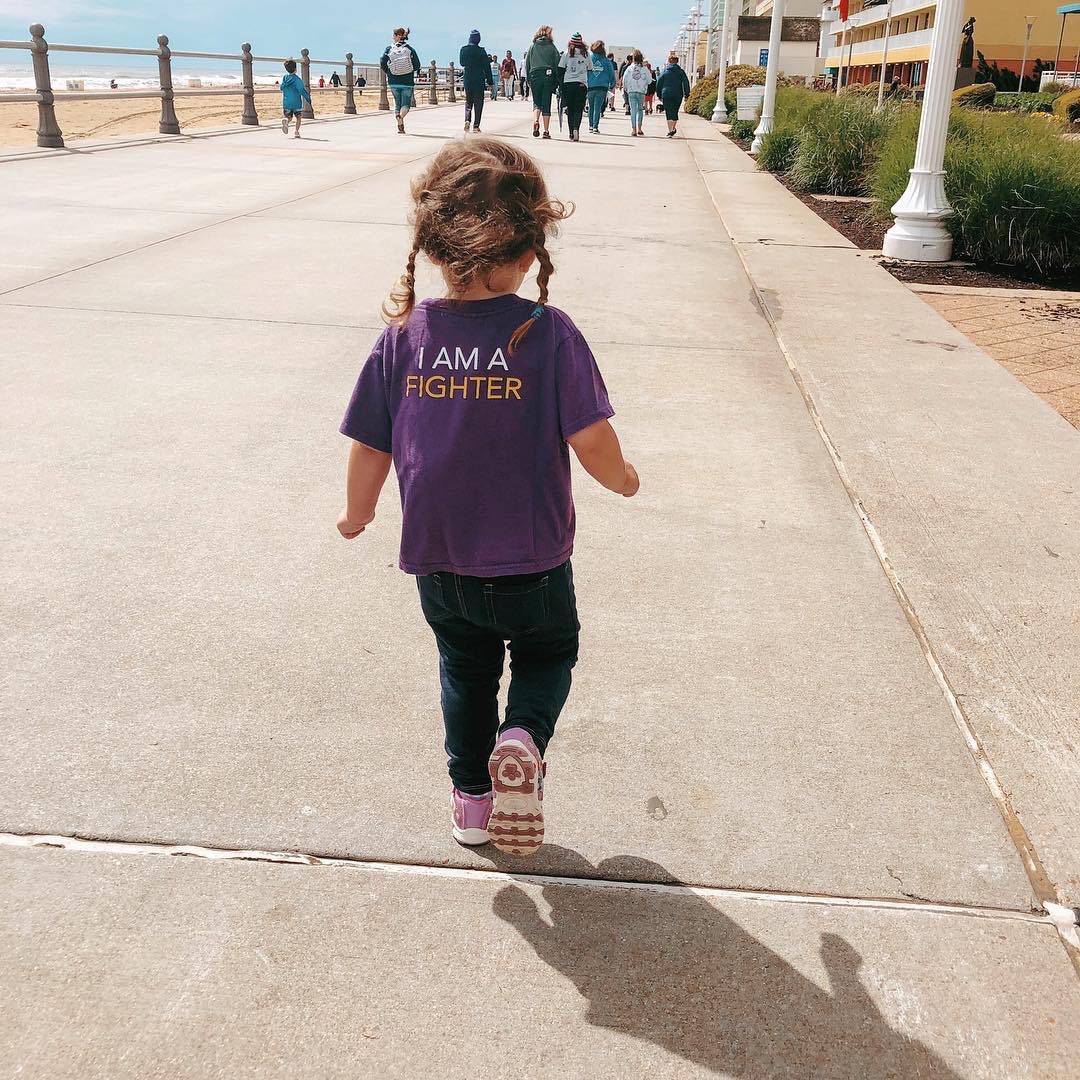