NORFOLK, Va. - Inside a Norfolk courtroom Thursday morning, a witness detailed the moments leading up to Alphonzo Byrd being stabbed to death.

According to court documents, his body was found dumped in a trash container back in June.

Loved ones told News 3 he was a father of two.

“I just don't understand, you know, why somebody would do that,” his mother, Hazel Malone, explained when we spoke with her.

In front of a judge, the witness explained that she, Byrd and another woman were at the home of Lakorie Keene that summer night.

She stated Keene got angry when someone knocked on the front door. He complained about Byrd bringing people to his home.

She said Keene "snapped" and said there was a fight between the two men.

At some point, according to this witness, Keene pulled a knife from his pocket and stabbed Byrd in the neck.

Relatives of Byrd’s told us Thursday’s preliminary hearing was the first time they heard some of those gruesome details. 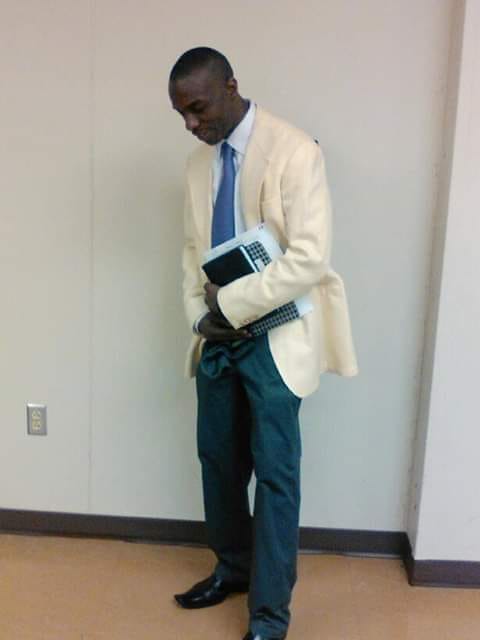 “It was like a big hole had come in my chest, you know. I just couldn't believe it,” Malone said.

Police said when they went to Keene’s home on Courtney Avenue to serve two search warrants, they found blood splattered in different rooms.

They said they also found a knife next to the trash bin outside the back of his home.

When they opened it, officers found Byrd’s body wrapped in a garbage bag under an air mattress.

According to court documents, the witness stated she was smoking crack cocaine with a man named Nino, who was later identified as Lakorie Keene.

She told police, she "observed Nino stab [Byrd] multiple times, killing him, and then she observed [Byrd] on the floor. The witness stated she heard what sounded like Nino dragging [Byrd's body] out of the house and into the backyard."

There is no word on when his trial will begin.