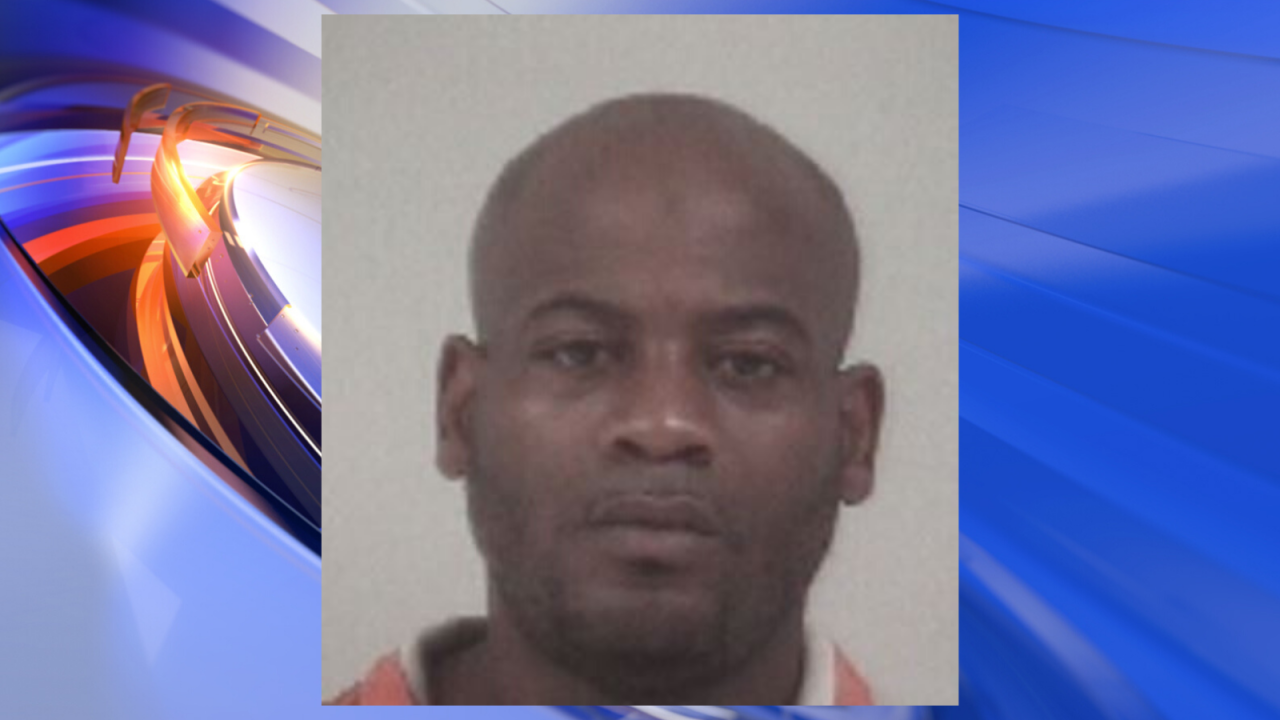 ELIZABETH CITY, N.C. – Elizabeth City Police arrested a man Thursday after he allegedly assaulted an officer he led on a chase.

At approximately 3:25 p.m., officers responded to the 3000 block of Patrick Way in reference to a disturbance call. Officers began to canvas the area and found a vehicle that was reported stolen earlier.

A second call then came in about someone hiding in a dumpster. The caller said the person left the dumpster and was hiding in a port-a-potty.

An officer responded to the area, and the suspect, identified as 36-year-old Johnathan Brian Foskey, pushed open the port-a-potty door and started running toward an adjacent field. After leading the officer on a short foot chase, Foskey assaulted the officer as the officer apprehended Foskey.

The officer and Foskey were both taken to Sentara Albemarle Medical Center for medical evaluation.

Foskey was arrested for Resisting Delaying and Obstruction of a Law Enforcement Officer, Assault on a Government Official, Property Damage, Assault with a Deadly Weapon with Intent to Kill, three counts of Communicating Threats, Felony Assault by Spitting, Larceny of a Motor Vehicle and Possession of a Firearm by a Felon.

He is currently being held at the Albemarle District Jail, where he was placed under a $500,000 secured bond.