RICHMOND, Va. – Former Virginia Governor Doug Wilder addressed the Title IX investigation that was launched against him on Thursday in Richmond.

Wilder shared his findings, which included highlighting gaps in the compliment’s testimony, which included speaking about the lack of witness support. He also said that a review board last week cleared him of all four allegations against him. This included one of the allegations that an original investigation found him guilty of doing.

An investigation first reported on by the Washington Post, had found that Wilder kissed a VCU student without her consent.

“I am pleased that the panel (review panel for the investigation) members confirmed what I have stated from the very beginning of this investigation,” said Wilder in his address to the media. “My life as a son of Virginia has been one of adversity, triumph and success. I’ve been fortunate enough in my life to know what can be done, what can be accomplished, what can be approved upon when people work together to make it better for all of the people.”

An investigation started after 22-year-old Sydney Black accused Wilder of making inappropriate advances toward her while she worked for the 88-year-old former politician and educator at the VCU government school that bears his name.

Black reported Wilder to the university and police in December of 2018, saying that Wilder sexually harassed her by kissing her without her consent. She also said that three months after the alleged incident, Wilder told her that her hourly position at the school was no longer funded, the Washington Post reported.

“There whole attempt tarnishes my legacy,” said Wilder after a question from a reporter on his legacy. Adding, “The people never believed that (the accusation). I couldn’t tell you the kind of responses I’ve had from day one, from people who’ve known me. And I said to the panel, I’ve lived on this earth for 88-years. Point to a single entity that blemished my record. And it’s not there. …The attempt, the tarnishment; sure it’s there. But it’s like a coat of paint, it goes away.”

The allegation against Wilder came after a number of scandals within Virginia politics, including two allegations of sexual assault against Lt. Gov. Justin Fairfax.

The more than 10-month Title IX investigation, of which I was the subject, has concluded. I would like to share the findings with you, as well as other matters concerning the Wilder School this morning at 10:30am. 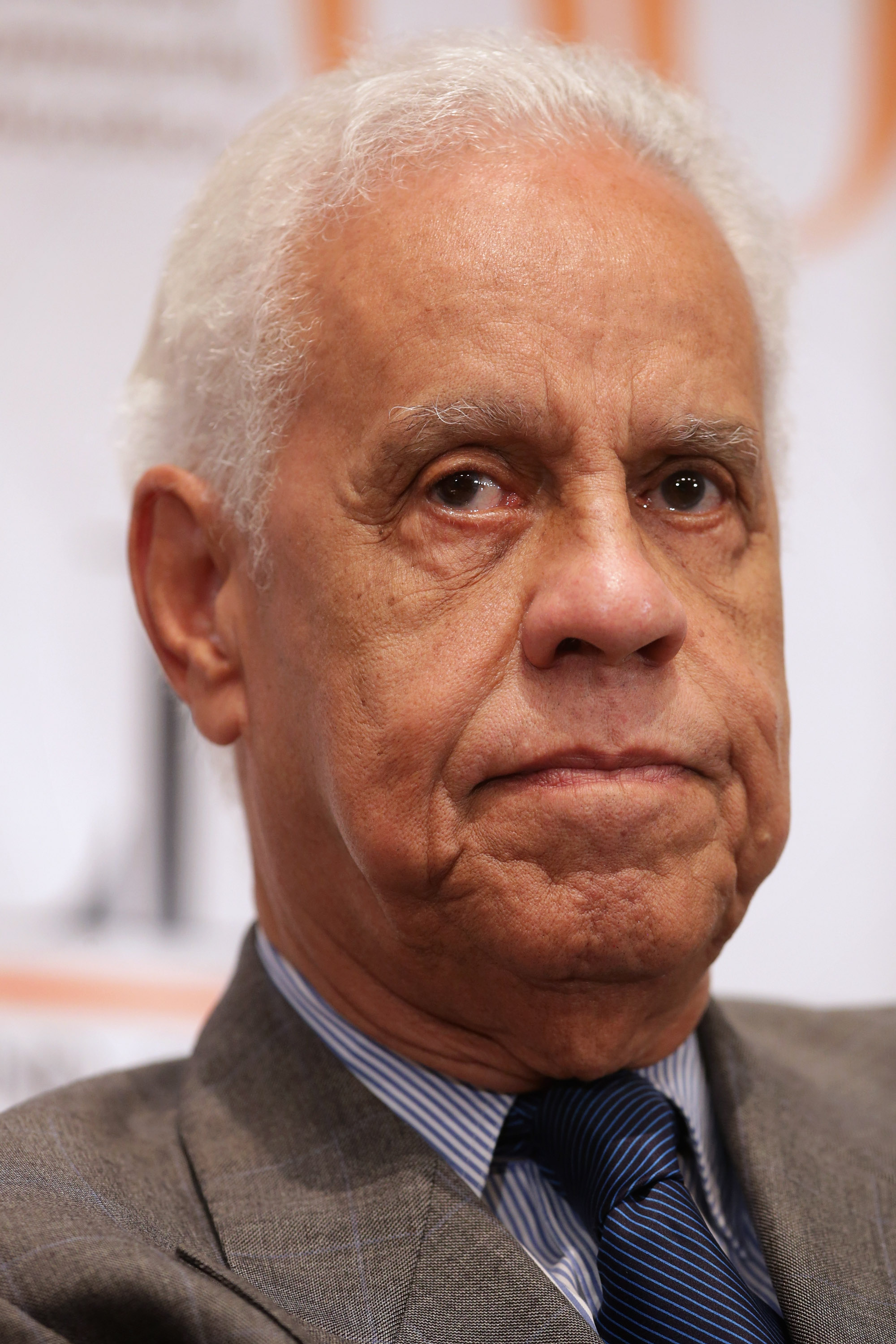