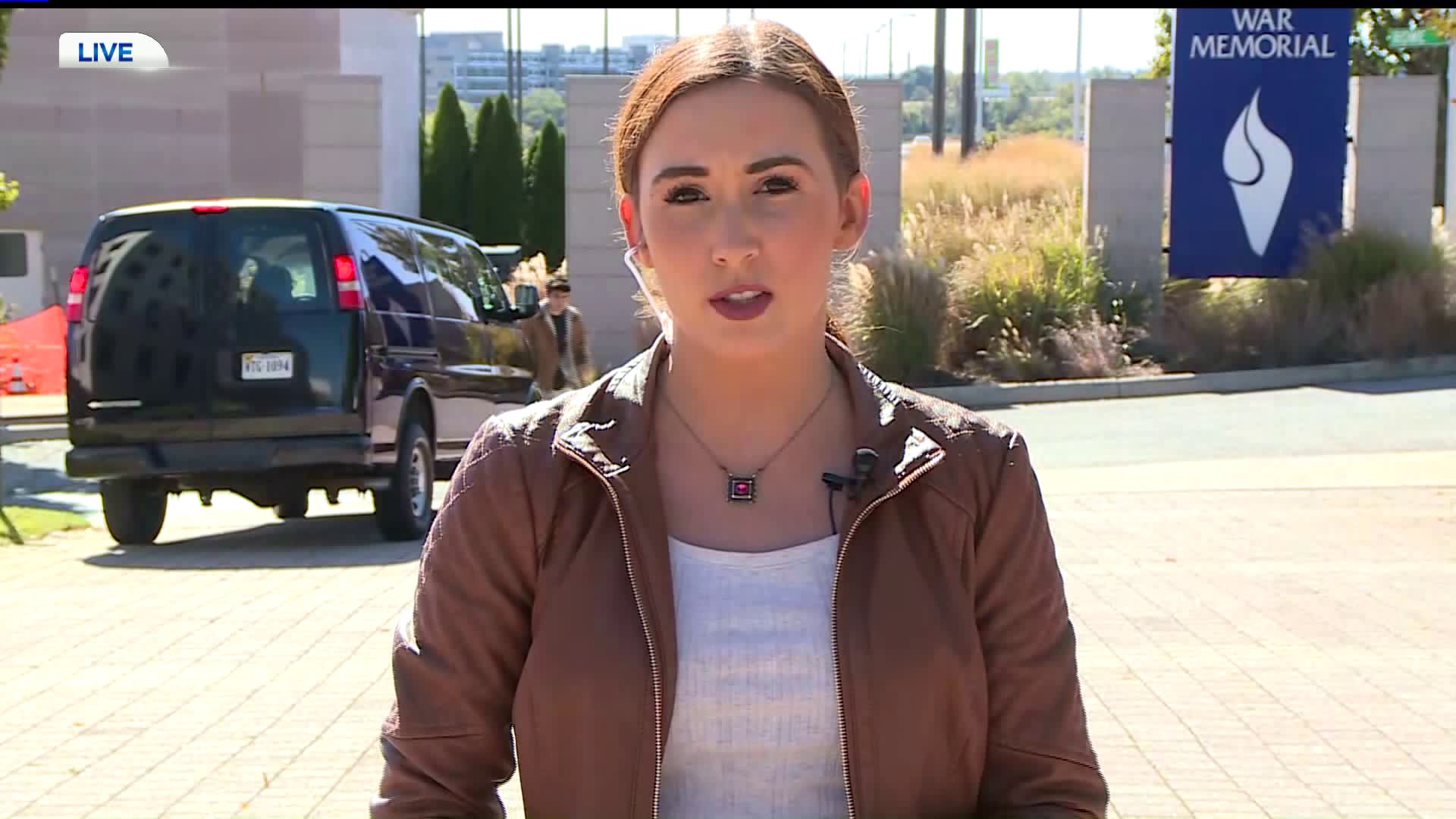 RICHMOND, Va. – Each with their own unique story, 1,200 American flags arrived at the Virginia War Memorial Wednesday morning for a proper disposal.

According to CBS 6, the retired American flags were delivered by Woody and Nelsen Funeral Homes as a part of an exchange program.

The program, which began in May of this year, gives families the chance to exchange their old or torn flags for a new 3x5 flag. In exchange, the old flag is promised a proper disposal in accordance with the U.S. flag code.

“It speaks volumes about people’s love of country and the fact that people went through the effort to deliver their flag to dignity to have it brought here just means that people really care,” said Mountcastle. “They really care a lot about each and every American flag.”

“Frankly it’s a little bit like what we do with our loved ones. If you love the American flag, than when it’s served its purpose and ended its usable life than you deal with that in a very respectful way,” said Bernie Henderson, CEO of Woody and Nelsen Funeral Homes.

The flags will now be transferred to the headquarters of the American Legion in Richmond where they will be respectfully disposed of, CBS 6 said.