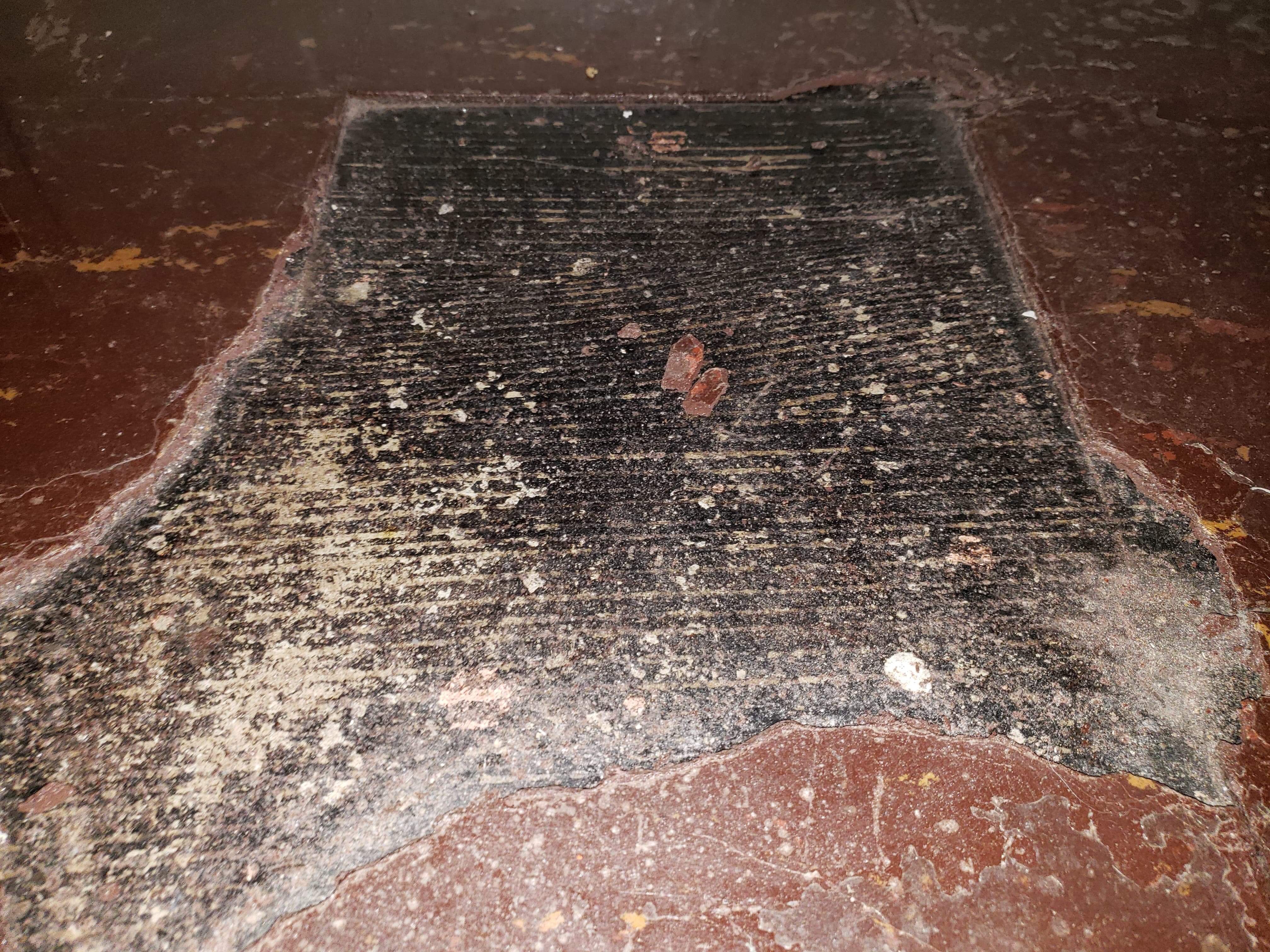 NORFOLK, Va. – Acting Norfolk Public Schools Superintendent Dr. Sharon I. Byrdsong gave an update on the results of testing the air quality in all classrooms and common spaces and a full interior inspection of Sherwood Forest Elementary after a reported rodent infestation at the school.

Byrdsong says on October 18, the school division’s environmental testing contractor conducted an air quality sampling of every classroom and all common spaces in Sherwood Elementary. Testing included evaluating for airborne contaminants such as mold, mildew and asbestos.

Parents addressed school board leaders about the infestation at a meeting on October 15. One parent said her child tested positive for asbestos.

In her letter, Byrdsong reported that the highest outdoor reading at the time of air quality testing was 4,560 (level of mold), which is within the low range of the National Allergy Bureau Scale.

Two of the tested areas, classroom #16 and the teacher’s workroom located in the annex, were above the outdoor reading of 4,560 (level of mold), but were still within the range of 0-6,500 for low levels of mold, she reported. These spaces will be re-tested for air quality on Saturday, October 26, as the environmental testing contractor determined that custodial cleaning efforts disturbed the air quality of these areas, which likely impacted the test results, Byrdsong said.

All other classrooms and common areas were below the outdoor reading of 4,560 and were within the range of 0-6,500 for low levels of mold in accordance with the National Allergy Bureau Scale, she wrote in her update.

Testing for asbestos is still being conducted. The results will be shared once the report has been completed.

She says on October 19, one of the school division’s pest management contractors began working to conduct a full interior inspection of the school to include areas that area above ceiling level. This work will continue to take place during the weekends and is expected to be completed by no later than the middle of November, she says.

Byrdsong says school officials will continue to keep parents and families updated as testing is completed.