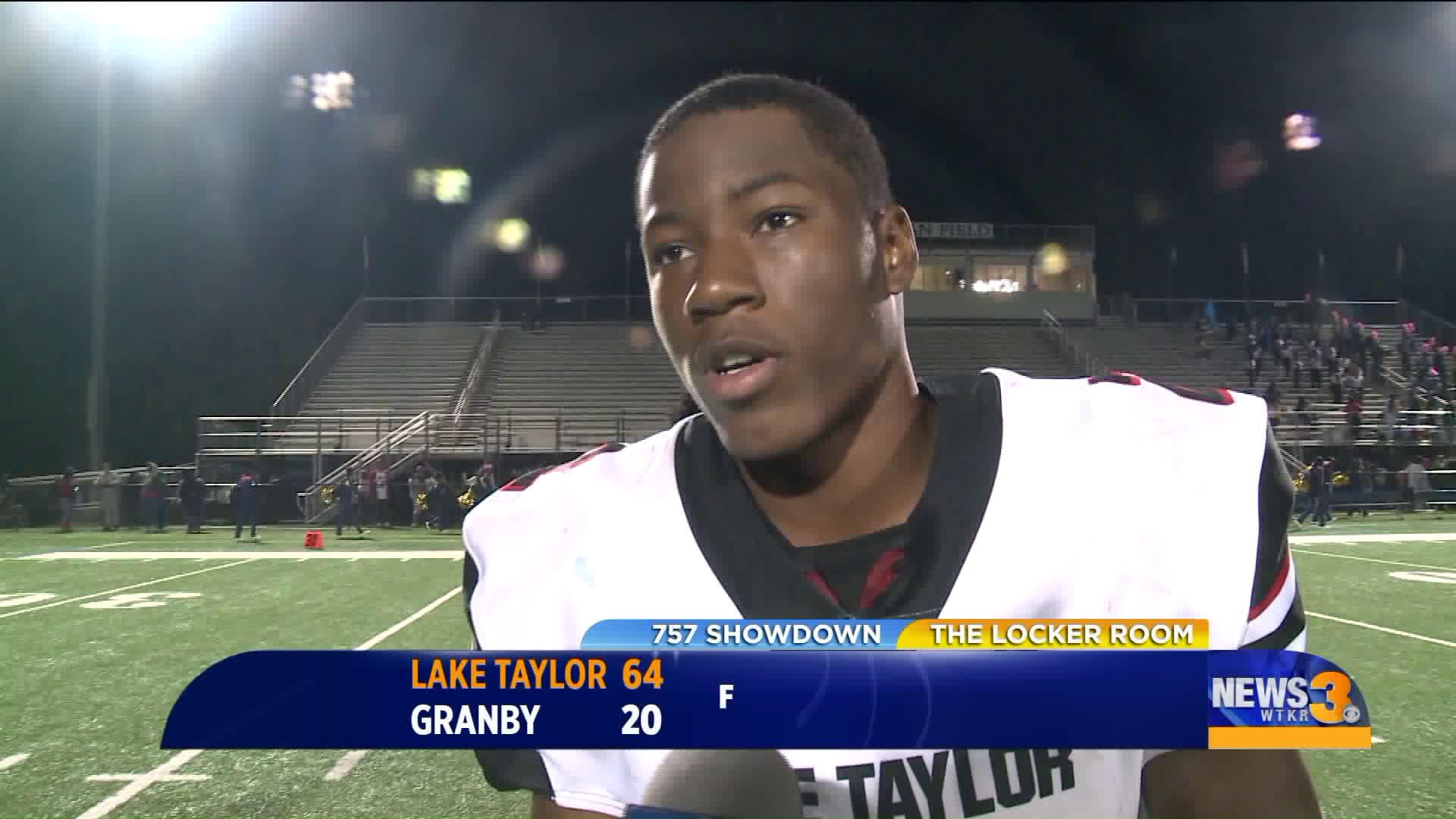 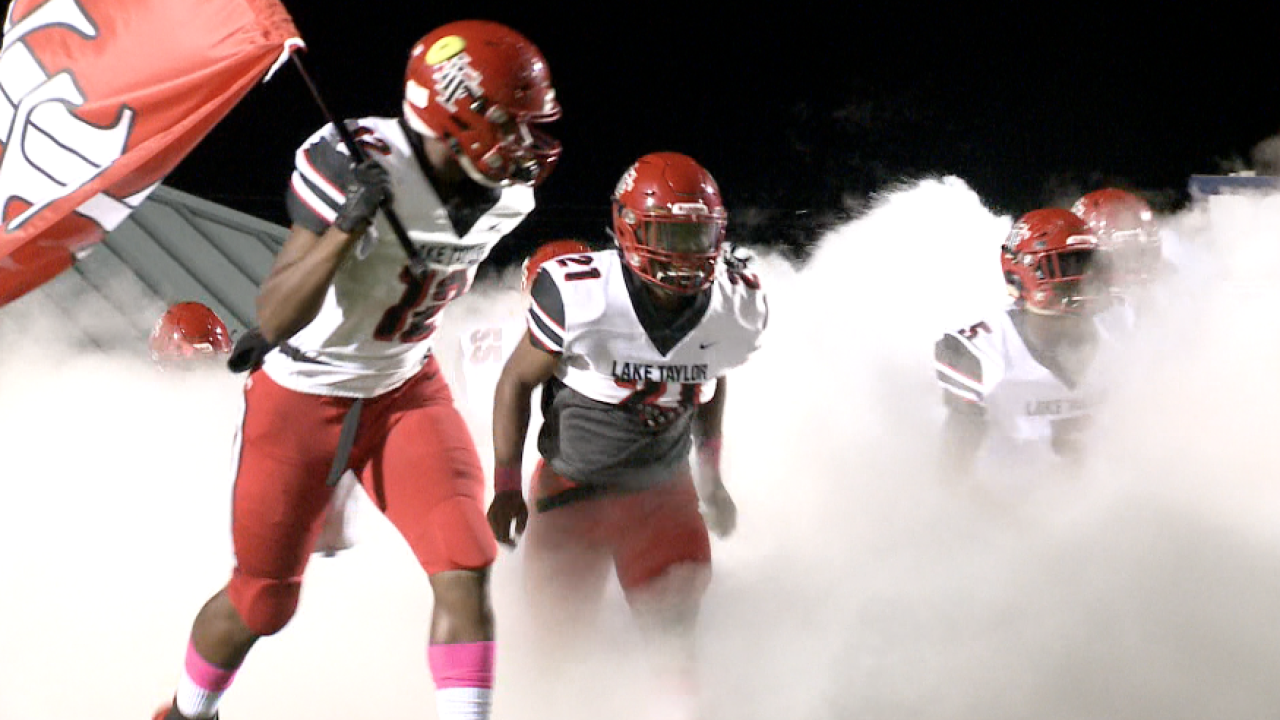 NORFOLK, Va. - Last season, Lake Taylor High School lost just one regular season game on its way to a title game appearance. That loss was to Norcom High School, then coached by the same man who they faced Friday night.

Less than a point out of first place in their region the Titans were hungry for the No. 1 spot and they took control of the game early, putting up 36 points in the first half while the Comets only managed seven.

The second half of the game was just as one-sided and Lake Taylor won it 64-20.

"They're relentless, they don't give up and they're trying to improve," Lake Taylor coach Hank Sawyer said about his team's response to bouncing back from two losses. "Trying to get better for the playoffs. There's a couple more weeks and then here's playoff season. You win you stay in, you lose you go home."

Next up for Lake Taylor (7-2) is a bye week before facing Norview at home on the 8th of November. Granby (3-6) travels to Thomas Dale next Friday.