Kurt Cobain’s green cardigan was sold for a record-breaking $334,000 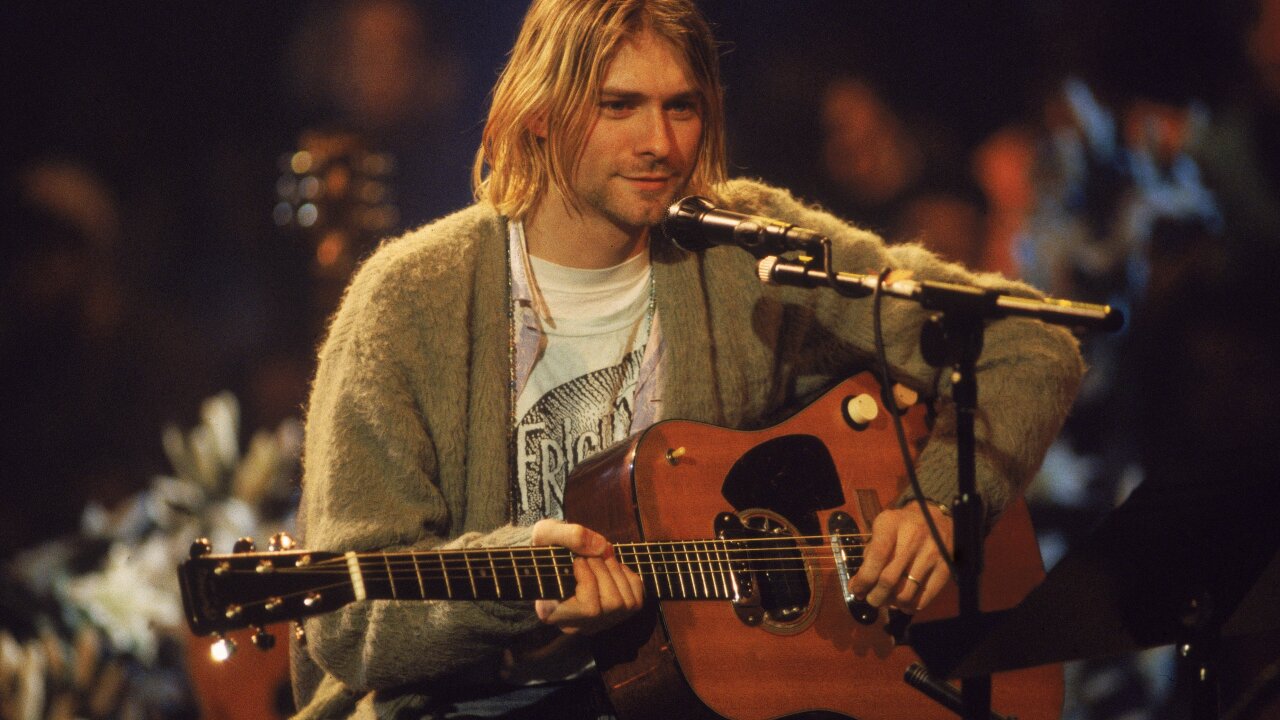 Kurt Cobain wears his green cardigan during the taping of Nirvana’s performance on “MTV Unplugged” in November 1993.

Kurt Cobain wears his green cardigan during the taping of Nirvana’s performance on “MTV Unplugged” in November 1993.

At a two-day music auction this weekend, the Nirvana singer’s cardigan, which he wore at the band’s famous “MTV Unplugged” performance in New York in 1993, sold for $334,000.

Not only did the final sale amount exceed expectations — set between $200,000 and $300,000 — it’s the most expensive sweater ever sold at an auction, according to Julien’s Auctions, which held the event.

The sweater has sentimental value for a lot of fans. The “Unplugged” concert is considered one of the band’s best performances, and it made the thrift-store cardigan iconic.

The cardigan has never been washed since the concert and has all the original stains, too, so the new owner is sure to smell a lot like teen spirit.

Cobain’s sweater wasn’t the only famous item of his to go up for auction. His custom, left-handed Fender Mustang guitar, used during Nirvana’s “In Utero” tour in 1993, sold for $340,000.

Michael Jackson’s custom velvet jacket that he wore to Elizabeth Taylor’s 65th birthday party and the premiere of his “Ghosts” film was estimated to sell for between $10,000 and $20,000. The winning bid was $65,625.