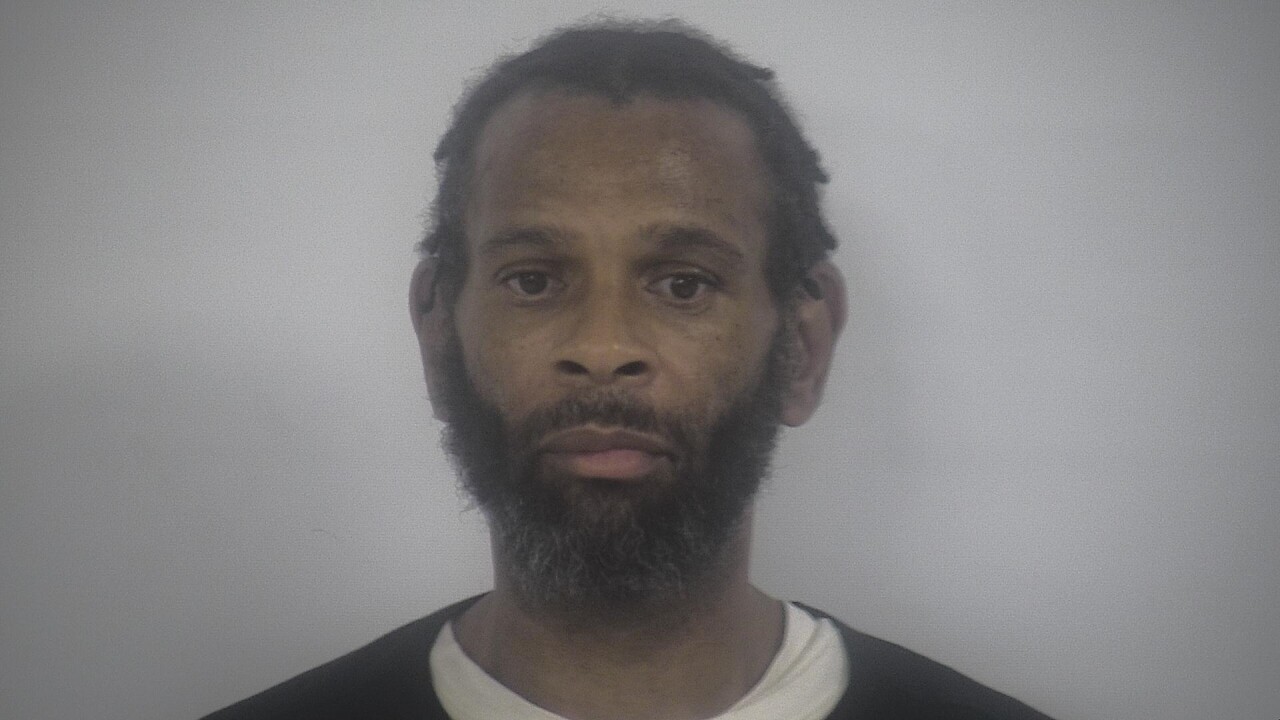 According to court documents, Willie M. Hardy, Jr., 47, engaged in drug trafficking in 2018 while on federal supervision for drug and gun charges he received in 2009. He stopped communicating with his probation officer in February 2018, and a warrant for his arrest was issued in March 2018.

When his residence was searched in May 2018, law enforcement recovered two firearms, marijuana and heroin from within the residence. Hardy confessed that he distributed marijuana and within the last five weeks had been middlemanning heroin.

He also admitted to receiving both firearms.

While in custody on firearms and drug charges, Hardy attempted to obstruct justice by making jail calls to see if someone else who was not a felon would take responsibility for the firearm, and even contemplated having someone write an affidavit on his behalf.

“Willie Hardy, Jr., has a significant and lengthy criminal history of violence,” said G. Zachary Terwilliger, U.S. Attorney for the Eastern District of Virginia. “In addition to being convicted of murder, he has been convicted of multiple other violent offenses, including violence against women. This is precisely the type of criminal that needed the attention of federal law enforcement and significant time in prison. I have no doubt that Newport News is safer with Hardy off the streets and behind bars.”