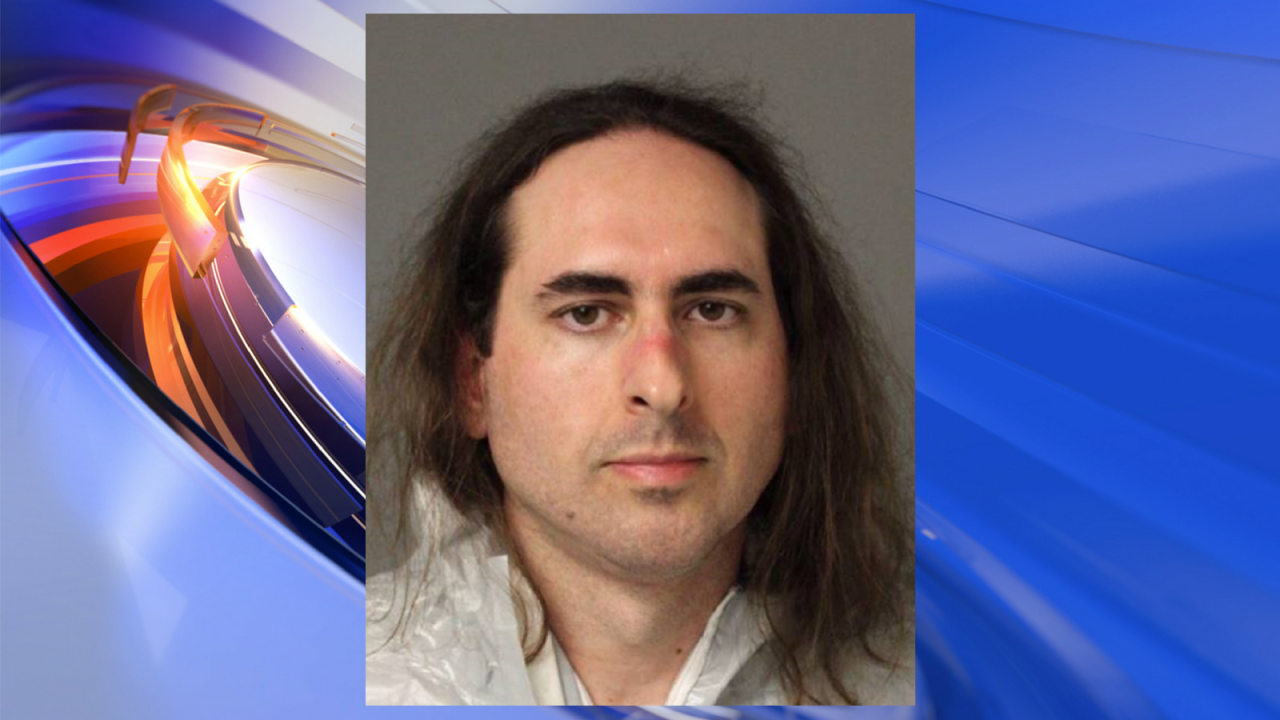 ANNAPOLIS, Md. (WMAR) — The man accused of killing five staffers at the Capital Gazette in June of 2018, has pleaded guilty to all charges.

As part of his plea, Jarrod Ramos is asking for a jury trial to determine whether he’s criminally responsible or guilty by reason of insanity.

The 38-year-old from Laurel, was charged with five counts of first degree murder in the deaths of Wendi Winters , Robert Hiaasen , Gerald Fischman , John McNamara and Rebecca Ann Smith.

Ramos was also charged with attempted first-degree murder of Paul W. Gillespie, a photographer at the paper who escaped.

Prosecutors also added Eleven counts of use of a firearm in the commission of a crime of violence against each of the victims.

Previously, Ramos had plead not guilty and then changed his defense to insanity.

Prosecutors had argued that Ramos planned the attack, and had a past with the newspaper , including old harassment charges.

The state has entered 71 pieces of evidence to support the guilty plea. Evidence included witnesses, video surveillance, DNA, weapon, body-worn camera and the 911 call made by Ramos.

If the judge accepts the guilty plea, the case will proceed to Phase 2 where a jury would determine whether Ramos is criminally responsible or guilty by reason of insanity.

This story was originally published by WMAR 2 News.