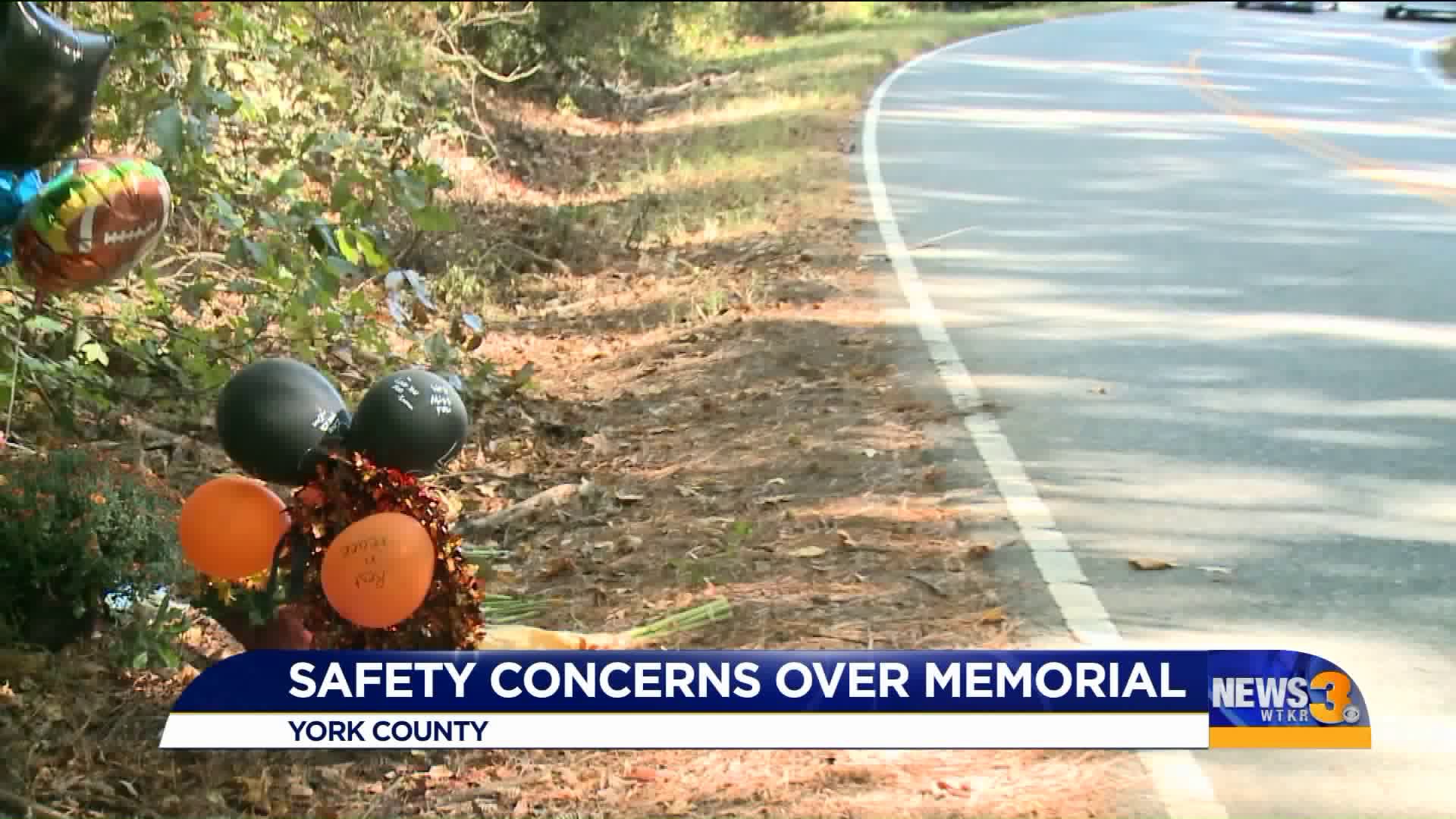 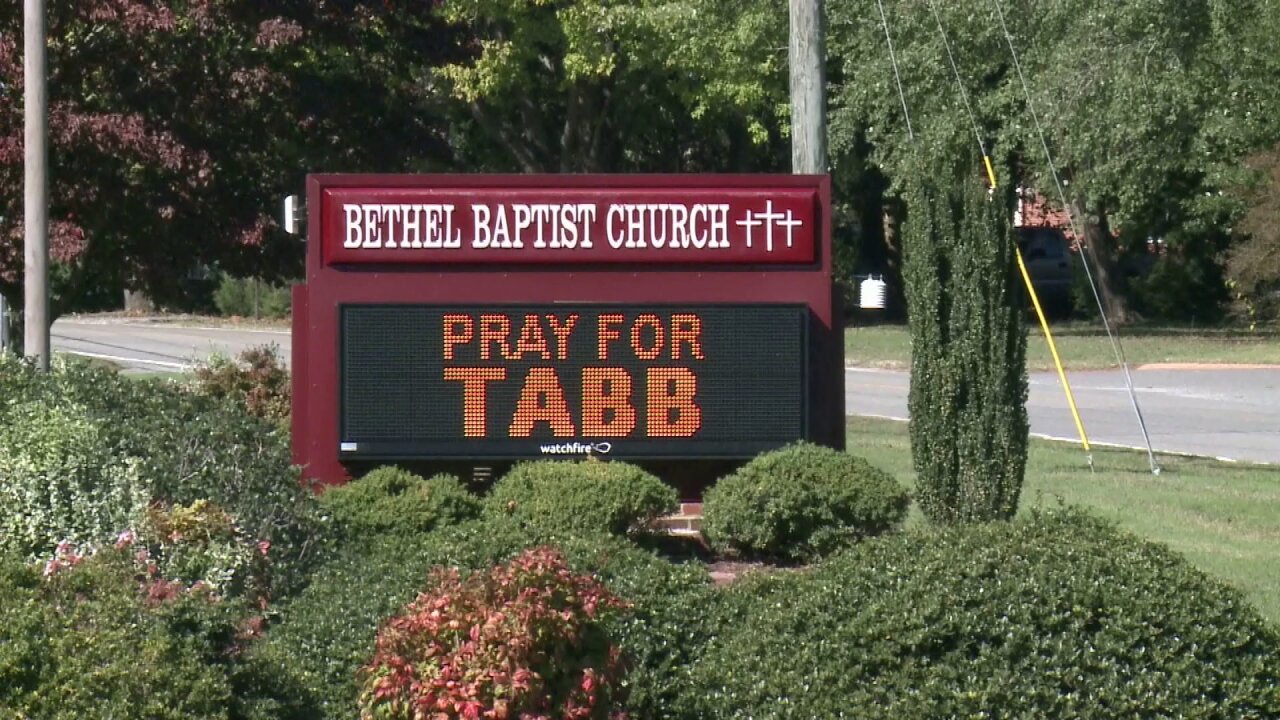 YORKTOWN, Va. - Tabb High School Students walked into school on Monday knowing three of their classmates would not be there with them.

Two students walked by Bethel Baptist Church just next door. They said students and staff consoled each other as the atmosphere at school that day was filled with sorrow and grief.

"Very down, very sad, but it was good that everyone came out to support each other," Luke Harmon, one of the victims' friends, said.

The three victims were killed in a car crash on Saturday night. The crash happened in the 800 block of Yorktown Road in Yorktown. Police said the car lost control as it went down the road, veered off the road and hit a tree.

Students told News 3 two of the victims were Logan Koontz and Conner Guido. Harmon said Guido was on the soccer team, and Patrick Donahoe, another student, said he was on the track team with Koontz.

"He was a really nice guy. He was great; he really lit up the room," Donahoe said. "He was fun, wild... I'll have a lot of good memories with him."

Donahoe and Harmon said that it is hard to cope with the fact their friends and teammates will not be walking the halls or competing alongside them.

"Every time, I have to tell myself each time that Logan is not going to be there at school and it's hard to believe," Donahoe said.

Just down the road, a memorial was set up in the victims' memory. There were messages, flowers and even a football. Students visited the memorial to pay their respects. That's where Harmon and Donahoe were headed.

School district staff and a York County sheriff's deputy were at the memorial to make sure visitors were safe. There was a narrow amount of space between the memorial and the road. It prompted concerns from residents such as Robert Emerson, who worries about the memorial being so close to the road.

"I come out here real often that if I see anybody and tell them they can park in my driveway," Emerson said. "I tell all the people to tell their friends if they’re going to come here to use my driveway."

For the two teammates, they said they are happy that a memorial of some kind was put up to remember the victims and make sure their memories are kept alive.

"They say every day gets better and I hope it does, but for now it's definitely a crushing blow," Harmon said. 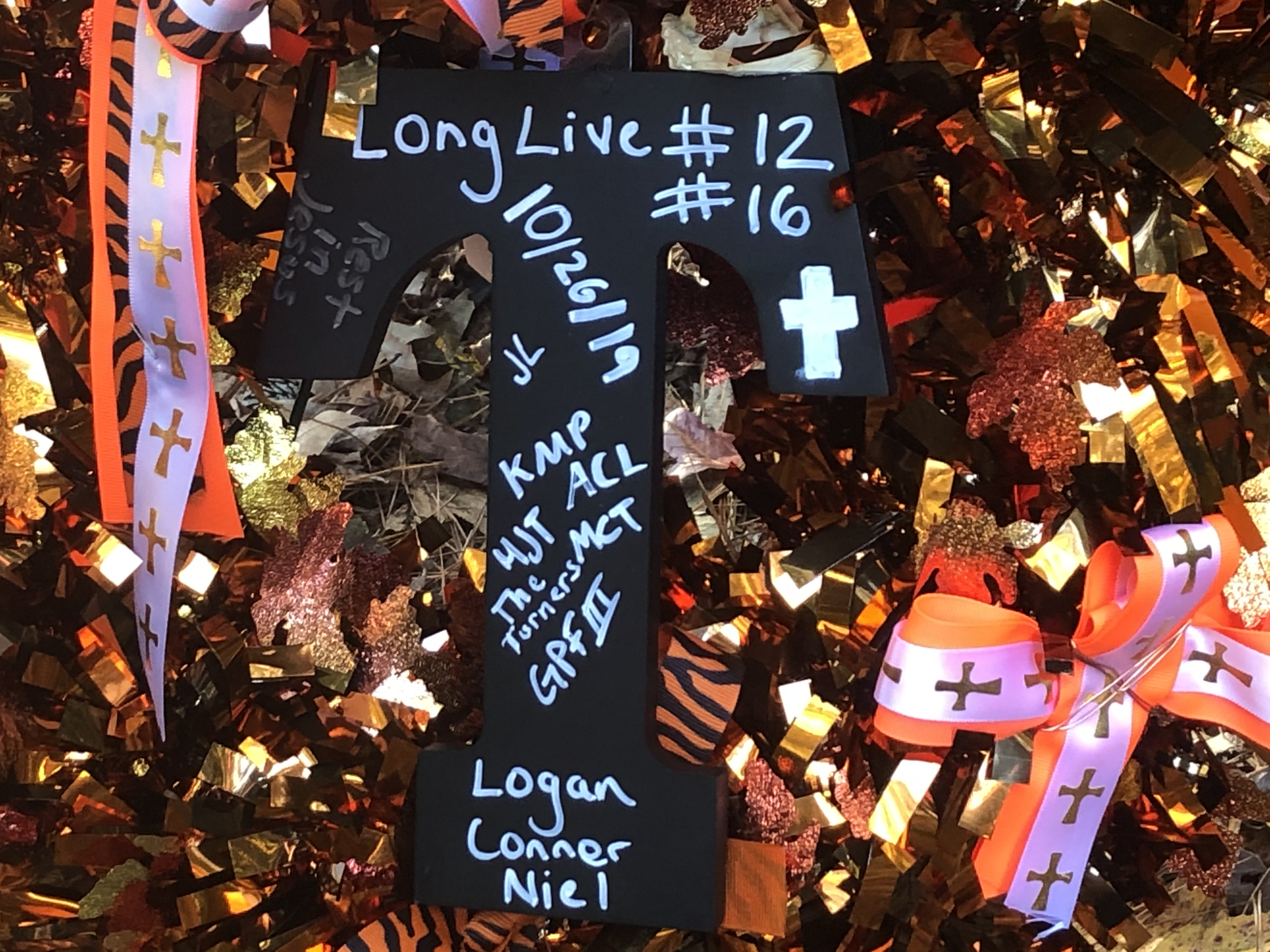