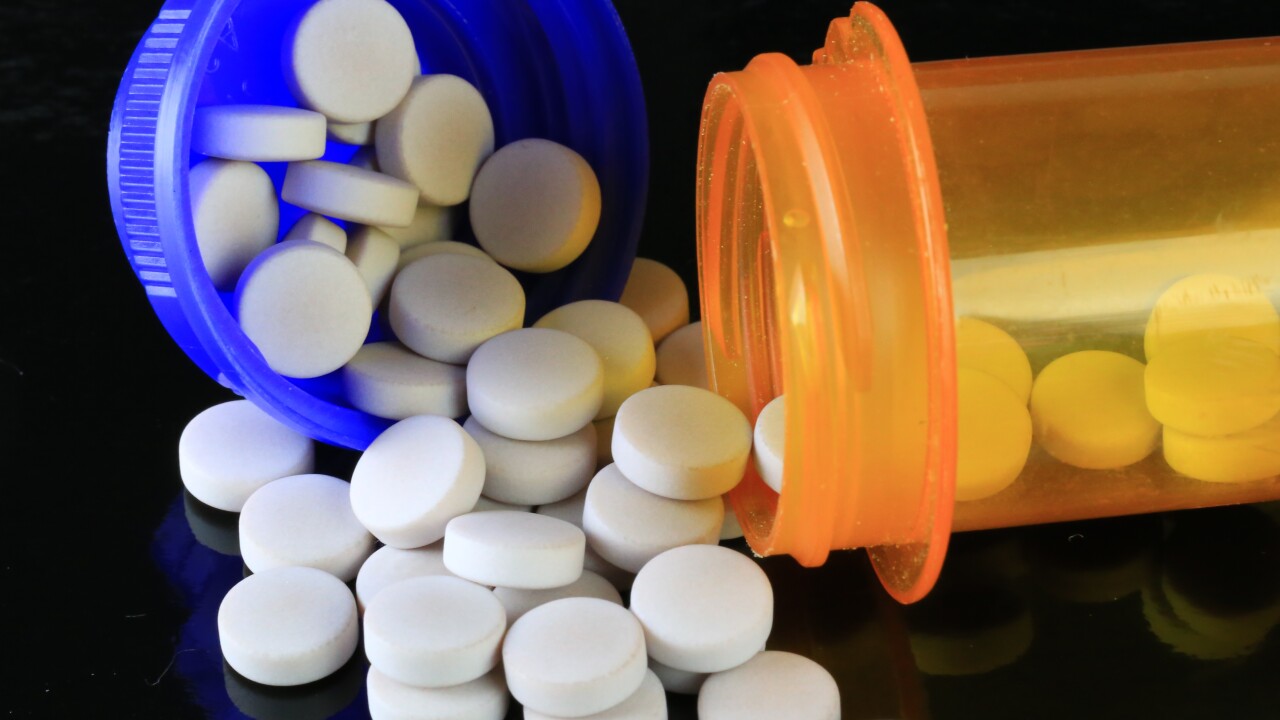 After a spike in deaths during the first half of the year, Virginia officials are projecting a record number of drug overdose fatalities in 2019.

Data released Friday by Virginia’s chief medical examiner shows a big increase in deaths between January and June from overdoses of methamphetamine, heroin and fentanyl, a synthetic prescription painkiller.

As a result, the Office of the Chief Medical Examiner expects total drug fatalities in 2019 to approach 1,550 — a 4% jump from the previous year.

Fentanyl, which is more lethal than heroin and cocaine, is often combined with street drugs. “By late 2013 and early 2014, some heroin being sold on the street was actually completely fentanyl unbeknownst to the user,” the office said in its latest quarterly report. “Fentanyl caused or contributed to death in nearly 55% of all fatal overdoses in 2018.”

During the first half of 2019, Fairfax County and the city of Richmond had the most drug deaths in the state — 49. Most of Richmond’s overdoses involved heroin and fentanyl, which is often produced overseas and trafficked into the U.S.

“We saw drug overdoses and drug-related deaths really rise when we started to notice more and more fentanyl in toxicology reports in 2015,” said Capt. Emmett Williams of the Richmond Police Department. “The thing that is causing these overdoses is fentanyl being mixed with drugs like cocaine and heroin.”

Just a pinch of fentanyl can be deadly, Williams said. “About 35% of seized drugs in Richmond have trace amounts of fentanyl mixed in with it,” he said.

Authorities say one of the main ways fentanyl enters the U.S. is by street dealers ordering the drug on the internet’s “dark web” and having it delivered through the mail.

“We’re developing technology in package screening to detect fentanyl coming through the post office to combat the issue,” William said. “Fentanyl is also being shipped to Mexico and being trafficked across the border into the U.S. from there.”

Between Jan. 1 and June 30 of this year, the medical examiner said, 441 people died in Virginia from fentanyl overdoses. That compared with 371 such deaths during the first half of 2018.

The medical examiner projects that fentanyl will contribute to 883 deaths in the state in 2019.

Deaths involving heroin are expected to rise from 556 last year to 585 this year. And the medical examiner projects that fatalities involving methamphetamine will increase from 127 in 2018 to 152 this year.

Overall, the number of drug overdose fatalities in the commonwealth has gone from 799 in 2012 to a record high of 1,536 in 2017. The death toll dropped slightly to 1,485 last year. With the recent upswing in drug overdose deaths, the medical examiner’s office projects Virginia will hit a new record of 1,547 in 2019.

Kathrin Hobron, a forensic epidemiologist with the Virginia Department of Health, said a multifaceted approach is needed to address the problem.