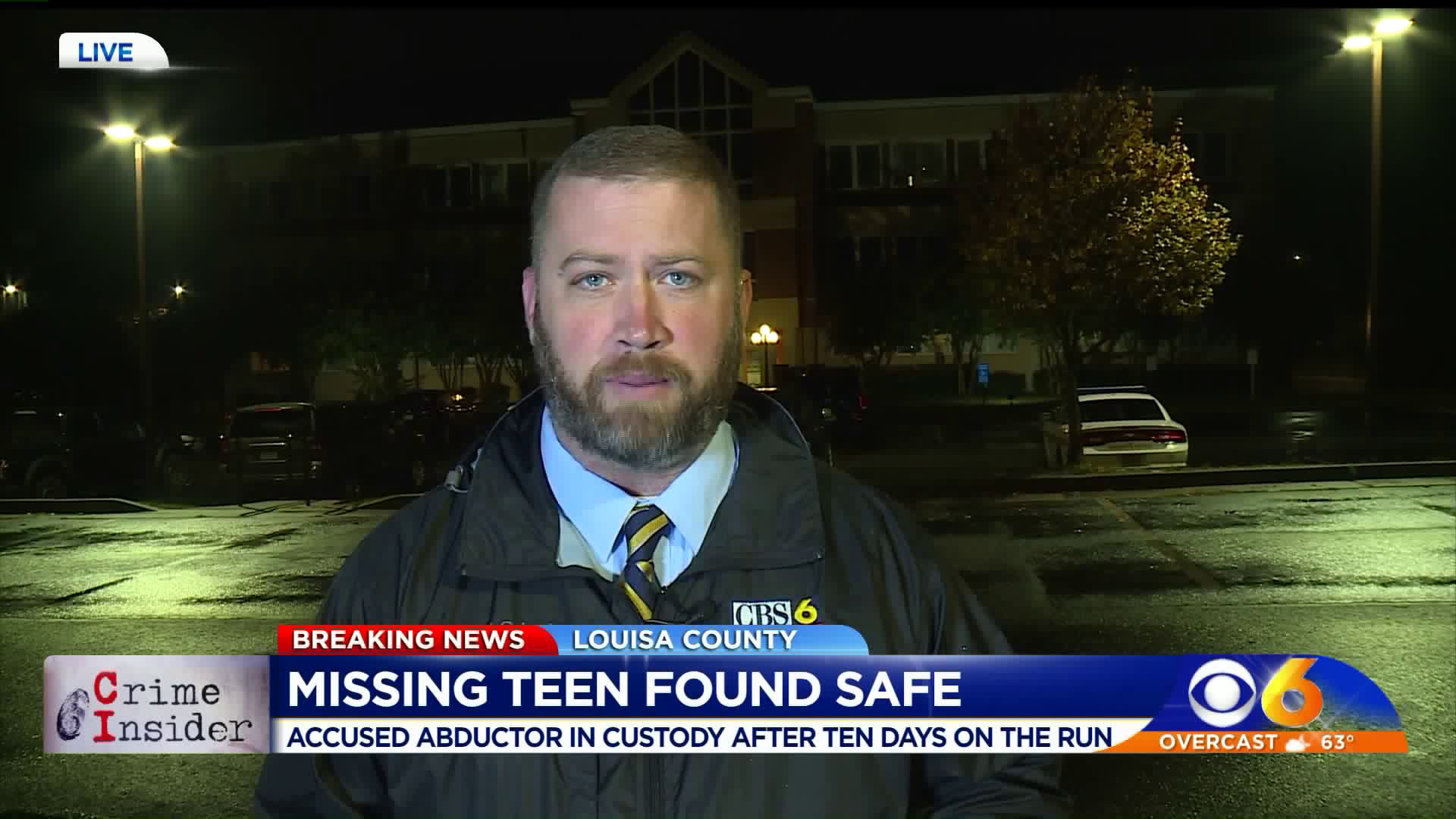 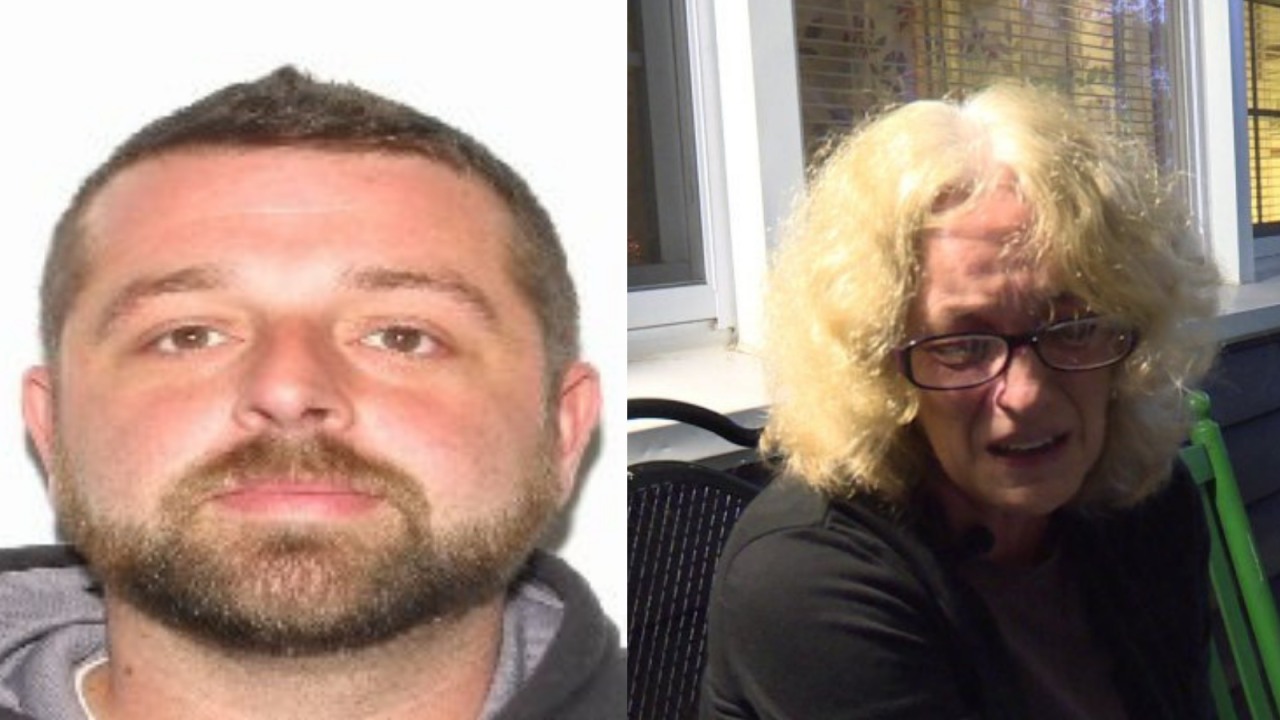 LOUISA COUNTY, Va. - Hours before law enforcement pulled over a vehicle and took abduction suspect Bruce Lynch into custody, his mom made a desperate plea to her son on the run.

"It can be worked out. Get somebody to take you to the Louisa Police Department. Please!" Lisa Harper said in an exclusive interview with CBS 6 Crime Insider Jon Burkett.

Harper last saw her son and 14-year-old Isabel Hicks late Monday night when they showed up at her Montpelier home and knocked on the door.

Lynch and Hicks ran into the woods and Harper called police.

Within minutes, deputies set up a perimeter and were searching on the ground and in the air.

The search came to an end Wednesday night when a driver spotted the suspect's vehicle and called police. Law enforcement located Lynch and Hicks driving in Ladysmith.

Hick was safe. Lynch was taken into custody.

Lynch was described as the ex-boyfriend of Hick's mother. It was believed Hicks left willingly with the older man.

This story was originally published by CBS 6.