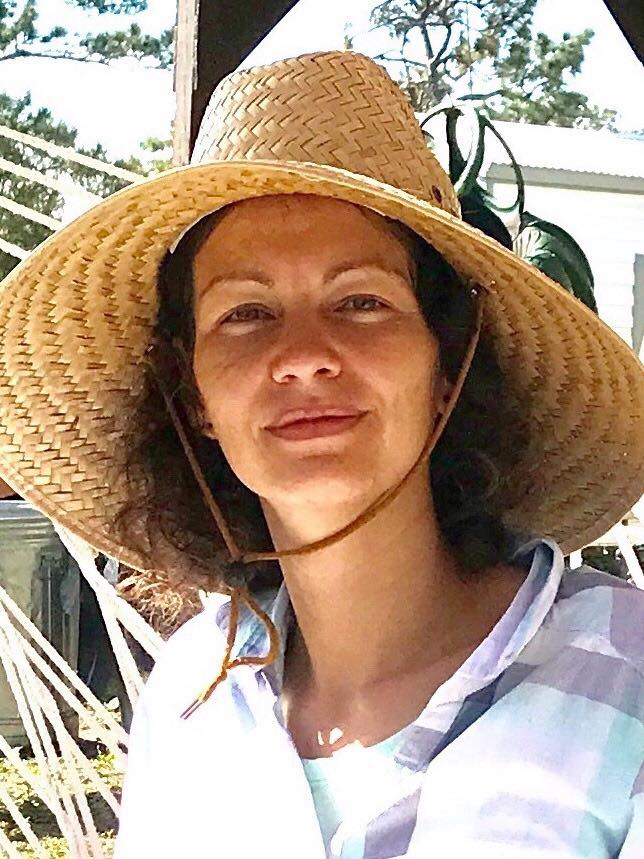 The agency’s CEO, Debbie Manning, told News 3 Hobbs’ body was discovered during a search. In an update Friday night, Virginia State Police confirmed that on October 29, the State Police Bureau of Criminal investigations received a call from a local hunter who found human skeletal remains in the woods.

The remains were found in the woods in the 4000 block of Mt. Laurel Road, approximately three-fourths of a mile from the main state highway in James City County where Hobbs was last known to be dropped off.

State Police say the remains were sent to the Medical Examiner’s Office in Norfolk for identification. On Friday, the office positively identified the remains as those of Hobbs.

Hobbs was reported missing in April. She had just moved to Virginia from Florida in February.

In August, News 3 reporter Chelsea Donovan met with Hobbs’ mother, Elizabeth, who flew from Florida to Virginia Beach to search for her daughter.

Investigators say it appeared Hobbs was lost, and foul play is not suspected.

State Police are now handling the investigation, which remains active and ongoing.