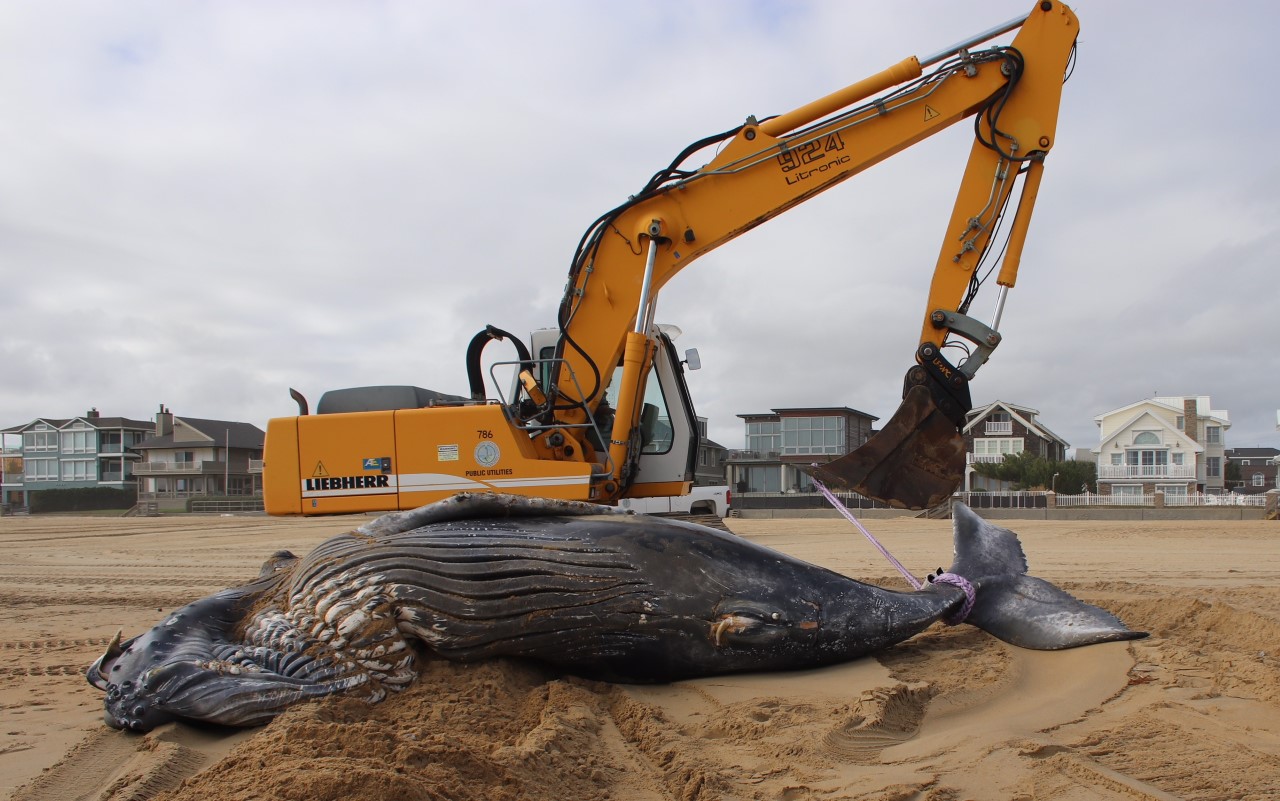 VIRGINIA BEACH, Va. – What is believed to be a humpback whale was found on a North End beach in Virginia Beach.

Officials with NOAA have confirmed that the animal was male and was 800 cm long. They also estimate he was between 2 and 3-years-old.

NOAA officials are not sure what the cause of death was for the whale due to the level of decomposition.

5 Humpback Whales have been found dead on Virginia’s coastline in 2019, with 19 being found dead since 2016.

According to NOAA, Virginia has seen the most humpback whale deaths (strandings) of any state this year. New York and Massachusetts are tied for second, with both seeing four Humpback Whale deaths in 2019.

For more information on the death of humpback whales, click here.