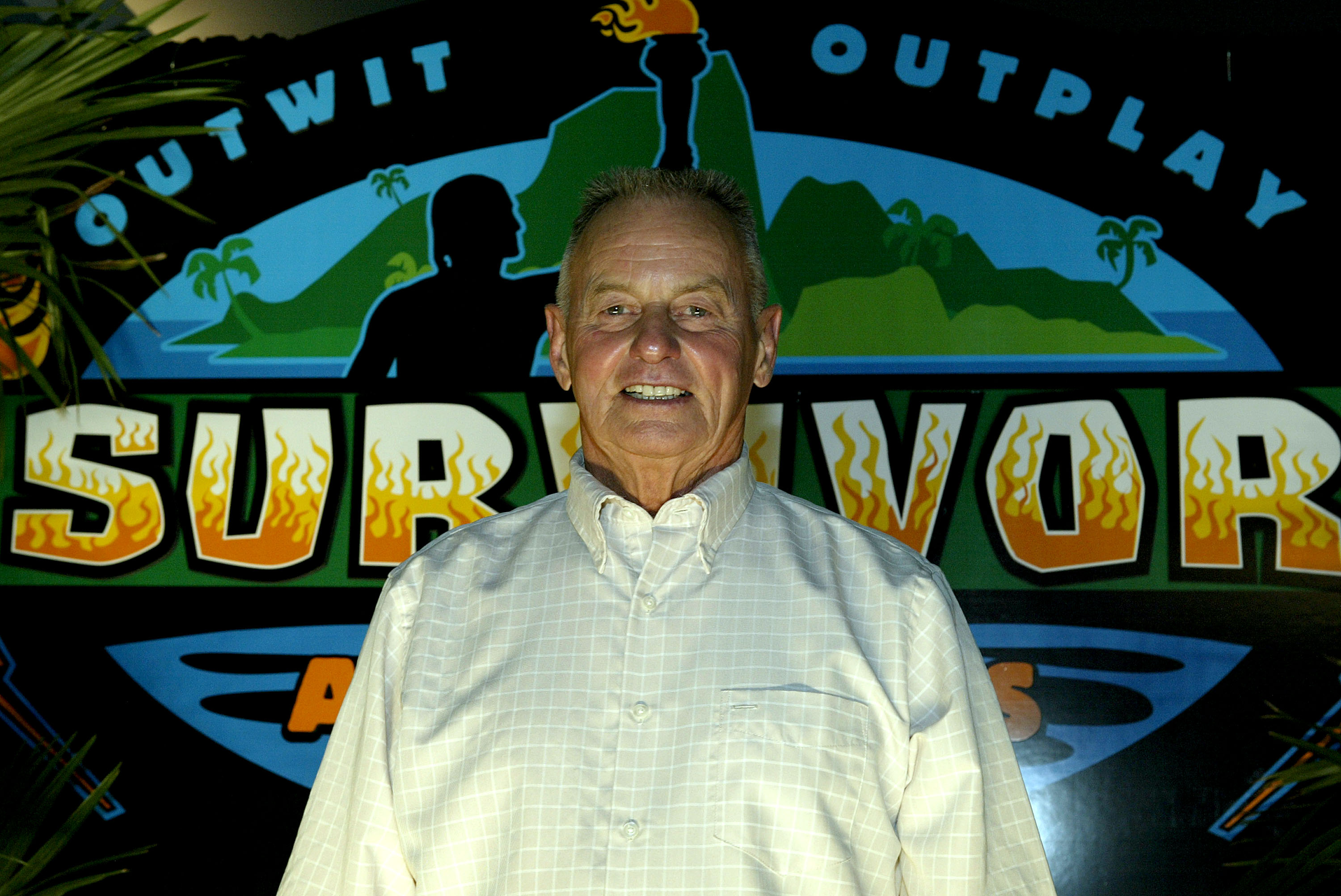 VIRGINIA BEACH, Va. – Rudy Boesch, who starred in the debut season of the reality show “Survivor,” died at age 91 Friday night, according to a Facebook post by the Navy SEAL Foundation.

TMZ reported that a member of Boesch’s family said he died after complications from Alzheimer’s disease.

Boesch, a retired Navy SEAL and Virginia Beach resident, was 72 when he appeared on “Survivor,” TMZ reported. He joined the Navy in 1945 and retired in 1990 — 10 years before his appearance on the reality show.

He then returned to “Survivor” for its all-stars season in 2004.

“Rudy was one of a kind and a legend among men,” the Navy SEAL Foundation said on Facebook. “He will be missed by everyone who knew him. God speed, Rudy.”