Act 3: The Current War, Benioff and Weiss and GoT Prequels 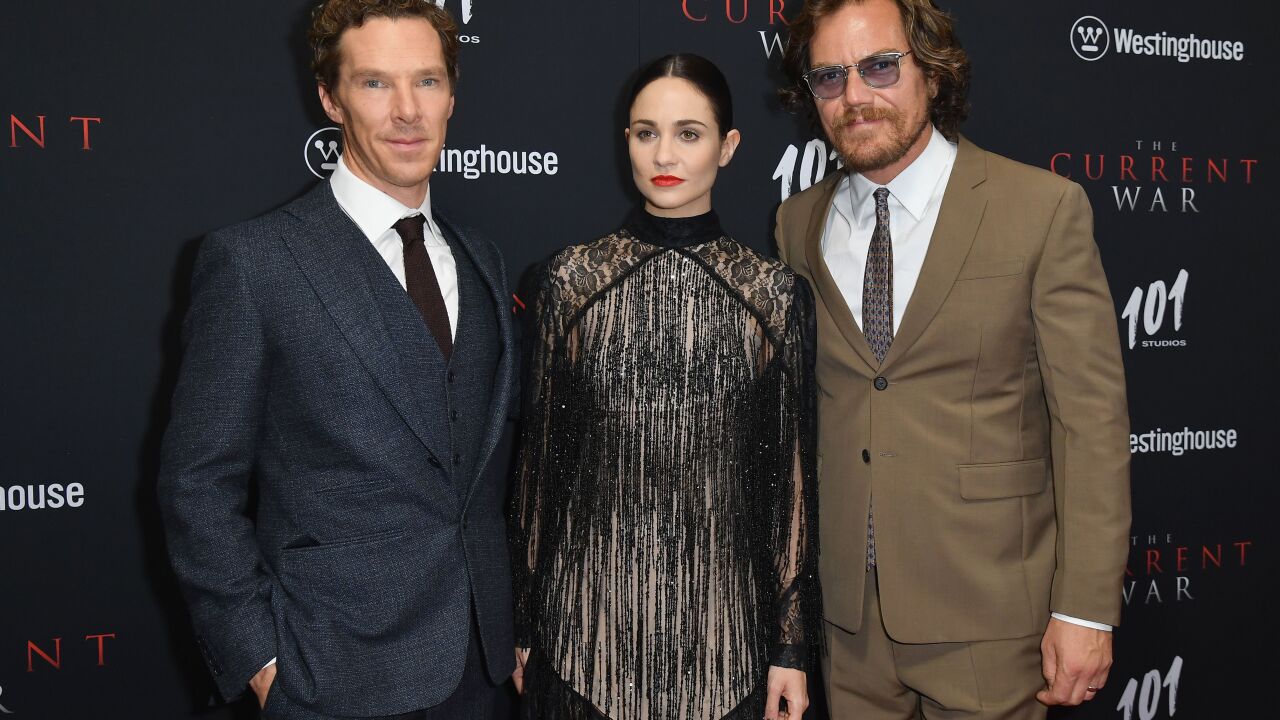 This week we’re talking about the historical drama “The Current War,” and its long, and winding road to theatrical release. We’re also discussing the week’s big stories including Game of Thrones show runners Benioff and Weiss parting way with Lucasfilm, and one Game of Thrones spinoff getting canceled while another gets the green light all in the same day! There’s also some very good Matthew McConaughey impressions. Click play and check it out!

-01:05 – Benioff and Weiss Exit “Star Wars” Trilogy, Leaving The Future Of The Franchise In Question
-09:30 – “Game Of Thrones” Spin-Off “House of the Dragon” Ordered To Series As Separate Spin-Off Show Is Cancelled
-14:10 – “HBO Max” Pricing, Launch Date, And Other Details Revealed